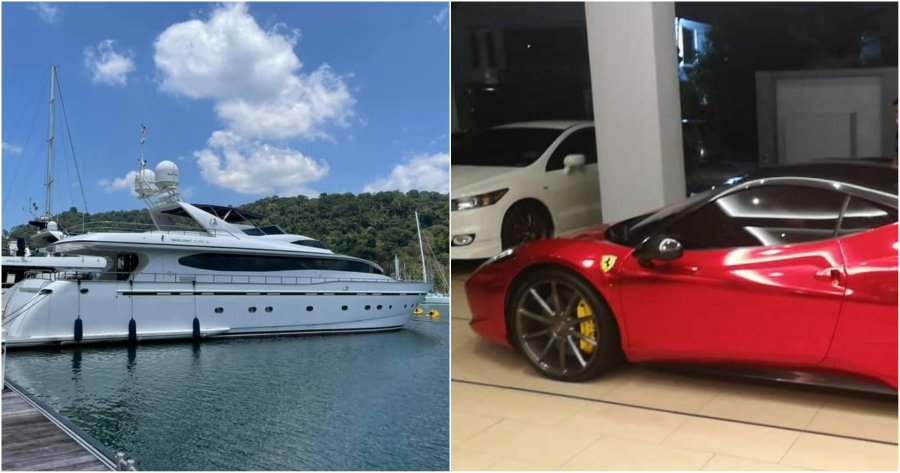 A ‘Datuk’, who is the mastermind behind a project cartel, has just lost millions as the Malaysian Anti-Corruption Commission (MACC) raided the suspect’s house yesterday.

Apart from cash amounting to RM3.5 million, luxury vehicles worth RM15.7 million along with property values including bungalows, shop houses, and offices worth RM29 million were also seized.

According to My Metro, 644 individual and company accounts estimated at RM100 million were also frozen as investigations into the project cartel case continue. 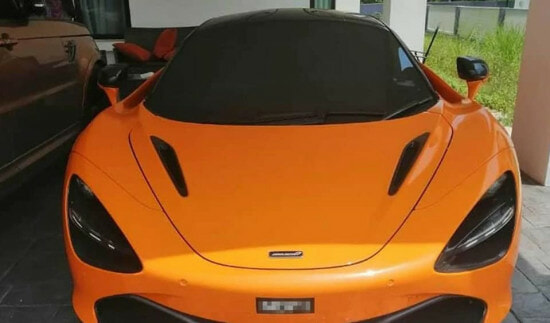 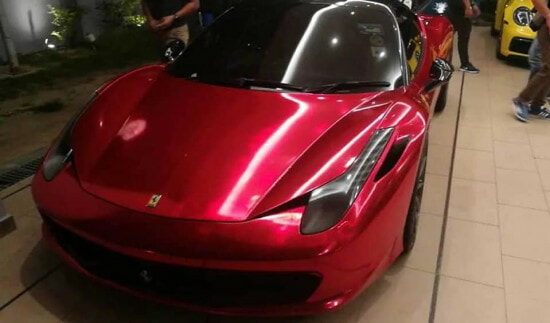 “The project cartel led by a 47-year-old businessman has monopolised government projects through tenders and quotations worth more than RM3.8 billion. It is understood that this syndicate has been operating from 2014 to 2021,”

“The luxury shown by the Datuk, who is also the head of the syndicate, is extraordinary. Apart from owning an incredible amount of property and cash, he also owns several luxury cars, a luxury boat, and two helicopters,” said a source. 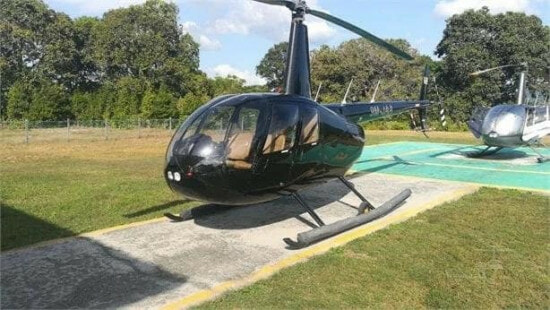 He also shared that the project cartel opened more than 150 companies in order to gain government projects.

“The modus operandi of this cartel group project is to open more than 150 companies. Each individual who uses their name as a company director is paid between RM5,000 to RM8,000. These companies belong to him (the Datuk). It is believed that 114 people have used their names to open over 150 companies,” he added.

All these companies will then be used in rotation to enter tenders and quotations at ministries and government agencies. 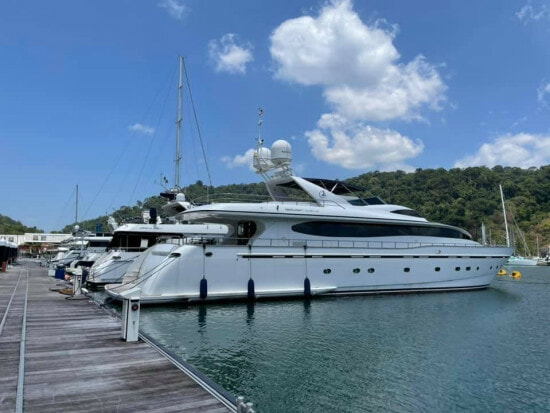 “Tender or quotation information including project specifications and project ceiling prices will be channeled by individuals  within the ministry or agency,”

“The results of the MACC investigation found that almost all the companies used false information in terms of academy qualifications, professional certificates, and financial statements to convince the board of the companies’ ability to implement the project,” the source shared.

It’s truly sad to see how criminals can live luxurious lifestyles while honest working Malaysians have to struggle just to put food on the table for their families.

We genuinely hope that the authorities take down the cartel once and for all.

Also read: ‘Datuk’ Politician Allegedly Molests Woman In Her Home While Spending The Night There With His Wife 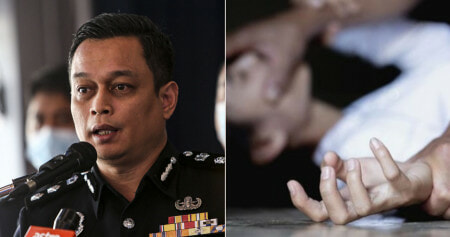