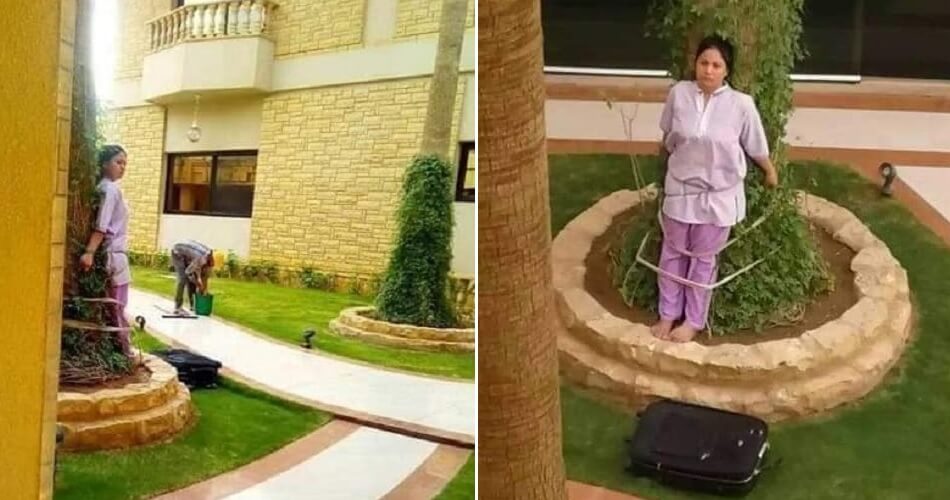 There are many ways to punish someone if they’ve done something wrong, but this is seriously not right wei!

A photo went viral on social media last week and it was a picture of a young woman being tied to a tree. The woman in the photo was identified as 26-year-old Lovely Acosta Baruelo who hails from The Philippines and she was working as a maid for a wealthy family in Saudi Arabia. 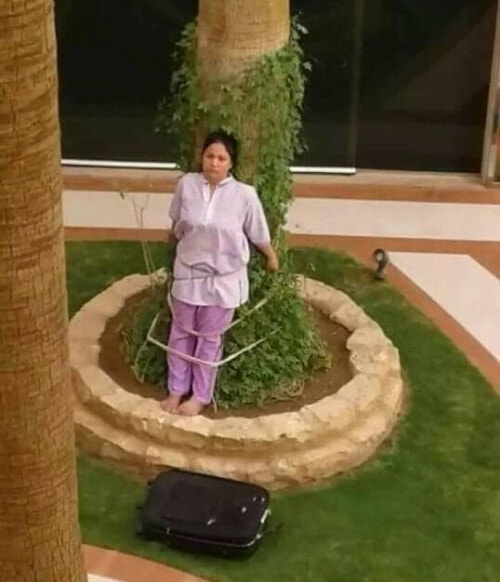 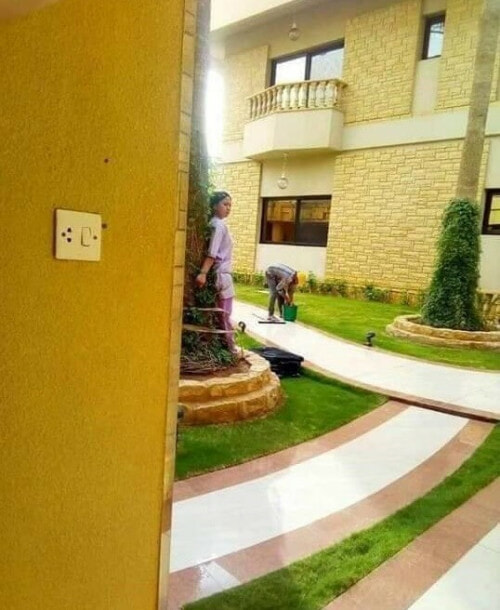 Unfortunately, one fine day on 9th May, she had angered her employers because she left one of their expensive furnitures out in the sun for too long. As a result, the cruel family decided to punish her by tying her to a tree and leaving her to ‘sunbathe’ out in the scorching weather in Riyadh.

According to NextShark, this punishment was meant to teach her a lesson about how harmful it is to be staying out for long hours under the sun. I’m sure there are other ways to educate her about that without resorting to this method, right? T_T

Meanwhile, the photos that circulated on social media were actually taken by her Filipino co-worker and from these shots you can clearly see that Baruelo had her wrists and legs tied to the tree in her employer’s garden at home. Apparently, this is not the only brutal punishment that they would be subjected to because her colleague also said that their boss would hurt them even for smaller mistakes.

Netizens who saw the viral post were very upset by the unjust treatment Baruelo had to go through and hence, they demanded that something should be done to help the mother-of-two out of her situation. On the same day itself, Baruelo’s plight was brought to the attention of the Philippine Embassy and she was subsequently repatriated. It was reported that Baruelo safely arrived in Manila at around 8.55pm on 9 May and returned to her family in La Union. 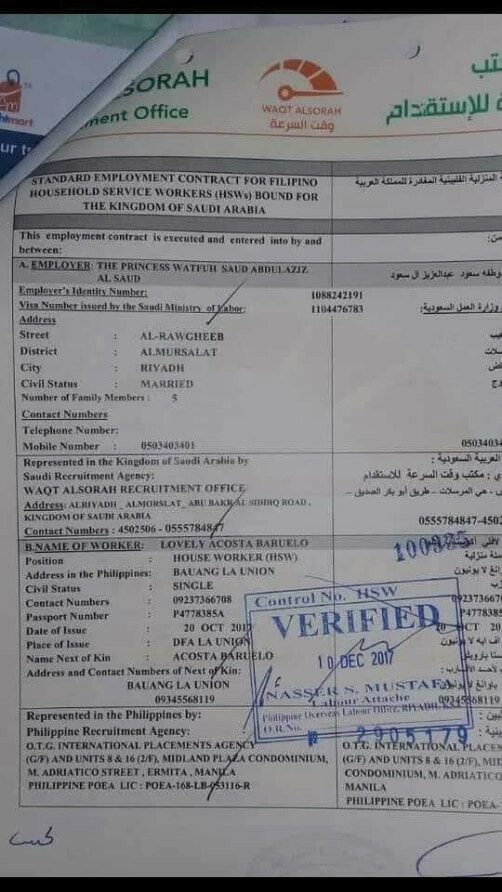 Once home, Baruelo took to Facebook to thank everyone for helping her. She also asked for help because some of her colleagues were still left behind in Saudi Arabia. Here’s what she wrote in her post dated 13 May,

“Thank you so much to all those who helped me. I want to also ask help for the other Filipinos left there. They are the ones who helped me and uploaded my pictures. I am afraid for their safety. I hope they get rescued too.”

Phew, it’s good to know that Baruelo is now safe and sound in her motherland, though we hope her other colleagues would be rescued too sooner than later. It’s 2019 guys, it’s about time we treat our maids and helpers with more respect than this! 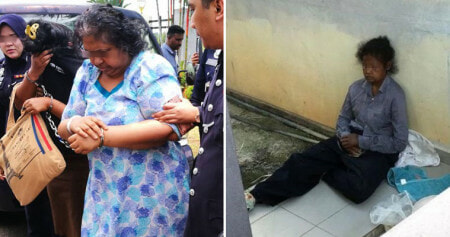