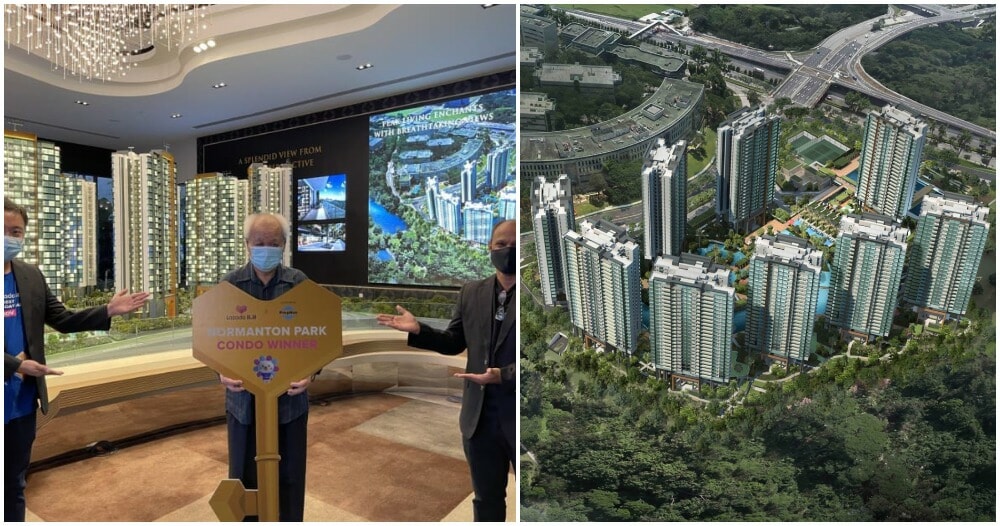 Some people just have unbelievable luck, while others have none.

One hawker uncle in Singapore by the name of Chow Meng Cheng, aged 70 really struck gold when he made his purchase during the 11.11 sale period. At that time, he shopped a little on the Lazada application and bought two things: an aloe vera gel and a coupon for nasi lemak. The total that he spent is SGD3.41 (RM10.50), according to a press release that has been shared with WORLD OF BUZZ. 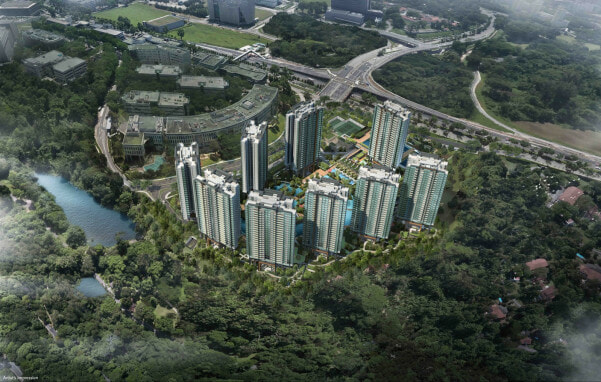 A little while after the purchase, Uncle Chow got to know that he won a one-bedroom condominium unit in Normanton Park worth SGD 1 million (RM3,081,885). At first, he felt that it was too good to be true and thought that it was a scam.

“I have never been this lucky in my life! I could only be sure I was really the winner after verifying everything with Lazada’s customer service team.”

Before retiring, Uncle Chow worked in a hawker centre selling fish noodle soup for more than 3o years to support his family. He told Lazada that he started buying on the application in 2017 and the frequency of his transactions increased during the pandemic as he buys groceries, home products and skincare for his family members. 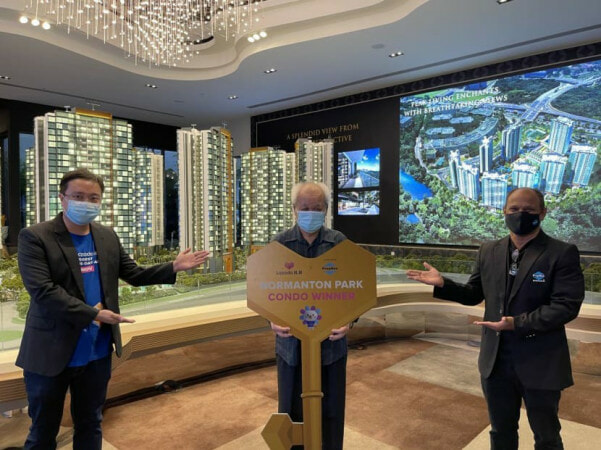 Uncle Chow’s daughter was the one who introduced him to the Lazzie Star game. It is said that the retiree managed to get to level 25 of the game and had 5 golden keys which improved his chances of winning.

We’re so happy for Uncle Chow! We hope that he will be able to enjoy his retired life more with this. 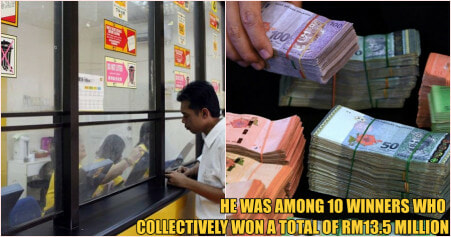