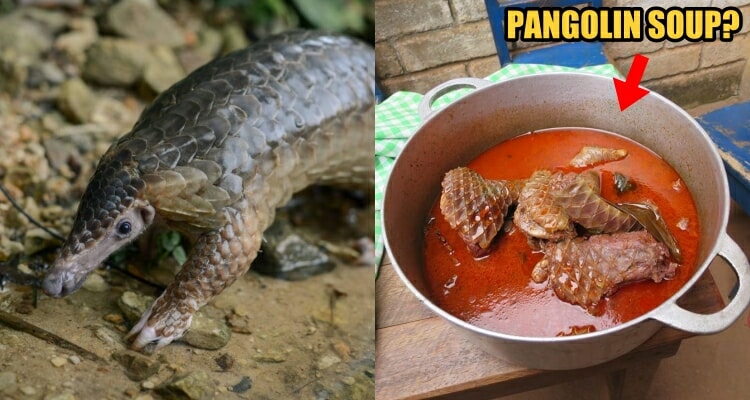 For the past month, researchers had been working hard on finding out the source of the novel coronavirus (2019-nCoV). It was first said to have originated from bats, and how the virus transmitted to humans when humans eat them as a “delicacy”. And later updates showed how the Wuhan virus could have originated from snakes because snakes prey on bats.

However, a team of researchers from the South China Agricultural University found out that pangolins may be an intermediate host of the virus.

According to Xinhua Net, the genome sequence of the novel coronavirus strain separated from pangolins was 99 per cent identical to that from the people who are infected. 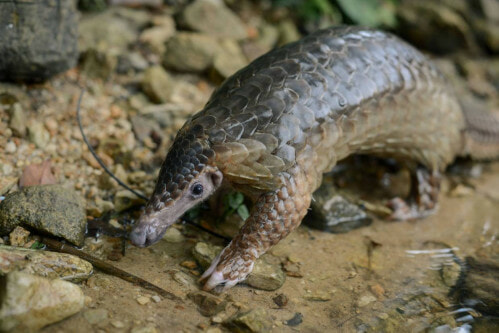 Liu Yahong, the president of the aforementioned university, mentioned that the research team analysed more than 1,000 metagenome samples of wild animals, and they later found that pangolins were mostly likely the intermediate host.

In case you didn’t know, the endangered pangolins are the world’s most trafficked animal, according to the Daily Sabah. In the past ten years, over one million pangolins were snatched from Asian and African forests to be sold to markets in China and Vietnam. Pangolin scales are used in traditional medicine, and their meat is sold in the black market. 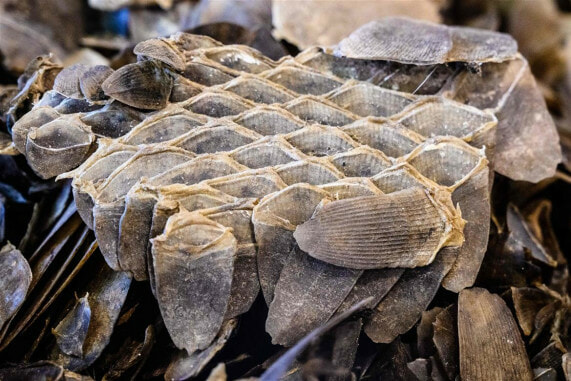 Pangolin meat is used as an ingredient for (of course) pangolin soup, and the internet was not happy about it when photos circulated on social media. 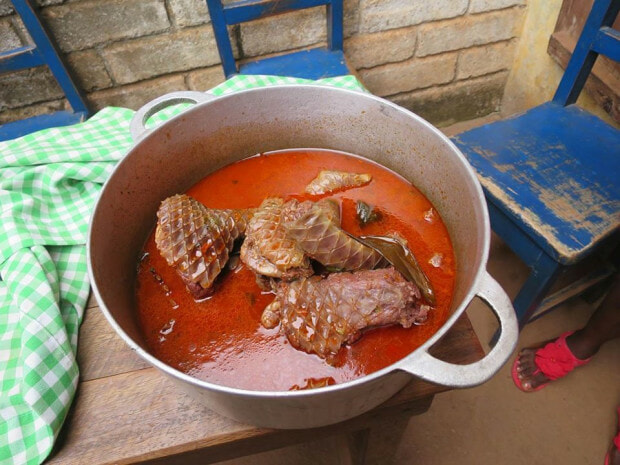 We understand that information like this is just an FYI, but, Liu mentioned that this study will play an important role of supporting the prevention and control of the epidemic, as well as offering scientific references for policies on wild animals.

Hopefully, more research could be done so that we can know more about the novel coronavirus, and that the vaccine could be developed soon. 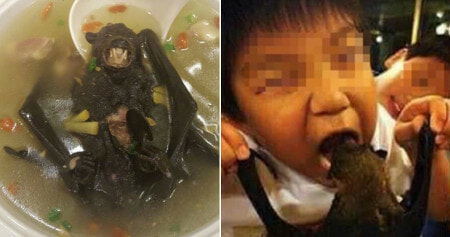