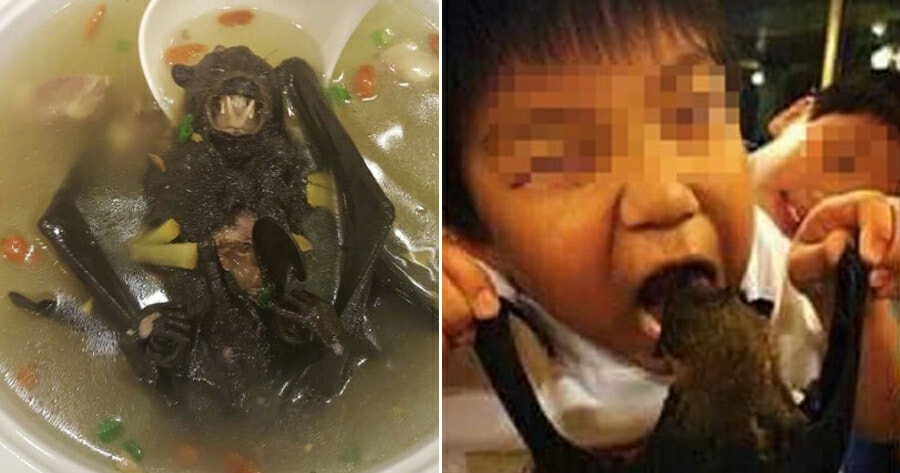 Update: New findings have speculated that the new coronavirus could have originated from snakes, one of the wild animals being sold in the Wuhan market.

This is because researchers found that the protein codes in the virus are similar to that of snakes. According to CNA, snakes often hunt bats in the wild which could be the reason snakes are now infected with the virus.

Meanwhile, continue reading below about how bats have contributed to this virus outbreak in China.

The new coronavirus from Wuhan, China has been traced and is said to have originated from a market illegally selling wildlife, according to Reuters.

Gao Fu, the director-general of China’s Center for Disease Control and Prevention said that the new virus is almost 70% similar to the SARS virus, which originated from bats.

Therefore, scientists have speculated that bats could also be the source of the new coronavirus which can transmit from animals to humans. This is of course just speculation as many scientists have different theories on how the coronavirus came about. 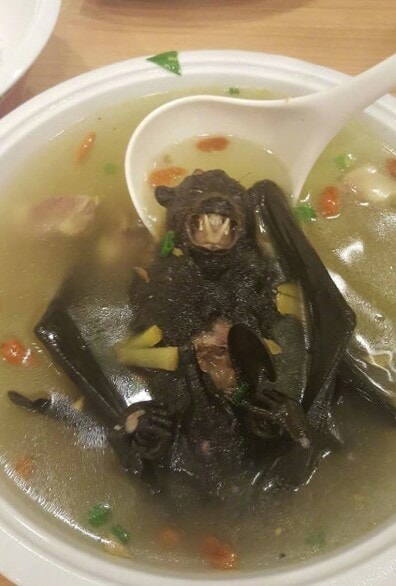 Although it is uncertain how the virus has spread between humans and bats, they do, however, believe that “there may be an unknown intermediate”.

This is where bat soup comes into play as the Chinese delicacy in the Wuhan province is widely consumed by residents. 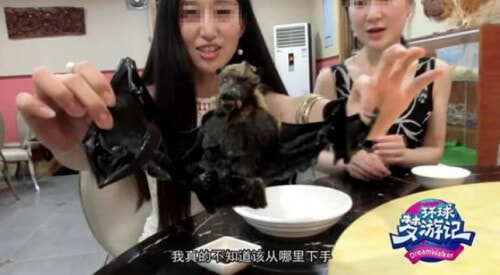 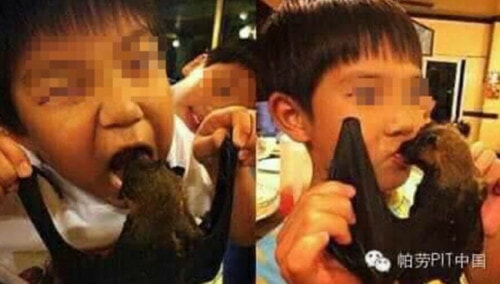 In 2003, bats were confirmed to be the source of the SARS virus. The Chinese government urged citizens to stop eating bats and wild animals, but it seems the practice has still been going on until now.

It was also reported that each time a seller travels to a remote area to catch bats, they would catch at least 500 bats to make up two portions. This is because bats have very little meat in them. Some rich people have even purchased 2,000 bats to eat, which brings light on how easily the coronavirus was able to spread among humans.

As of now, China has confirmed 571 cases of the virus and 17 deaths. We really hope scientists and experts will find a way to stop this virus from spreading further.

In the meantime, be safe out there, guys! 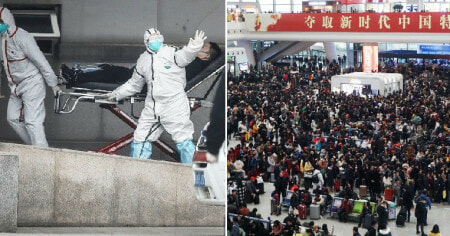