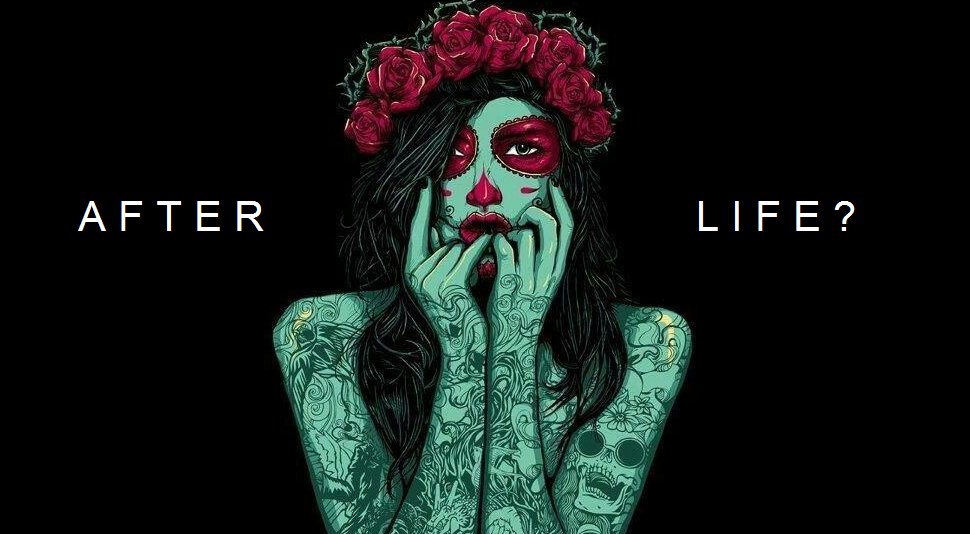 A new study has revealed that a small part of us continues to live days after we die, that some of our genes spring into action after our death.

Researchers at the University of Washington have discovered more than 1,000 genes in the human body that remain active post-mortem, and continuously perform their tasks even 24 hours after clinical death.

Published in a series of two studies in the journal Biorxiv, the reports revealed that most of the genes became active about half an hour after the animals’ death. The rest of the genes then sprung into action 24 to 48 hours later.

Researchers also noted that the genes that remained active were those tasked to keep the system functioning properly.

Above anything else, this post-mortem activity, however, is viewed as an organism’s way of shutting down its system.

For yeas, biologists have wondered whether gene activity stops immediately or gradually halts after an organism dies.

Such a revelation helps provide better options for organ transplants and donors, as well as contributing to a better understanding of the death process.

Active genes are normally transcribed by the cellular machinery in living cells. This creates a copy of the genetic instructions through the RNA, a cellular messenger. The number of mRNA found in circulation determines genetic activity levels.

Mice and zebra fish were used as subjects to observe genetic activity in the experiments. Researchers found activity in 1,063 genes after analyzing the mRNA from the deceased lab animals.

“A step-wise shutdown occurs in organismal death that is manifested by the apparent upregulation of genes with various abundance maxima and durations,” the researchers explained in the papers. Say whaaaat?