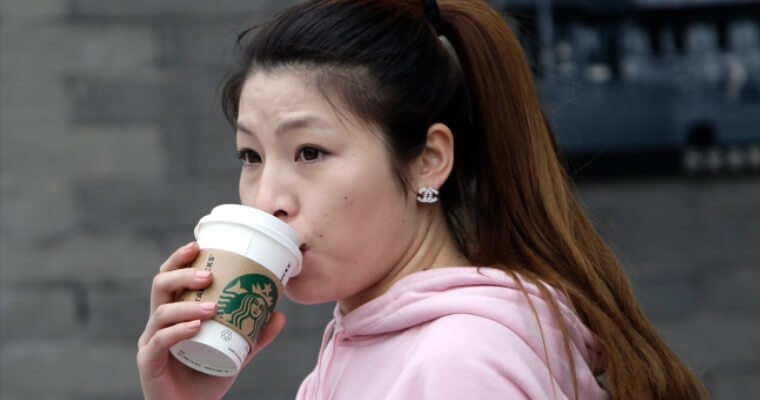 Many young Malaysians are going bankrupt and it’s all because of poor financial literacy, says Finance Minister Lim Guan Eng in a report by the Star.

In a speech given earlier today (4 March) during the launch of ‘Belanjawanku – Malaysian Individual and Family Expenditure Guide’, he details the issue: 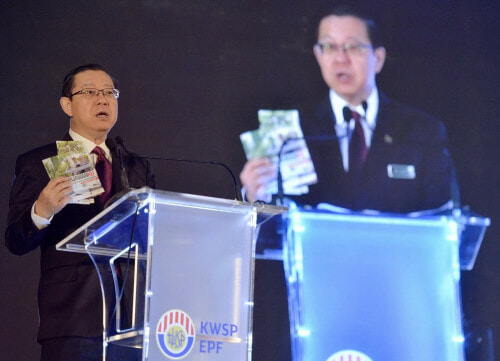 He also noted that older citizens are also facing daunting financial challenges, especially in regards to retirement. The Finance Minister noted that estimates by the Employees Provident Fund (EPF) show that each person needs at least RM240,000 saved by age 55 in order to retire comfortably.

“However, based on the EPF 2017 Report, active contributors aged 54 have an average savings of only RM214,000 in their accounts.”

He continues with the concerning report saying, “What is even more worrying is that two-thirds of contributors age 54 only have RM50,000 and below in their EPF accounts in 2015,” which is a far cry from the recommended savings threshold. 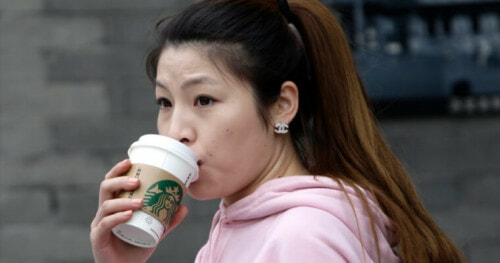 Guang Eng noted how the inadequate savings would run out in five years after retirement at age 60, especially given the average life-span of Malaysians is 75 years old.

He concludes that Malaysians must improve their financial knowledge in order to make smart financial decisions such as spending and investments.

You can take a look at the Belanjawanku Expenditure Guide here.

What do you guys think? Do you feel young Malaysians have enough financial knowledge? Do you feel that’s why there are so many bankrupt youths? Let us know in the comments! 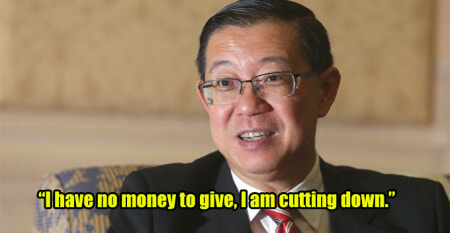