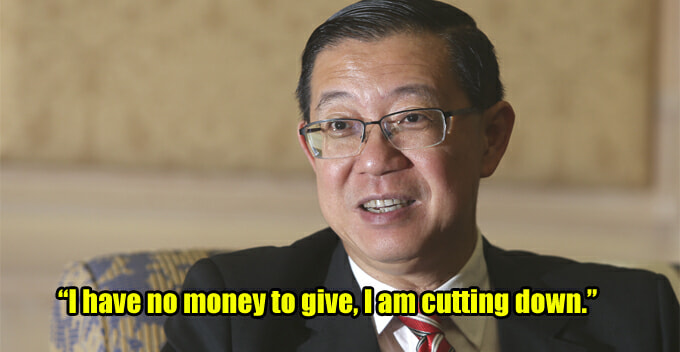 Lim Guan Eng is perhaps the most finance-savvy chief minister Penang has ever had. Thanks to the practice of the CAT (competency, accountability and transparency) philosophy, Penang was crowned the best financially managed state in the auditor-general’s report as its assets were doubled to RM1.83 billion while its debts reduced to just RM65 million. Bravo!

Now that Lim Guan Eng is the finance minister of Malaysia, he certainly has more damage control to do. In an interview with Bernama as reported by Malaysiakini, Lim Guan Eng has vowed to tackle the RM1 trillion national debt head on and will be focusing on minimising the number by cutting down unnecessary expenses. 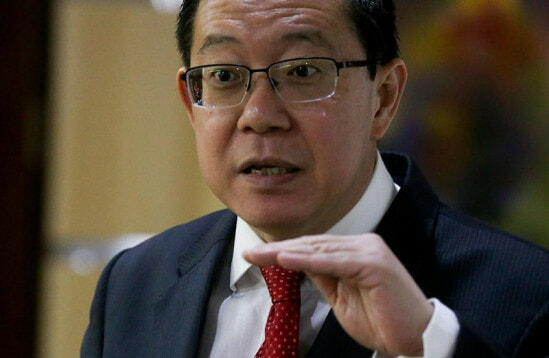 “So, I am going to be a very, very unpopular finance minister. I have no money to give, I am cutting down,” he said.

Having said that, he is not fussed about being known as the most “unpopular” finance minister, because he’s actually saving the country and securing a better future for the next generation. LGE, you the real MVP!

Recalling his first day in the MOF office, he was handed some 1MDB-related documents to sign. “I told them ‘no, I am not going to sign this, bring me something else’,” he said. 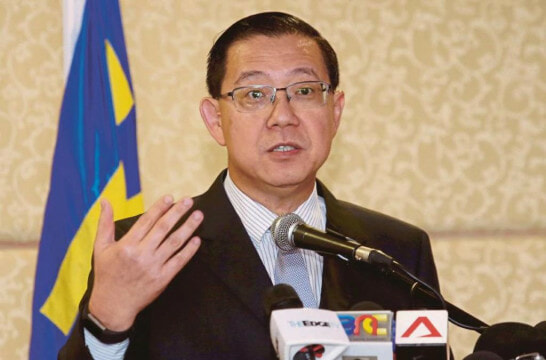 “We want our children to live a better life than us. So, this fight is for our children because they deserve a better future than we have today. We need to make sure that we do not mortgage our children’s future. They (the previous government) have done that for the last 10 years, at least,” he added.

Admittedly, the transition from governing a debt-free state to a heavily-in-debt country is a huge challenge, but the new federal government has the manpower and expertise to handle it.

“From that experience in Penang, we know what we need to do. The question is whether we can take that strain, that is the challenge. It is not going to be easy. But together, we can,” he said.

Also, Guan Eng doesn’t believe in sugarcoating the hard truth. When he revealed the atrocious debt that is bogging down Malaysia, certain parties including Najib Razak criticised him for spooking off foreign investors with the RM1 trillion debt announcement. 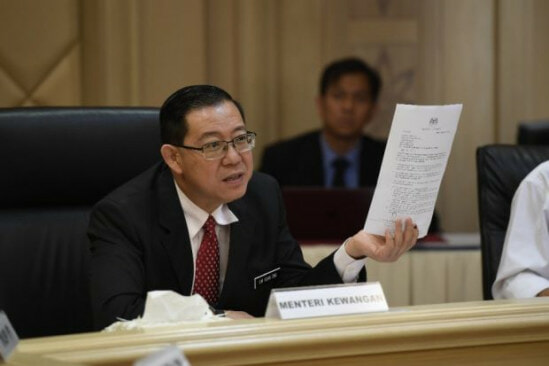 “And, just because I am in the Federal government now, I am not going to be any different. This is my style. I can still walk into a street shop and have noodles.

“It is a different league and ball game. But, rest assured that I know my job, I am an accountant myself,” he confidently said.

You do what you have to do Saudara Lim, the rakyat knows you are already doing your best! Kipidap! 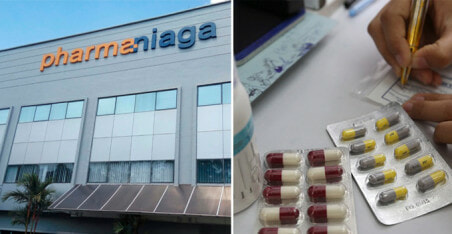