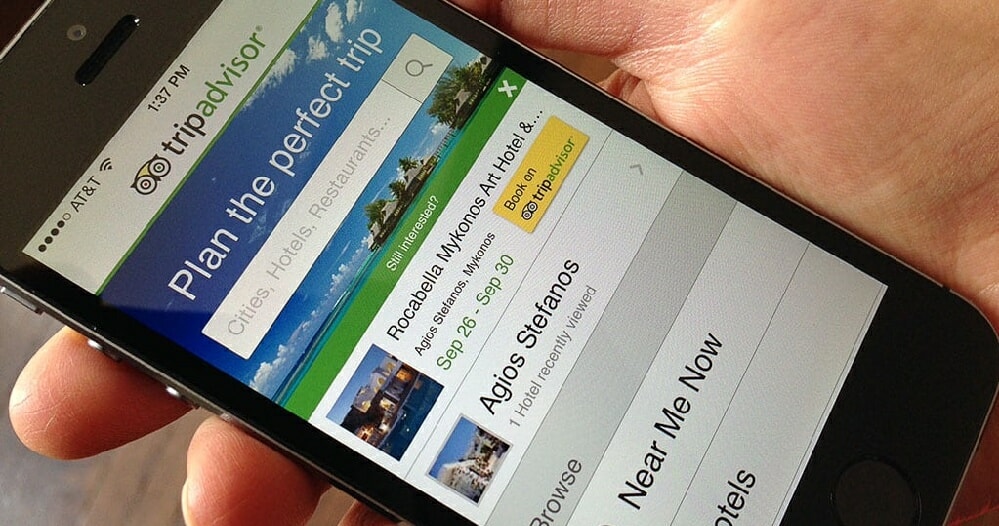 If you are a frequent traveller then you would probably have used TripAdvisor at some point to check out an attraction, accommodation or even a restaurant. They have many reviews on it, which are claimed to be written by real customers who have visited the place before. Do you believe all the reviews though?

Many of us trust that these reviews are vetted through and real, so we trust them but now, it looks like the reviews may not be as authentic as we think! A recent report by The Times in the UK revealed that as many as one in three reviews could be fake. Oh no!

They performed an independent analysis of the website’s reviews and discovered that many of the popular and top-rated accommodations at tourist hotspots have about twice as many “fake” reviews as their lower-ranked competitors. In fact, they claimed that two-thirds of top B&B reviews were suspicious. 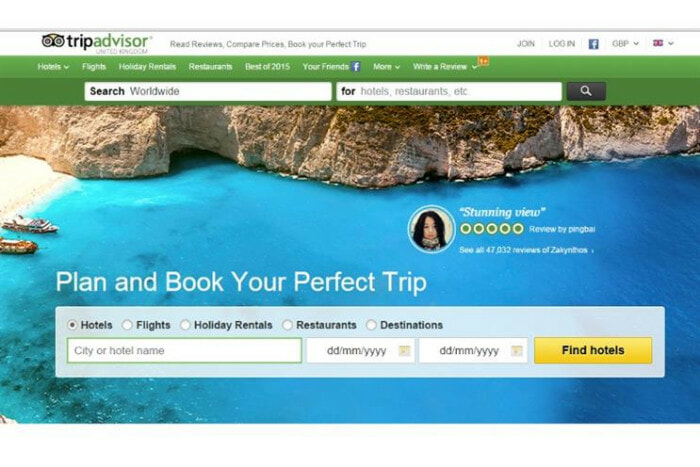 Fake reviews are a very lucrative business and people are falling for it as businesses continue to buy five-star TripAdvisor reviews in order to trick people into being their customers. They are also buying negative reviews of their rivals to ensure that their business will remain at the top.

Some of these businesses who are selling fake reviews include reviewsthatstick.com, where a good five-star review costs $50 (RM206). This site is apparently based in Asia while other similar review websites sell their reviews for even cheaper prices, offering 10 units for £69 (RM373).

To test this out, The Times decided to set up a fake website selling bogus TripAdvisor reviews to appear at the top of Google’s search results. In about a month, they received dozens of inquiries about their services. One man who approached them is a restaurant owner who already had many “fake” positive reviews but he wanted to make his ranking better. He wrote: “I’m looking to improve my TripAdvisor account, I’m currently 3.5 [out of five] and would like to be 4.5 in the next month, please let me know if you can help.”

In addition, The Times also commissioned Fakespot.com, which uses algorithms such as language, posting patterns, account details and machines to identify suspicious reviews. Although many of the places listed in TripAdvisor’s top rankings have genuine reviews, Saoud Khalifah, Fakespot’s founder, said that TripAdvisor should be doing more to stop fake reviews. 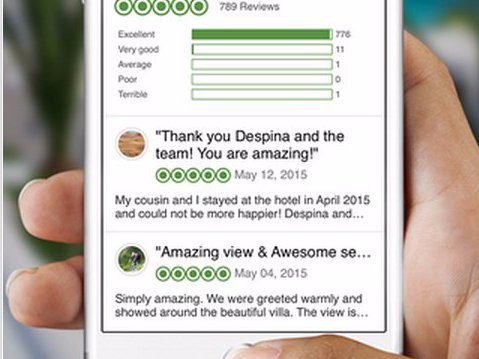 “TripAdvisor has a huge set of problems. From our database, the mean of fake reviews is 32.9 per cent. For B&Bs, that rises to 41.9 per cent. There are a large number of accounts with one or two reviews created by people within hotels or restaurants that have posted fake reviews. I would advise TripAdvisor users to approach every review with scepticism,” he explained.

In response to this issue, TripAdvisor refutes these claims and said that Fakespot’s analysis was questionable. “The techniques they [Fakespot] use are deeply flawed: they have no access to the technical data you would need to determine whether or not a review is fake. We do and we have been using this data for over a decade to track reviews. We are the experts in catching fake reviews,” they added.

Guess we have to take these reviews with a grain of salt! 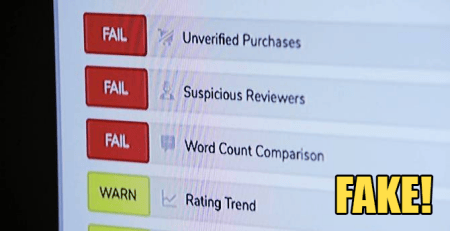