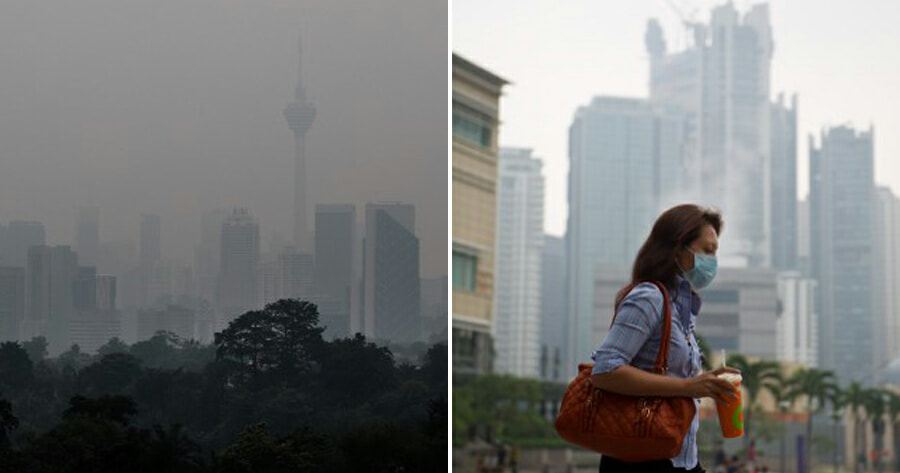 Keep your masks on as the annual haze may make a comeback in Malaysia in the months to come, only this time, make it N95.

While Malaysia is in the recovery stage of the Covid-19 outbreak, the annual haze, which normally occurs between June and October, poses another problem as medical experts fear that the haze would cause further problems to those already infected with the virus. 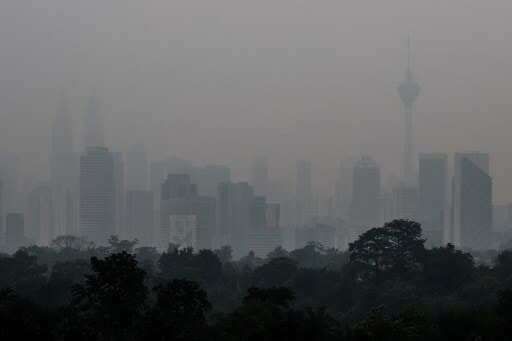 “There has been no evidence or study that the haze situation will increase the spread of Covid-19, so technically it’s a very remote possibility,” he said.

“But because the virus spreads through droplets, using a face mask will lessen the possibility of infection.”

“I would advise people to continue using a face mask, before, during and after the haze.” 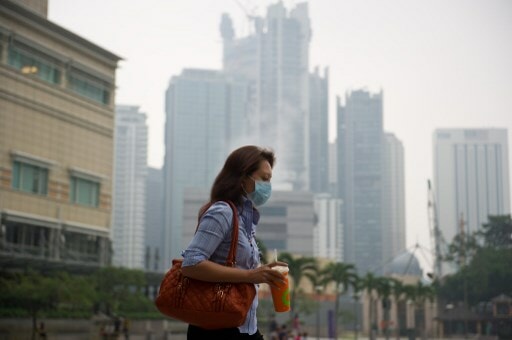 A woman wears a face mask as haze start to shrouds kuala lumpur on march 4, 2014.

With the Covid-19 virus still looming in Southeast Asia, it is crucial that Malaysia and neighbouring countries pay close attention to forest fires and open burning – the cause of transboundary haze.

Environment Department air division director Mashitah Darus said Asean countries need to be certain that this does not recur this year.

“This is because polluted air can increase the risk of Covid-19 infection to the general public,” he told The Star.

“In this season, the southern part of the South-East Asian region that covers major Indonesian islands such as Sumatra and Kalimantan and Peninsular Malaysia will experience a dry season with surface temperatures above normal levels and rainfall less than other seasons.” 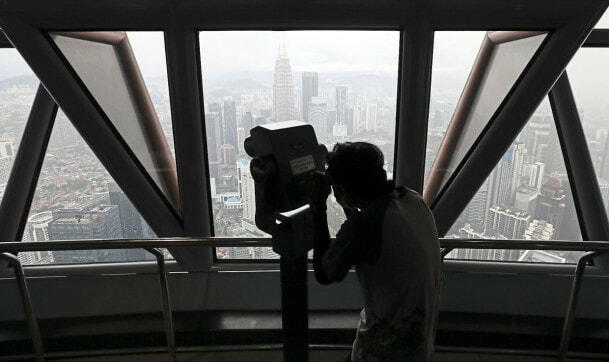 Landowners have been issued a strong warning to monitor their land, especially those in vulnerable spots that are susceptible to burning like peatlands, farms, construction sites, landfills including illegal dumping sites, forests, shrubs and industrial areas.

“Landowners are required to take steps to prevent invasion by irresponsible parties resulting in open burning.”

“Strict action will be taken against any irresponsible party causing open burning, including landowners,” said Mashitah.

Meanwhile, the Malaysian Meteorological Department said the Air Pollutant Index (API) reading for June in most places in the country was currently at a normal level, with most places in Sabah and Sarawak reporting good air quality while West Malaysia had good or moderate readings.

As of Wednesday night (9 July), there is only one hotspot in Sumatra and none in Kalimantan due to the rain, said MET Malaysia director-general Jailan Simon.

“Rain is expected over the next few days in the areas so we won’t be experiencing transboundary haze for the time being,” he said.

The Asean Specialised Meteorological Centre also noted that rainy weather prevailed over many parts of the Asean region yesterday (9 July) and hotspot activities in the region remained generally subdued.