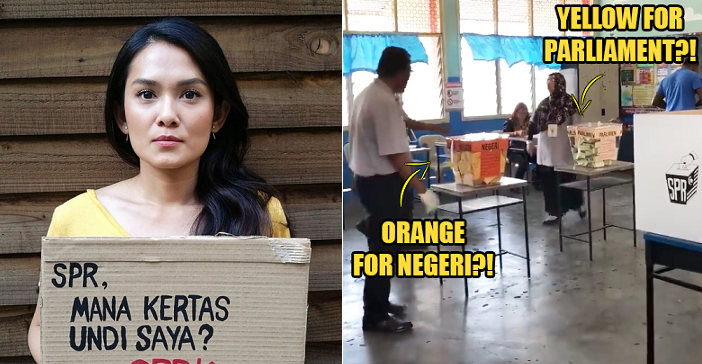 As the polls come to a close and the ballots are being counted, we’ve seen our fair share of ‘blunders’ (to put it lightly) that have taken place throughout the day at polling stations across the nation. In case you’ve been living under a rock or haven’t been able to keep yourself updated, here’s a list of things that went horribly wrong this GE14.

Before voting, we’ve been reminded time and time again how votes will not be considered ‘valid’ unless it has been stamped with the official EC stamp. However, many voters at polling stations across the country found that their ballot papers were issued without the official stamp. Some even found they had to insist multiple times for a change of ballot papers in order for the polling agents to issue them a valid ballot paper with the stamp.

Later, the EC Chief mentions that ballots without the stamp are still considered valid. Makes you wonder why is there a need for the stamp in the first place then! 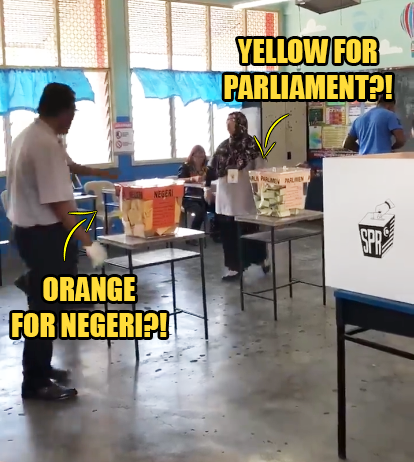 Polling stations across the nation reported cases of ballot boxes being labelled wrongly, resulting in a mix up of state and parliament ballots. Many Malaysians voiced out their opinions on the mistake, as the mix up also caused many voters to vote accordingly to the colours of the ballots. Understandably, Malaysians were furious for the mislabelling, calling out the SPR for their incompetency.

3. Voters’ names crossed out BEFORE they cast their votes

Imagine this: you arrive at your polling station all geared up and ready to cast your votes only to find out that your name has already been crossed out! Several cases of this happening were reported in Georgetown, Shah Alam and many other places across the nation. Although they confronted the SPR personnel in charge to verify that they have indeed NOT voted yet (got no ink stain how to consider voted dee?!), they were sadly denied the chance to cast their ballots. 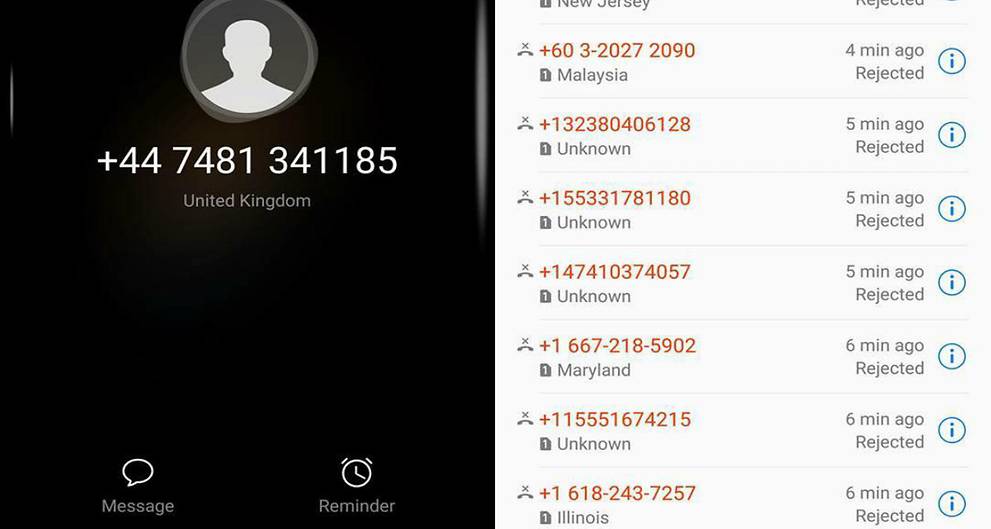 Election candidates were reportedly spammed by calls from international numbers repeatedly, preventing them from using their mobile devices to communicate. PDRM has issued a statement saying that the calls are the work of spambots and are currently investigating the matter further. 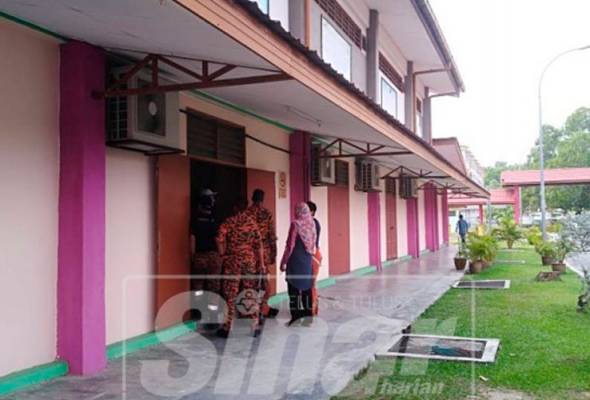 Of all the mishaps that could have been predicted, a fire outbreak at a polling station was the least expected! The fire – the result of a short circuit in the school’s wiring – broke out in one of the classroom where a polling stream was being held. Thankfully, no one was hurt and the situation was dealt with swiftly.

6. Defective ballot papers that were refused to be changed

Some voters found that their ballot papers had a defect or looked like they were tampered with as they had markings, dots and unclear printing on them. However, they were denied the rights to change a new ballot paper by SPR agents at the polling stations. It wasn’t until they called for the Ketua Pengundi and insisted kao kao that they were then issued new ballot papers. 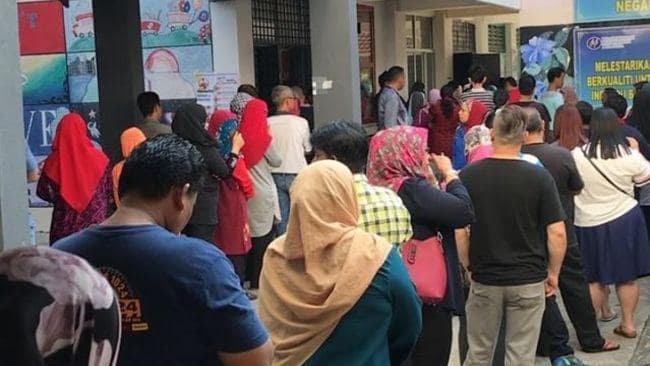 As Malaysians were gung-ho about casting their votes, the lines at every polling station throughout the country were overflowing. Despite the long lines even at 4pm, no additional polling booths were opened to accommodate the overflow of voters. Imagine that, waiting in line for hours only to be turned away! 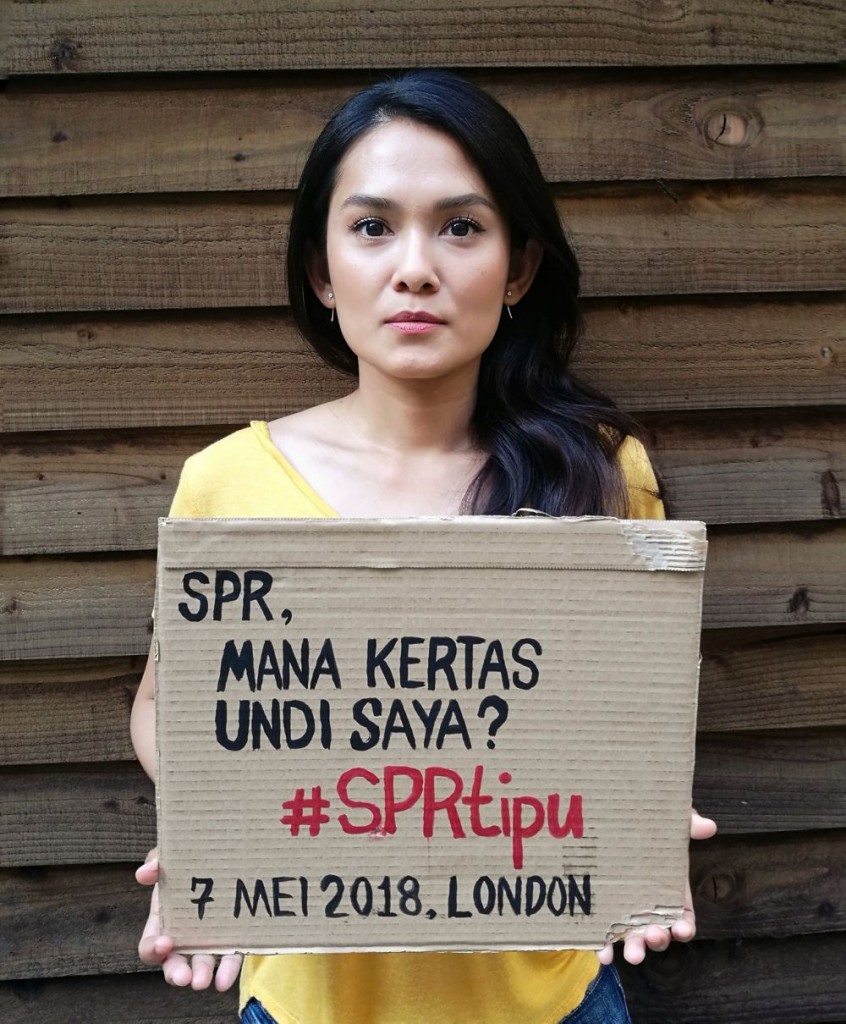 Malaysians living overseas waited anxiously for their postal votes to be delivered as soon as nomination day came to a close. They were, however, extremely disappointed to find that their votes only arrived on the night of the 7th of May! How to send home their votes in time?! The EC released a statement admitting the fault on their end for the big blunder. This however, brought the spirit of 1Malaysia together as Malaysians banded together to help each other get their votes home in time!

In spite of not having an official dress code to follow when you show up at your polling stations to vote, many Malaysians were turned away for wearing ‘inappropriate clothing’. 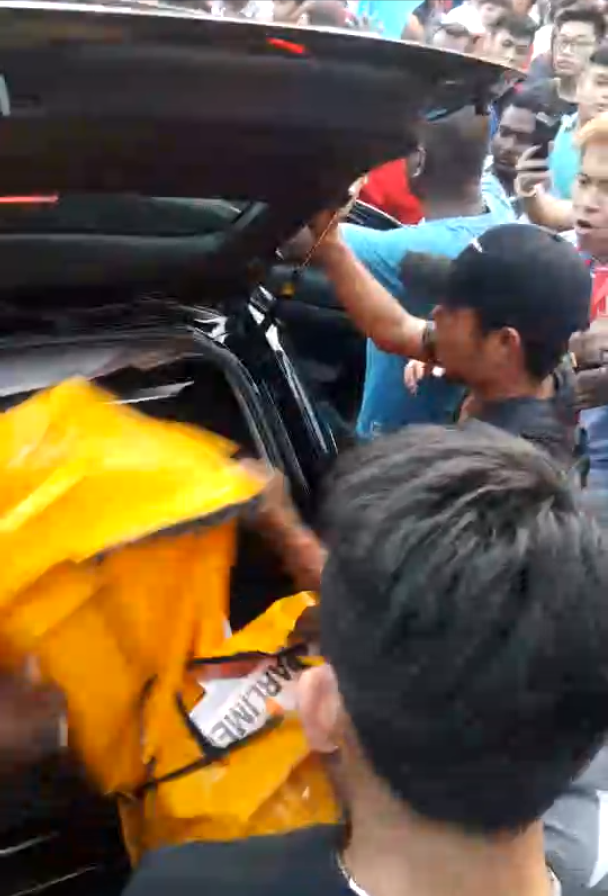 In a video circulating on Facebook, Malaysians came across a car allegedly carrying boxes full of fake ballots in Klang. Of course, we’re unsure as to what extent this is true.

So there you have it guys. What do you think of all these mishaps? Let us know your thoughts in the comments! 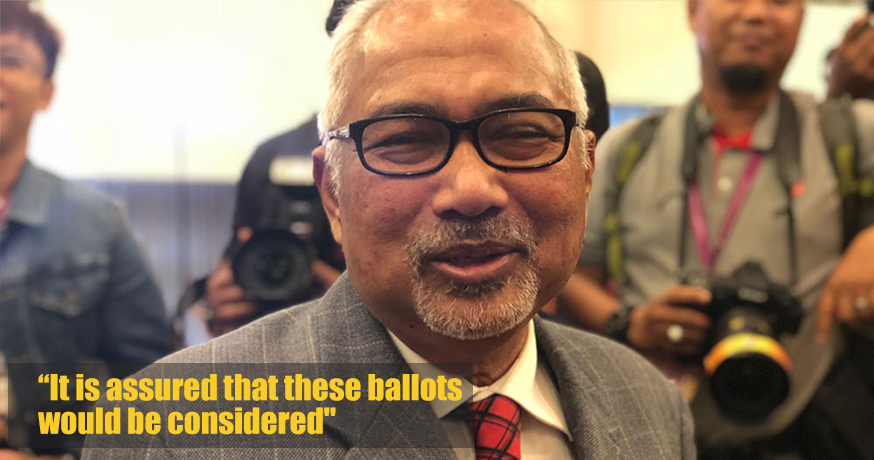