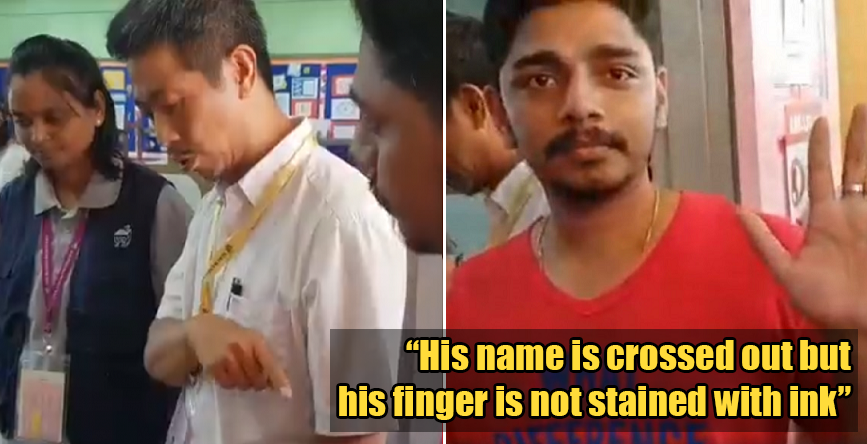 “Phantom voters” is something we’ve heard over the past elections, yet some of us doubt they exist. Well, not anymore as more evidence of their “existence” surfaced.

In a video which garnered over 400k views at the time of writing, a man can be seen addressing this issue pointblank to an SPR personnel.

“This guy, a local feller, came to vote. As you can see (his non-inked finger), he has not voted so what should he do now?”

He emphasised that SPR can not stop him from voting as it is well within his right as a citizen to cast his vote. 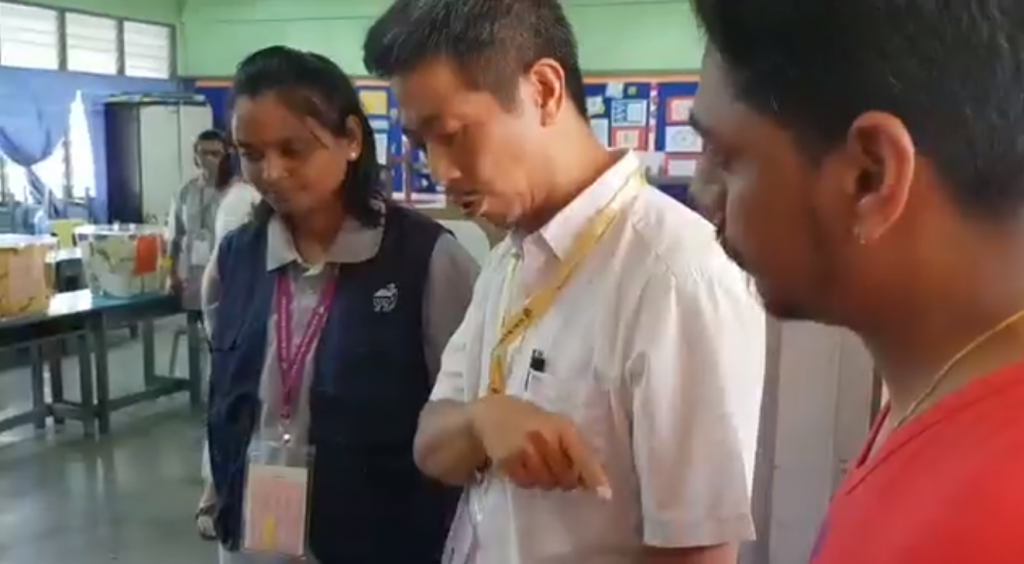 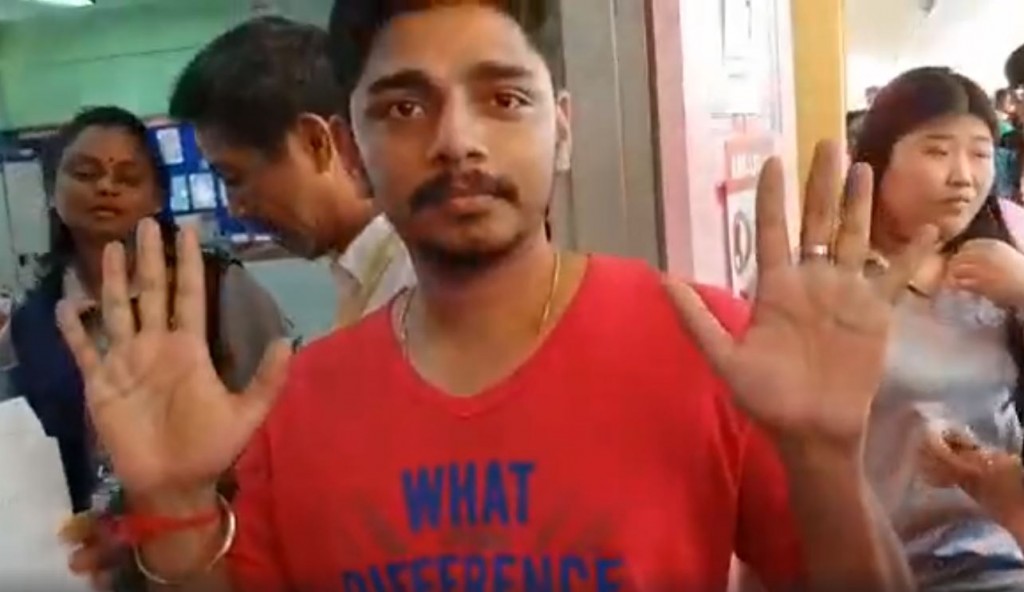 Source: facebook | man shows that his hands are not stained by ink

In response, the SPR personnel says,

“What the instruction given to us was, if his name is crossed out but his finger is not stained with ink, we still can’t issue a ballot. However, I’ve already issued a borang pertaining to this matter.”

The man interrupts her, highlighting the fact that someone has used the victim’s name to vote, hence it’s considered fraud.

Another man chimes in, bewildered on how this could be happening because an IC is needed for verification, and the IC very well contains the picture of the owner.

The video ends in confusion as the SPR personnel said that they can’t let him vote now, while the bystanders insist that it’s the man’s constitutional right to vote.

Sadly, this is not an isolated case. An elderly woman in Shah Alam was about to vote when she found out that her name was already crossed off.

She has lodged a police report in Seksyen 15’s Balai Polis. 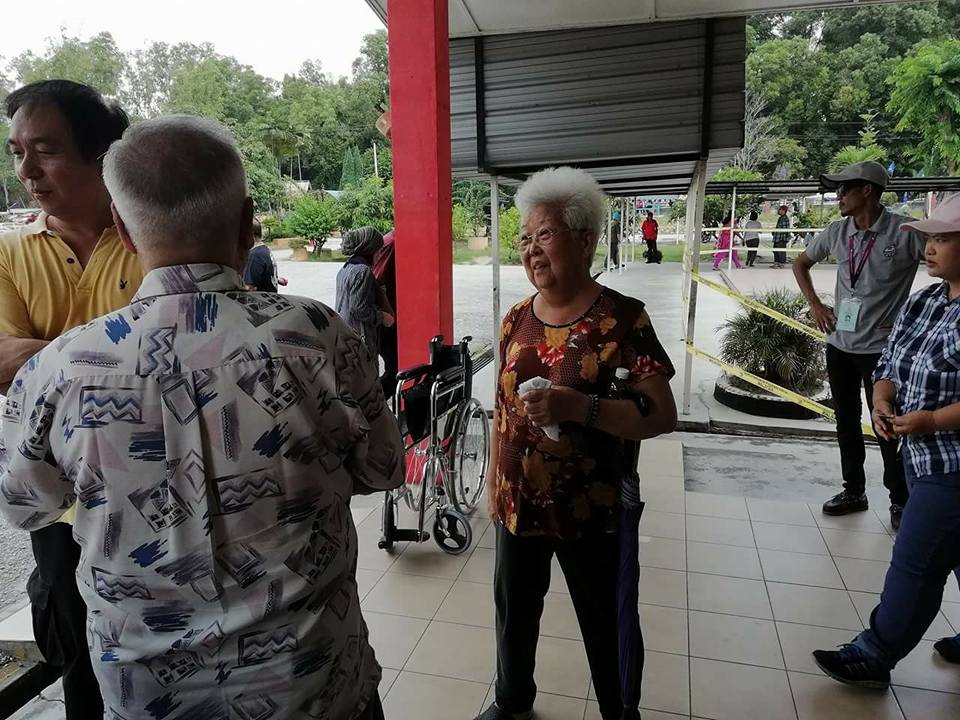 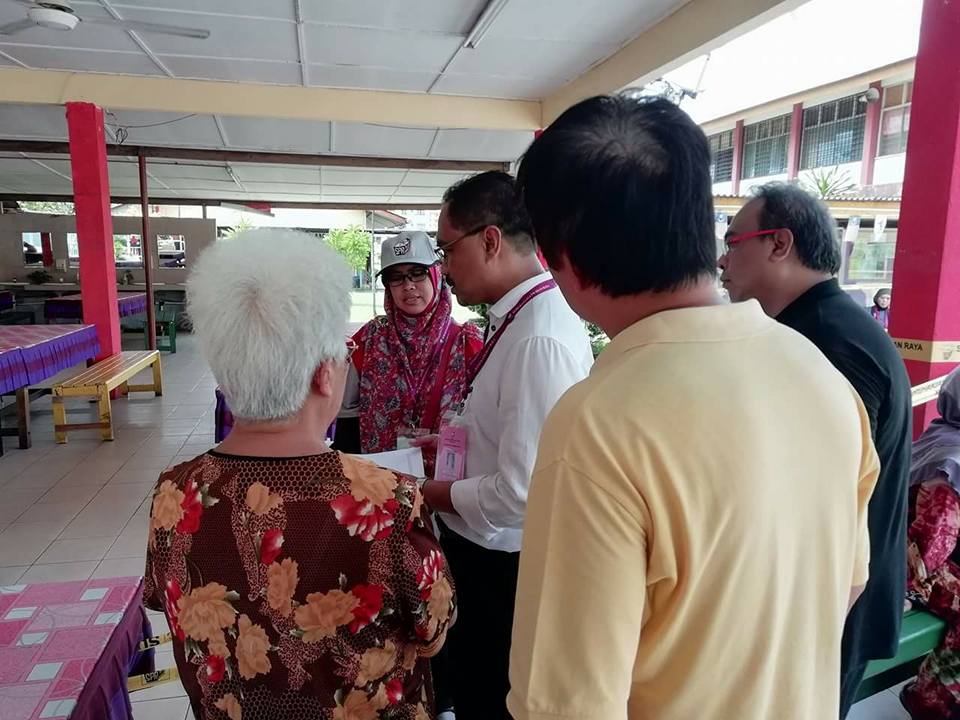 Well, well, well, this is very mysterious mysterious indeed. Hopefully these citizens would not get striped off their votes!

Also read: SPR is Mixing Up ‘Parliament’ and ‘State’ Ballot Boxes All Over the Country 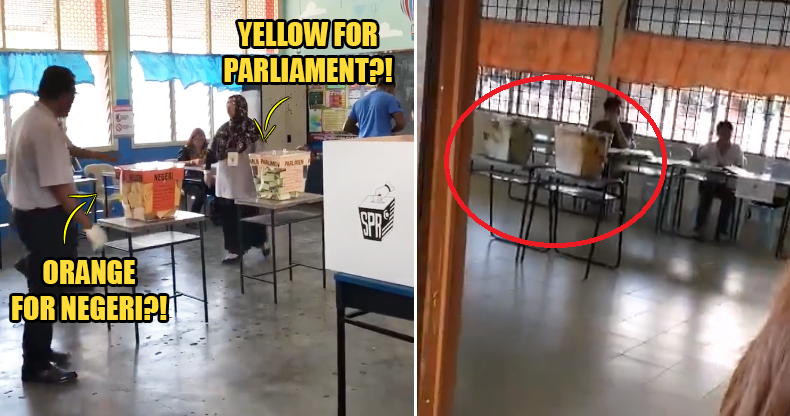