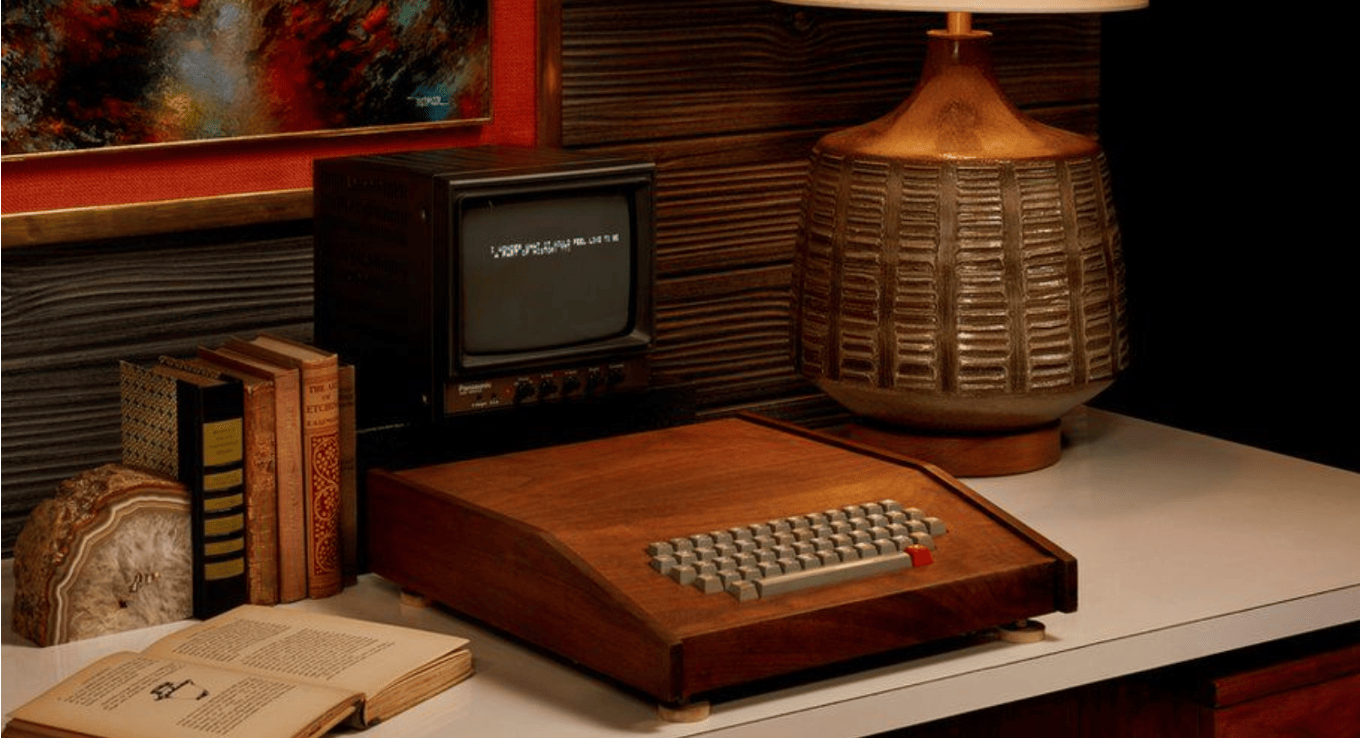 A rare, still functioning, Hawaiian koa wood-cased Apple-1 built by Steve Jobs and Steve Wozniak has managed to fetch USD 400k (about RM 1.7 million) at an auction in the US.

The model is one of 200 made and was sold in kit form. According to John Moran Auctioneers in California, the machine was previously owned by a college professor and his student who bought the machine from him for USD 650 (RM 2.7k).

The computer has only had two owners, a college professor and his student to whom he sold the machine for $650, said John Moran Auctioneers in California. As quoted by BBC, Apple-1 expert, Corey Cohen, explained that the machine made the auction exciting for a lot of people. He said,

“This is kind of the holy grail for vintage electronics and computer tech collectors.”

Back in 1976, each machine was sold for USD 666.66 (about RM2.8k) because Wozniak liked repeating numbers and there are about 20 machines around the world that can still function to this day.

However, the most expensive auction for Apple-1 was sold in 2014 for USD 905,000 (RM 3.8 million). So what can we learn from this? Well, if you have an old Apple model, just keep it safe. Who knows, it might fetch good money in the future. 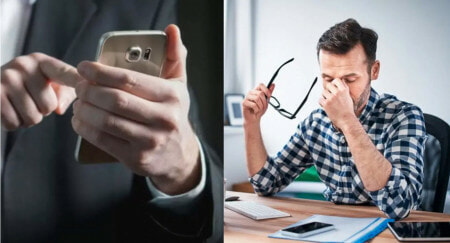