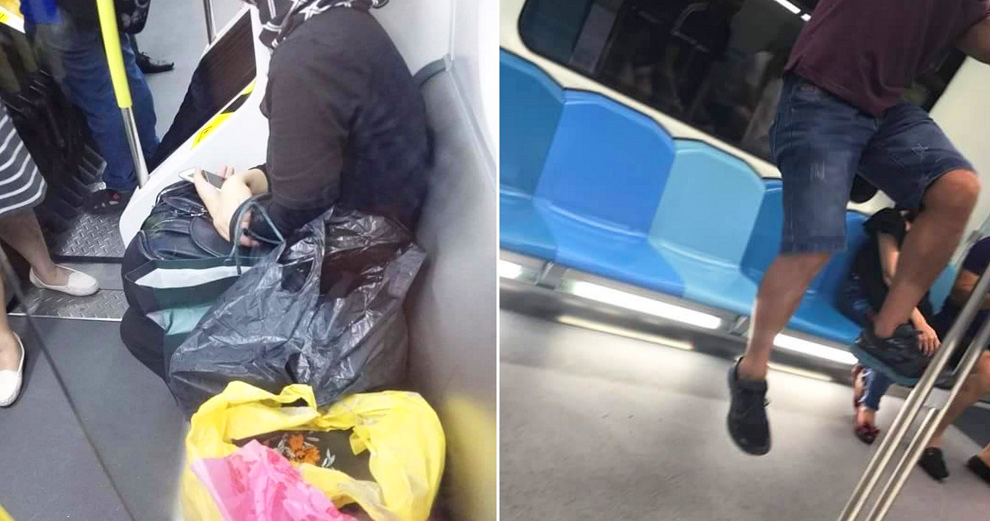 We’re sure everyone is aware of how we should behave while taking public transport as it’s something we’ve been taught since we were children. So, why is it that so many people choose to disregard these simple rules?

Sadly, although many people have been calling out passengers who misbehave on public transport, those words of disapproval seem to be falling on deaf ears.

Recently, you may have noticed a few posts about how commuters behave on the LRT circulating on Facebook. Understandably, netizens were disappointed at the way some Malaysians conduct themselves on public transport. 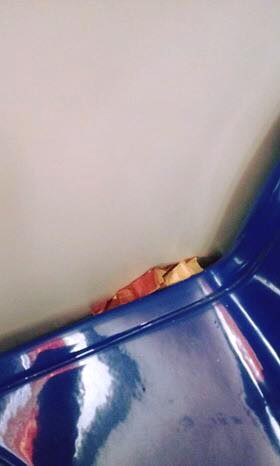 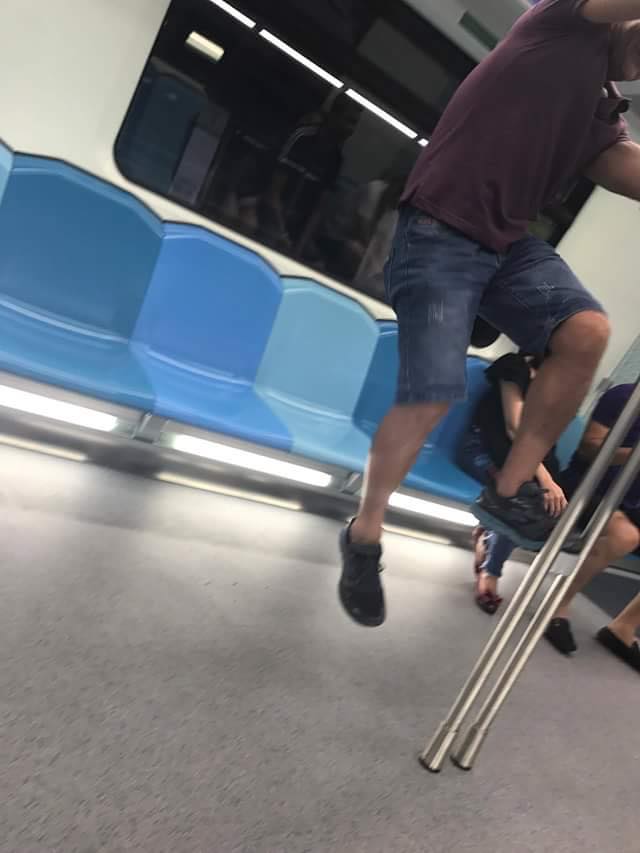 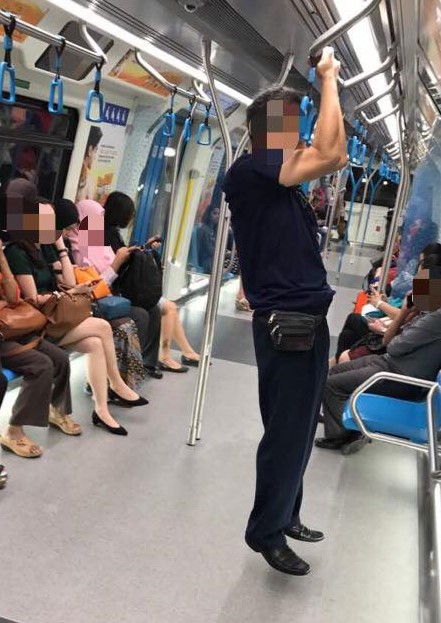 These series of photos soon began a discussion among netizens about how behaviour should be monitored on public transport, with many people suggesting RapidKL to take more stern measures to prohibit such conduct.

It’s sad how many people abuse public facilities with complete disregard for the people around them. Let’s all do our best to behave ourselves no matter where we are. If we don’t respect our own home, who else will? 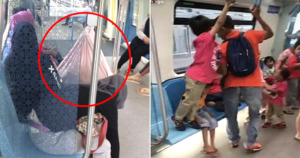