Young entrepreneurs who want to venture into the production of rabbit meat will be encouraged to do so by the Ministry of Agriculture and Food Industries (MAFI), said Deputy Minister II, Datuk Che Abdullah Mat Nawi. 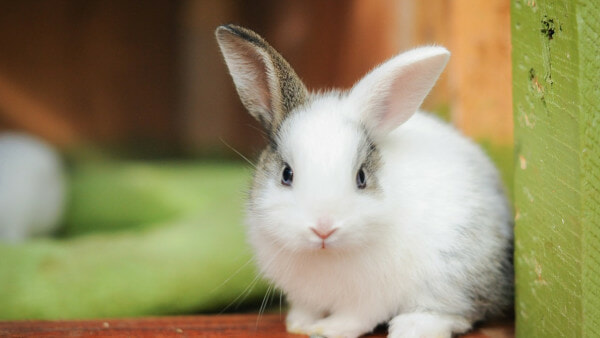 The minister said that rabbit meat could be an alternative protein source to beef and mutton, adding that the industry has great potential as the demand for rabbit meat has been increasing.

“There are several advantages in rabbit breeding including short production cycle, lower operating costs, and fast, lucrative returns,” he said during a seminar on the potential of rabbit meat production for young entrepreneurs at Peladang Setiu Agro Resort, as reported by BERNAMA.

As for the current rabbit population in the country, the estimated amount is 33,701, including broiler and pet rabbits. 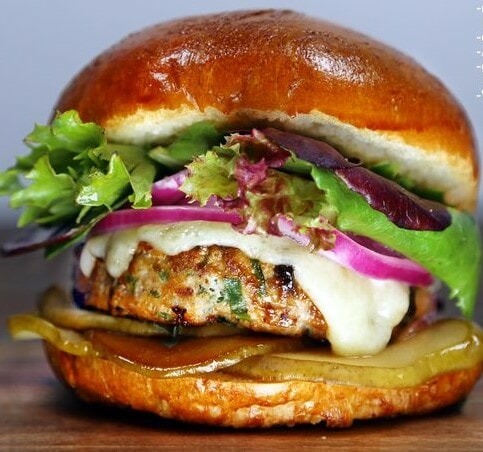 “Average rabbit meat production is almost 1,000 kilograms (kg) per month and the selling price is about RM35 per kg. Rabbits usually weigh between 1kg to 1.6kg each and they can be slaughtered after 60 to 90 days,” he added.

On the other hand, Dr Mohd Termizi Ghazali, director of the Terengganu Veterinary Services Department (JPV) says that it will continue to support the development of this industry through the implementation of several advisory services and courses on livestock production.

“JPV also provides assistance to rabbit breeders and is planning to build a rabbit slaughterhouse with halal status in the Kuala Nerus district.”

Would do you think of this? Let us know what you think in the comments! 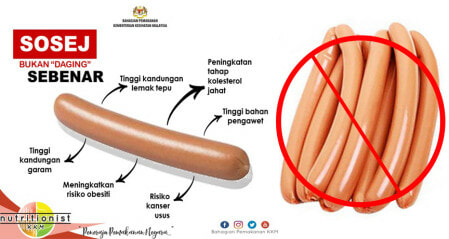