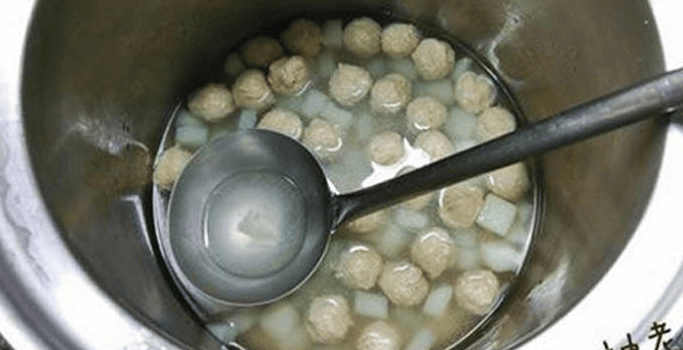 Recently, a teacher from a Taiwanese elementary school taught her pupils a very valuable lesson using a pot of meatball soup.

The teacher, who’s known as Miss Shen shared her story on Facebook, detailing how her students requested for their third meatball.

“Teacher, can we (pupils) each have our third meatball?” they asked.

“I (teacher) took a glance at the pot of soup. If each pupil had one more meatball, there would be none left in the pot.”

“I then asked a pupil to go to the kitchen downstairs to get a dish that was already finished in order to get him out of the class.”

After he left, she asked the pupils in class:

“What kind of soup do you have for dinner?”

“Then do you know what kind of soup does he (the pupil that went out) and his family have at dinner?

“Suddenly, everyone became quiet because they noticed that every day after lunch, the child would pack what’s left of the soup and bring home for his family. There is nothing left in the soup.”

Miss Shen then told the pupils:

“There’s definitely enough meatballs in the pot for everyone, and your parents have paid for these. Those of you who would like to have you third meatball can feel free to have it.

“But just because the meatballs are there doesn’t mean that you have to eat them right? Can we let him bring home the soup with meatballs in it?”

Despite Miss Shen’s suggestion, the pupils still couldn’t resist the temptation of the soup. They still lined up to get their share of soup.

“After everyone finished their soup, I (Miss Shen) went to check the pot of the soup. There were over 20 meatballs left in it. Apparently, they purposely left the meatballs in the soup for him to bring back to his family.” 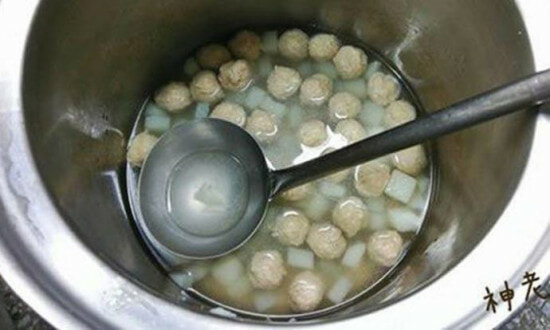 The kid later came back from the kitchen and was clueless about what had happened.

“When he went to pack the soup, he was thrilled but dubious at the same time to see so many meatballs in the soup.”

“During the last period, I didn’t give biscuits to those who successfully memorised the vocabularies, instead, I gave everyone in the class. And the pupils knew full well why I had done so.”

After the story went viral, netizens praised Miss Shen for seizing the opportunity to teach the pupils a very valuable lesson. The fact that the pupils were able to put their classmate’s needs above their own was truly respectable.

If elementary school pupils can put themselves in someone else’s shoes, I don’t see any reason why we adults can’t do the same. 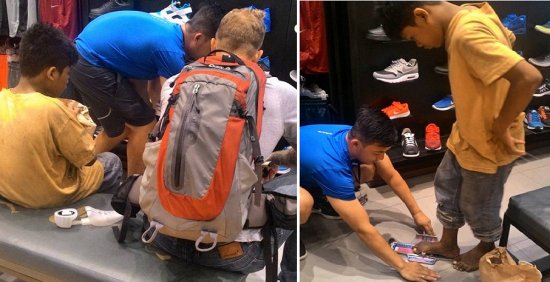