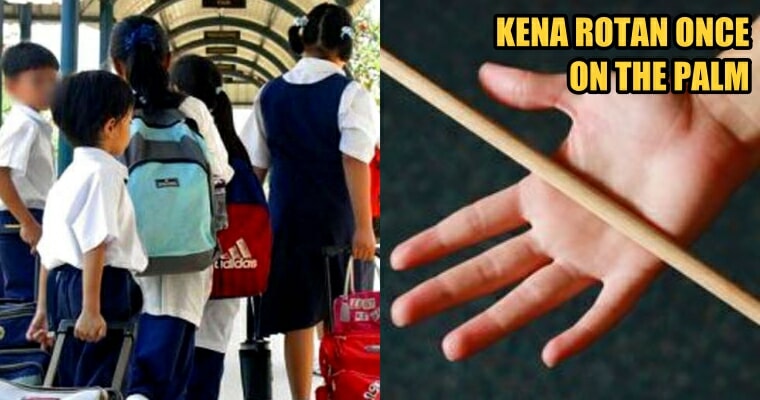 There’s no shortage of parents making police reports these days.

According to Guang Ming Daily, a Facebook group (SJK (C) Fees Monitoring Forum) complained that a Standard 5 student was caned by a science/PE teacher. Apparently, the mother of this student thought that the punishment was too severe as her daughter got hit for not bringing her science homework to school even when there wasn’t any science class that day. 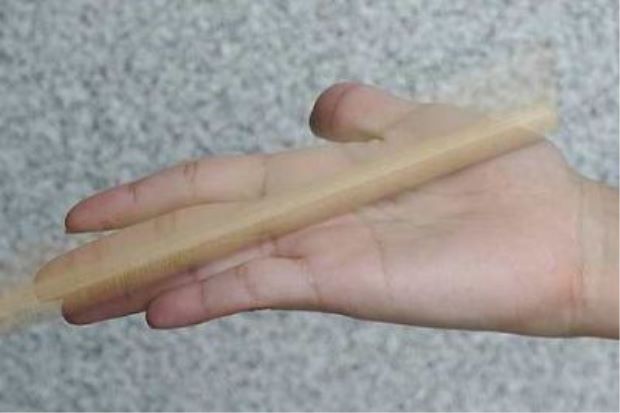 Source: the star (for illustrative purposes only)

The girl is studying at a Chinese primary school in Puchong, as reported on Oriental Daily.

Seeing the issue escalate, another parent defended the teacher by posting on Facebook and explaining what exactly happened.

Allegedly, the teacher gave the class some homework during their science class last Friday (28 June), and they were told to finish it over the weekend. They were also told to bring their homework next Monday (1 July) even though there was no science class on that very day.

But more than half of the class either didn’t do their homework or failed to bring it to school.

The teacher decided to punish them lightly by caning them ONCE on the palm.

After checking the other students’ homework, this teacher (who also teaches them PE) resumed their regular PE class and allowed the students to go outside to play basketball.

Alarmed by the issue, the headmaster apologised to the mother TWICE, but she said the apology wasn’t sincere enough and demanded a sincere apology from the primary school. She then made a police report on Wednesday (3 July) regarding the caning. 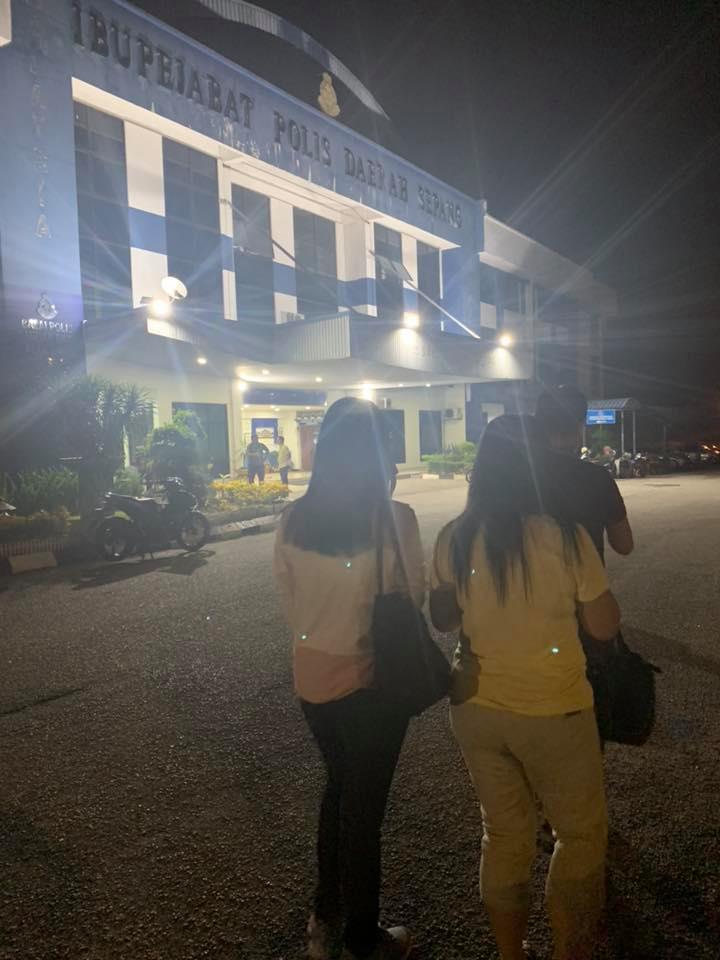 We’re unsure what kind of response the unsatisfied mother was expecting. The accused teacher was asked to provide verbal assistance as well as support in the investigation.

What do you think about this issue? Let us know in the comments!

Also read: Malaysian Schoolgirl Goes Viral After Getting Badly Caned by Teacher for Calling Him “Pondan” 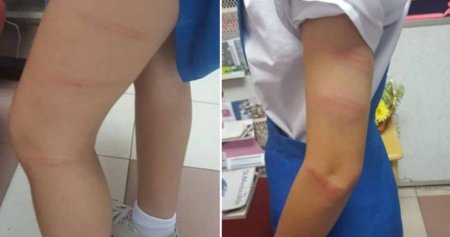