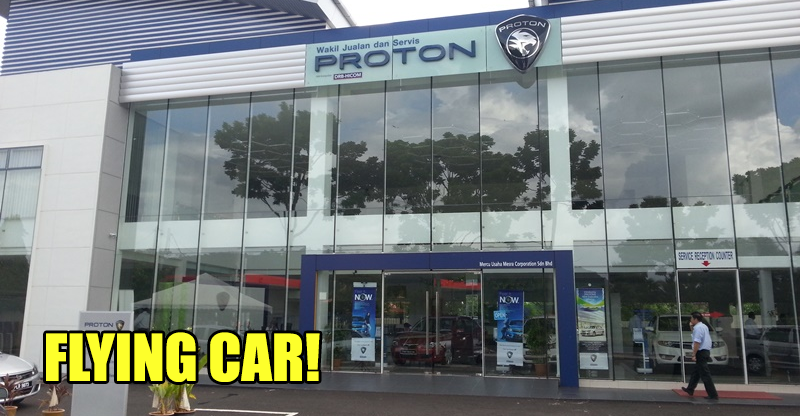 Remember when we were kids and would watch futuristic movies where flying cars were practically the normal mode of transport for everyone? Well, it looks like those dreams aren’t far from becoming a reality, peeps 😛 According to FMT, the CEO of Perusahaan Otomobil Nasional Sdn Bhd (Proton), Li Chunrong said that the company is planning to introduce three new high-tech models into the Malaysian market. These include self-driving cars, fully electronic cars and also the first flying car by 2019.

Other than the much hyped Proton Boyue SUV which is predicted to launch by end of 2018, Proton would also be looking into improving and upgrading eight other models that are already in the market to remain competitive.

Li said that they wanted to change Proton’s name in Chinese from “Pu Teng” to “Bao Teng” as the Chinese called it “Bao” which meant treasure but Malaysians called it “Pu” which meant ordinary. He said Malaysians should be proud of Proton as it had a successful background transforming Malaysia into an industrialised nation and the take over of Lotus in 1996.

The national car maker had been losing out to stiff competition and making losses until Zhejiang Geely Holding Group Co Ltd (Geely) from China entered and bought over a 49.9% stake in the company on May 24. Li said that currently, Proton sales and marketing have stabilised at 13%, which was much better than last year’s performance. 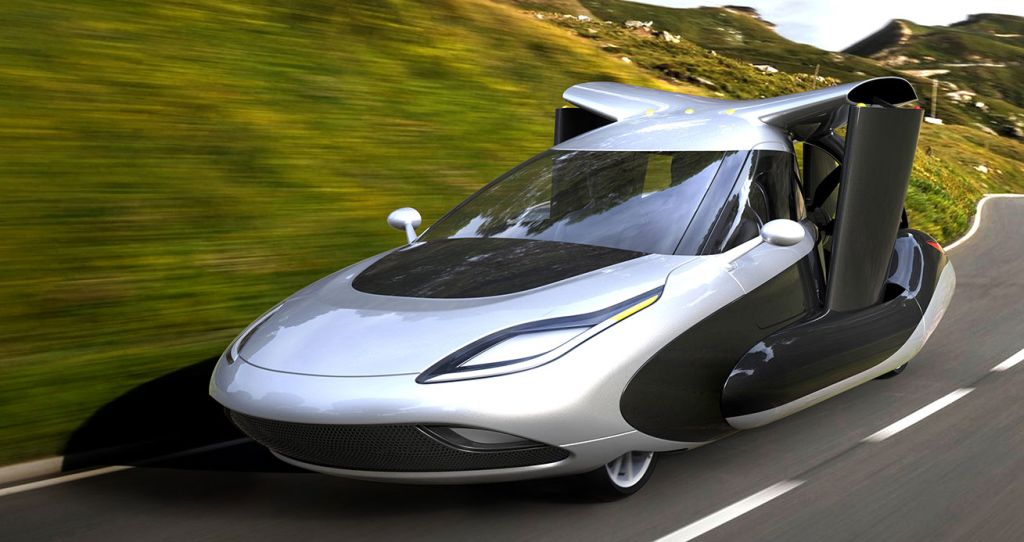 Ever since Li took over the helm at Proton on October 1, he says that he has been constantly improving the situation at the company. He said that he had told all the staff that he had only four values that he wanted them to follow.

“First, I want my staff to be respectful, compromising and working together to achieve business excellence. Second, I need them to be professional and honest, third, management transparency and finally they should obey the rules.” Sounds effective!

In his speech, Li said that he wanted Proton to improve their services as currently, the company had “bad services, one of the worst in the country and he had never seen such low customer satisfaction before.” Other improvements he wanted to make include only hiring car dealers that knows how to fix cars, or they would not be allowed to sell Proton cars.

Sounds like Proton is going to go through a big upgrade! But, that flying car though! 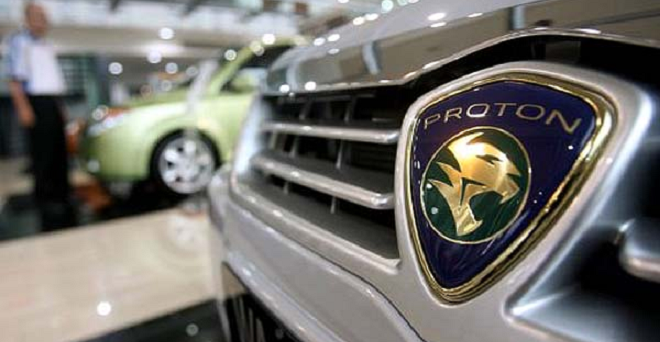