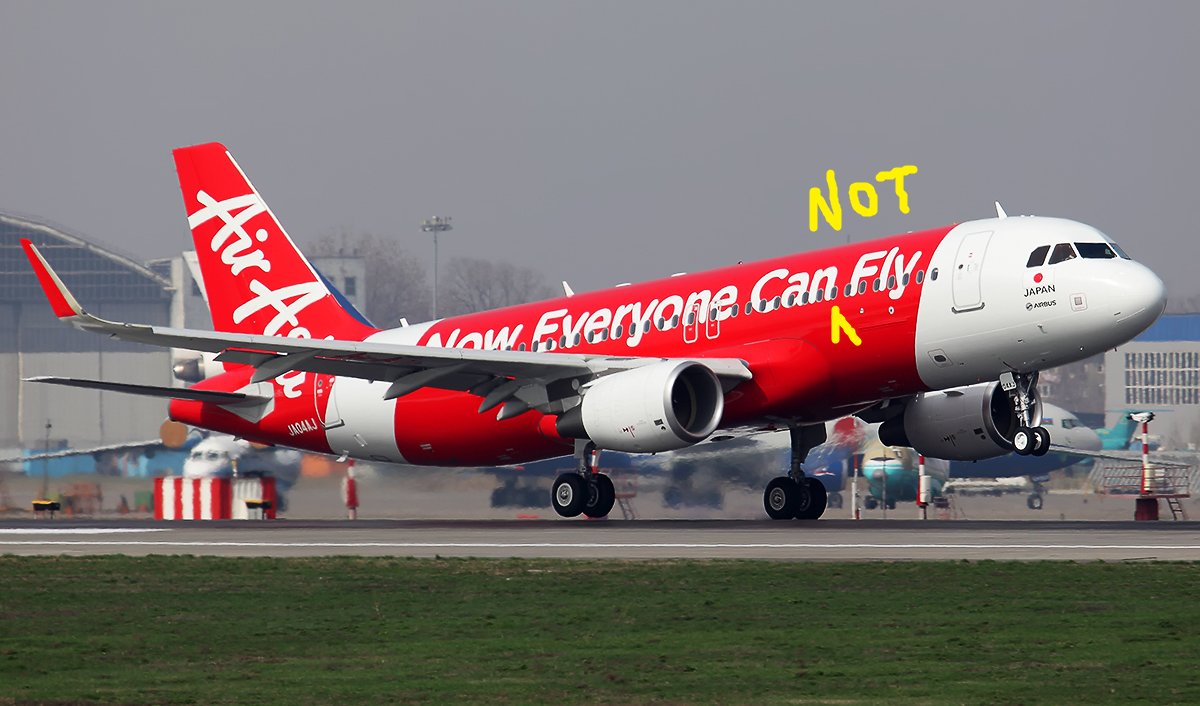 Effective April 15, the Department of Civil Aviation Malaysia (DCA) has imposed an increase of fees on airlines by up to 10 times their present rate.

Airlines that are operating outside of Malaysia are expected to pay up to ten times more their original fees charged by DCA.

This would result in a 10x increase in airlines’ month air navigation flight charges (ANFC) and most people expected that the higher cost would mean even higher flight tickets for consumers. Nuuuuu!

Malaysian wanderlusters and travelers are dreading the news as it will most likely lead up to forking up big money to go overseas.

The fees include usage of air space, air traffic facilities and other services to the air operator’s certificate (AOC). The pilots’ flight licence will not be spared from the price hike and is expected to rise quite substantially after DCA review the fees and charges. The last review was 40 years ago.

Most airlines were shocked by the price hike as it came very suddenly. The motion to increase the fees were initially at proposal stage when they were briefed by DCA officials last Friday. However, DCA has moved to start implementing the new fees the coming week.

Besides the sudden implementation, the rise in fees were thought to be ridiculous as it went up 1000% the original price.

The Star reports that under the revised fee, the bigger the aircraft, the more the cost, and even the smaller jets, cargo planes and helicopters have not been spared.

Malaysians are expecting the worse where their traveling plans may need to come to a halt for the near future. It is unsure as to how much the difference in airfares would be, but let’s have our fingers crossed that we will still be able to afford to go on our adventures.