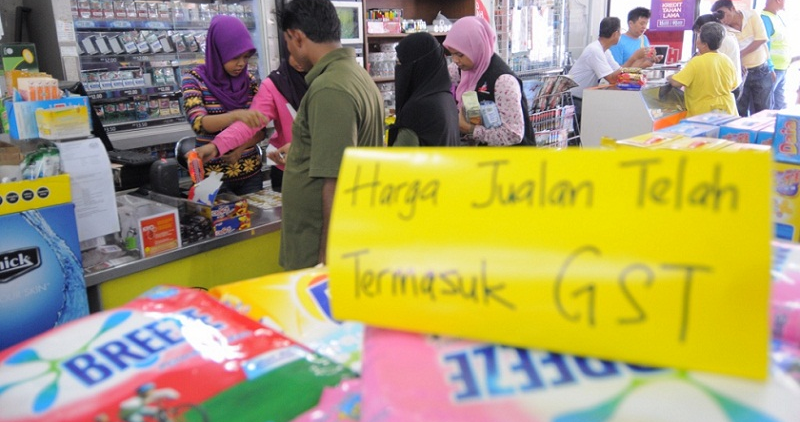 The announcement that the Goods and Services Tax (GST) reducing to zero per cent starting June 1 was welcome news for almost everyone in Malaysia. While it is still unclear how it will affect prices of goods, an expert said that it would likely reduce prices by more than 6 per cent. 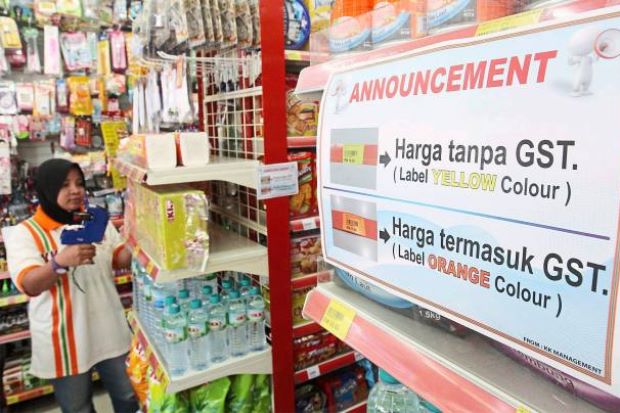 According to Berita Harian,  Prof Dr Barjoyai Bardai, who is the Tax Expert at Tun Abdul Razak University, said that lowering GST actually benefits merchants as it helps them save costs.

“Retailers can save on operation costs and ultimately pass on these savings to consumers. Depending on the amount they saved, retailers can actually reduce prices by more than 6%.” Hopefully!

He also said that it was a good thing to keep GST at 0% rate because the retailers had already invested in the accounting system. “If the government had abolished GST, then retailers might have been angry and asked for compensation instead, but luckily they just reduced it to 0%,” he explained. 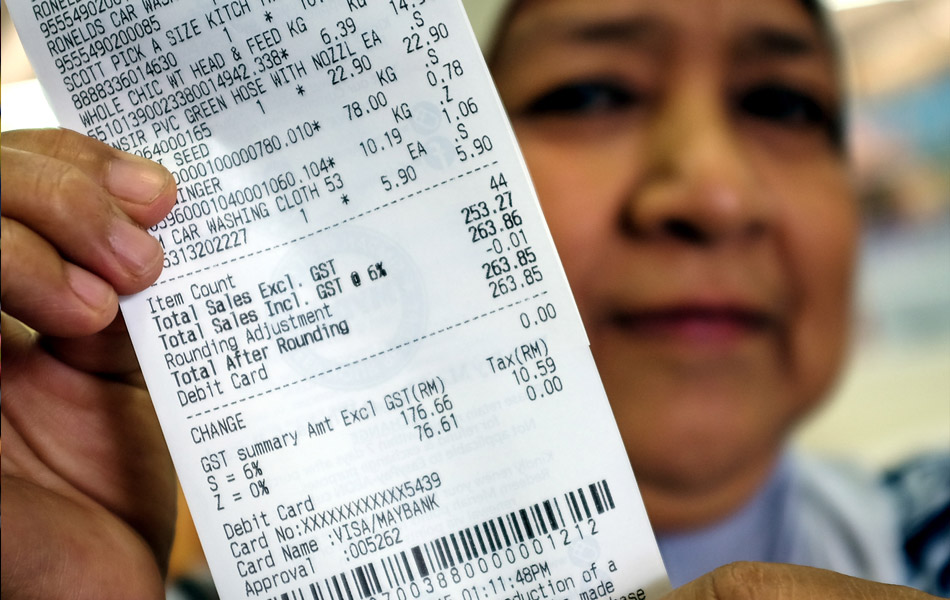 The Ministry of Finance said yesterday (May 17) that a fiscal renewal programme and the Sales and Services Tax (SST) would be reintroduced. They chose to do away with the unpopular GST as they find that it is a burden on the rakyat, Barjoyai said.

“The government cares more about helping the people with the cost of living, so they chose the tax that would lower the prices of goods. GST is more to increase the income of the nation and the government reduced it so the people would not suffer,” he added. 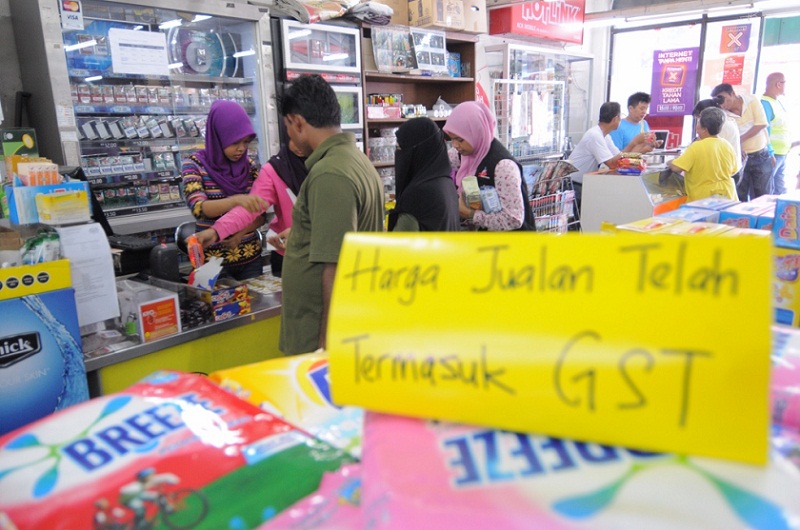 Barjoyai assures that we won’t have to worry if this move will affect the economy due to increasing crude oil prices, which helps pad our coffers. An increase of US$1 (RM3.97) for a barrel of crude oil helps us get another RM3 billion of income, according to the tax expert.

Let’s hope that come June 1, the prices of goods really will be decreased!

Also read: Najib Says Introducing GST Was the Hardest Decision He’s Made, But It Made M’sia Stable 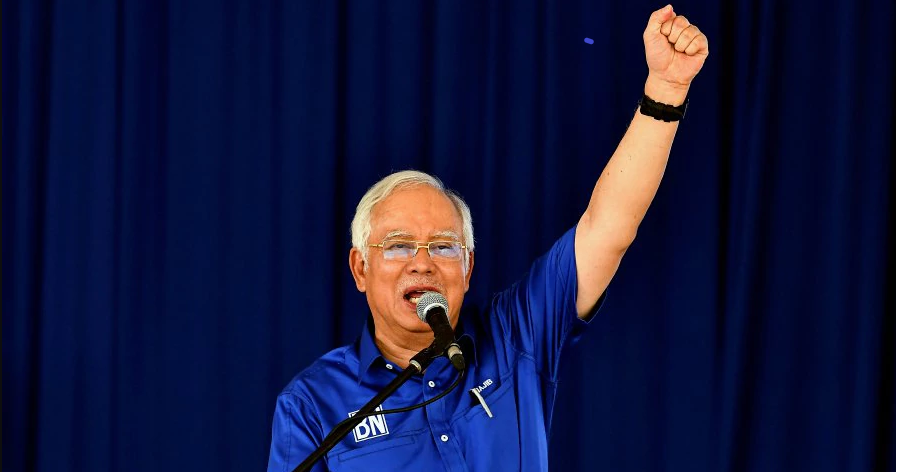