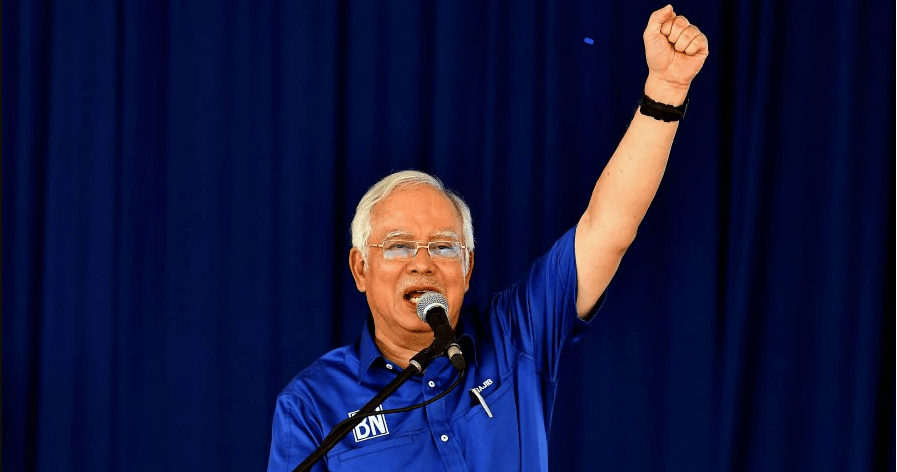 In his final push, Najib urges Malaysians to help make the country greater.

Datuk Seri Najib Tun Razak says that ever since he became the prime minister in 2009, the toughest decision he ever had to make was implementing the Goods and Services Tax (GST).

“Introducing GST was one of the hardest decisions I have made. I knew that it would lead to increases in the prices of some goods and services, and that it would be painful for some Malaysians,” Najib said in a statement on Monday (May 7), according to The Star.

However, he added that Malaysia now does not need to depend fully on the price of oil because the implementation of GST has made the country fiscally stable and independent.

“This is something that was out of our hands and any downturn in the oil price, as we experienced a few years ago, could without intervention have led to a serious recession that would hit the people hard,” he said. 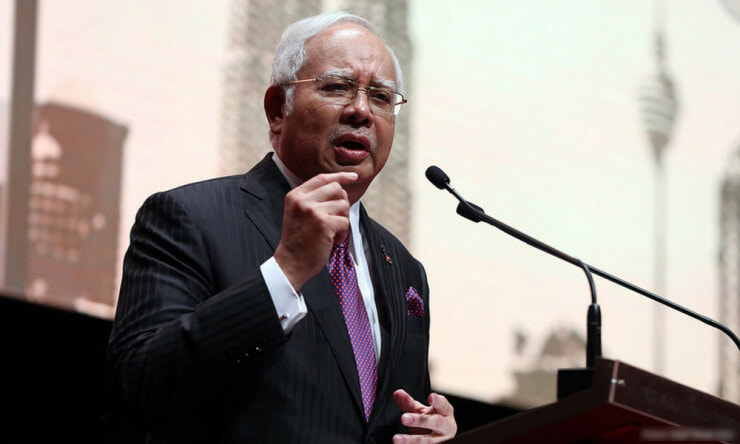 He then went on to say that there is no need to be worried about the “pain” as it is only short-term. He assured Malaysians that the long-term rewards will be enjoyed in the years to come.

Najib reported that the money collected through GST ensures that those who need the money the most are able to receive it directly through “carefully targeted programmes”, rather than through blanket subsides that even benefit billionaires.

He stated that he had created 2.7 million jobs while also attaining an increase of Gross National Income of over 50% ever since he became the prime minister.

Najib pointed out that Barisan Nasional and the government have implemented programmes such as 1Malaysia People’s Aid (BR1M) to help struggling Malaysians and to provide training for young people, credit for micro entrepreneurs, and assistance for women and rural communities.

“You can believe our promises for the future, such as increasing the minimum wage to RM1,500 and creating three million new jobs, because we have delivered on our promises in the past,” he said.

“You don’t hear a lot about some of these programmes, and the opposition will never mention them. But the people know the efforts BN and my government has been making on their behalf,” he reported, according to New Straits Times.

He added that he counts it an honour to serve the Felda settlers just as his father, the second prime minister Tun Abdul Razak Hussien, had done before.

Najib then attacked the opposition’s threat to abolish the East Coast Rail Link, which he claimed will create 86,000 jobs. He also complained about the opposition’s scare mongering tactics, claiming that the nation was selling its sovereignty to China. 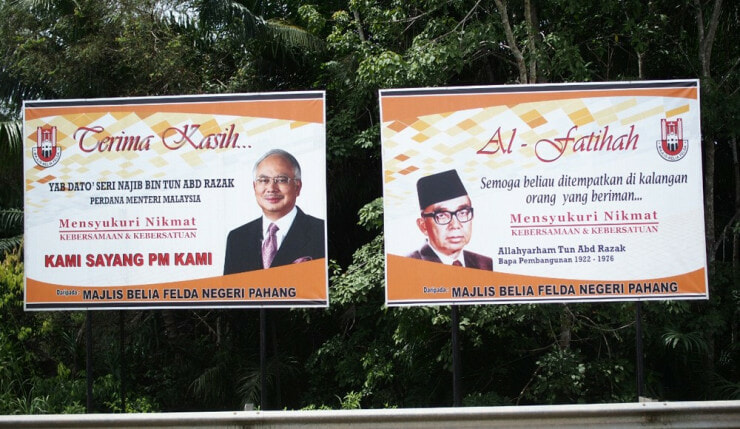 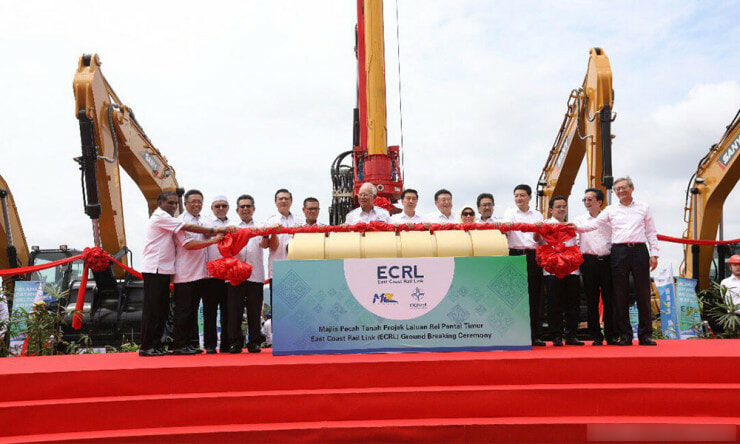 He urged Malaysians not to be deceived by Tun Dr Mahathir Mohamad’s allegations of sabotage and attempted assassination.

“A former dictator, as he has called himself, does not change. He has apologised sincerely for nothing. The truth is he is trying to use his former allies, just as they are trying to use him,” he said.

Najib then closed his statement by advising Malaysians to put their trust in Barisan Nasional, and promised that he would continue to work for the service of the people and build the country.

Do you think Malaysians will buy into Najib’s words? And do you think Najib will actually deliver his promises? 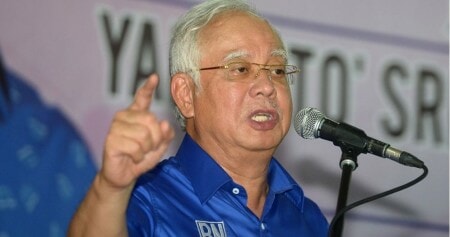