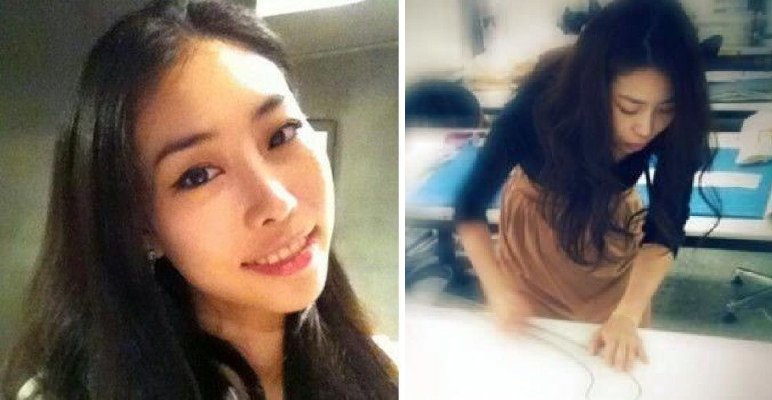 A young Korean woman who worked at a company called LF Corp in South Korea committed suicide after she couldn’t handle the stress from her co-workers’ bullying.

29 year old Won So Yeon just joined the company as an intern designer at the apparel company but relationships with her colleagues were not the best.

It was apparent that her colleagues have not been treating her well at all. Won has told a friend that she was “being ostracized or boycotted at the company” and “wanted to kill herself.”

Won was discovered dead in the morning, approximately 8.30am when her little brother whom she lived with came in her room to find that she hung herself.

Authorities have ruled out homicide as there have been no evidence of forced entry. They concluded that it was indeed a suicide.

Won’s mother, Park Geon Rim was shocked by the incident, demanding that these kind of situations should never happen to anyone else.

She reportedly said, “My daughter killed herself because she was ostracized while she was working as an intern.”

“I thought she was just saying it because she was having a hard time as an intern but I could tell that So Yeon was really going through a tough time [at the company].” 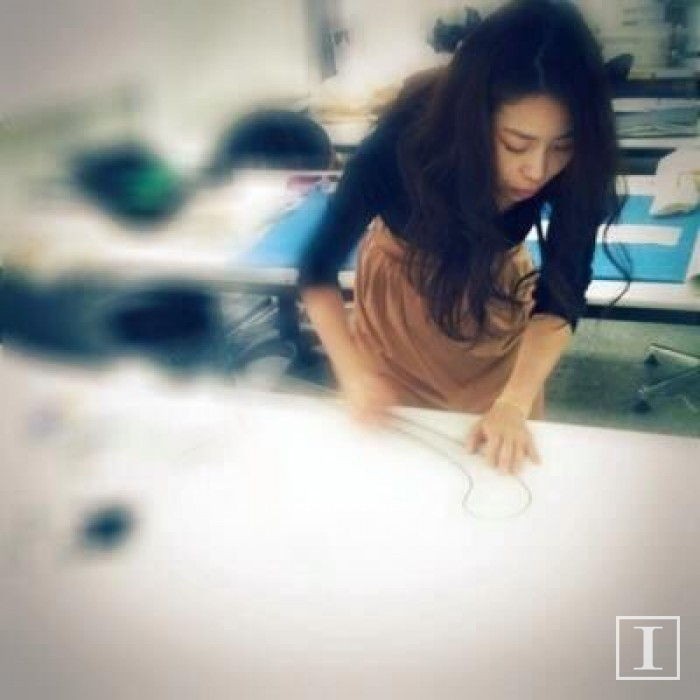 Won’s family members were shocked to find that she had killed herself as they’ve regarded her as a bright and cheery person. Even more so when they discovered that Won may have been the victim of bullying at the company.

“If it’s true that So Yeon committed suicide because she was ostracized at the company, then we must expose what really happened so that a tragedy like this won’t occur again. We will try our best until the truth is revealed,”

A representative from LF Corp said in a statement: “It hasn’t even been a month since [So Yeon] started working, and because she was an intern, we never gave any difficult work. From what we’ve gathered so far, there were no issues with her life at the company, and we’re currently looking carefully into the incident.”

Authorities are currently investigating on the matter but did mention that it would be tough to gather evidence as Won has not mention anything significant in her letter and her mobile phone was locked with a passcode.