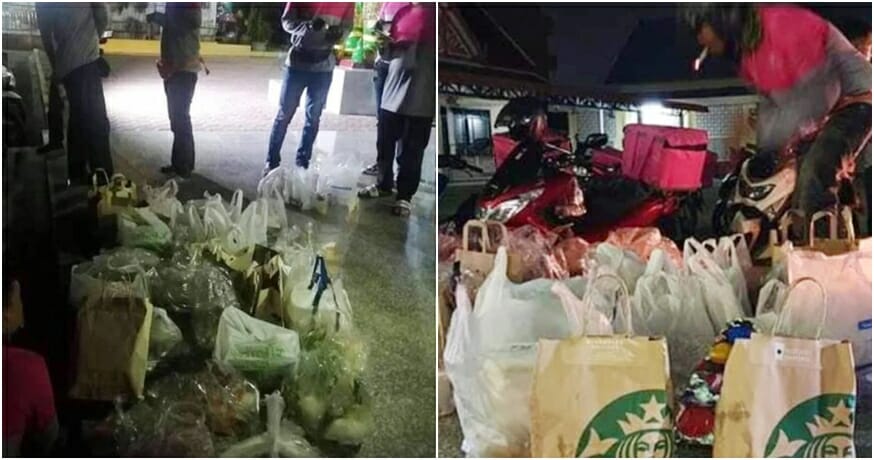 After a string of ‘pranking’ incidents to have struck many food delivery riders recently, one would think that people would know better than to cost businesses, especially restaurants that are already struggling, more losses.

Despite that, a recent incident that struck in Thailand proves that these pranksters will never learn. 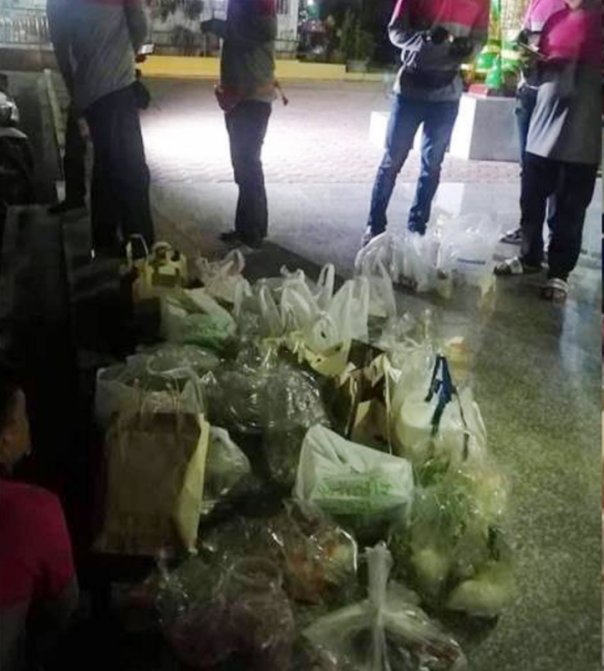 While we have heard of people ordering as many as 20 burgers to send to fake addresses without paying for it, pranksters in Thailand have taken things to new and exorbitant heights after they made as many as 80 orders of food to be delivered to an address that did not exist.

According to Thai World Daily, the incident first surfaced over Thai social media after one of the affected riders who made the deliveries shared photos of the incident, which quickly went viral. It was found that as many as 30 riders were contacted to make these deliveries to the same non-existent address. 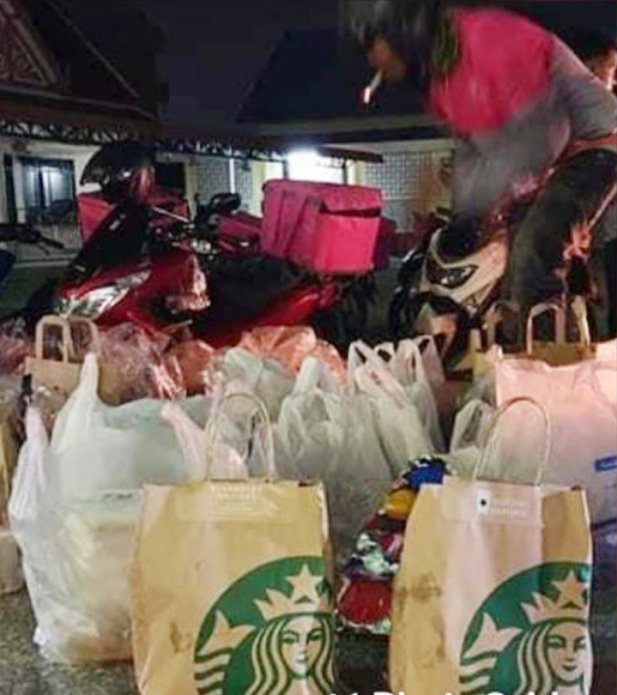 Upon arrival, the deliverymen were all confronted with the realisation that they had been pranked. Photos show that the undelivered food literally pooled around the feet of the deliverymen.

A police report has been filed over the matter, and it is currently being investigated.

We hope that the culprit behind this cruel and ridiculous prank gets apprehended by the authorities soon.