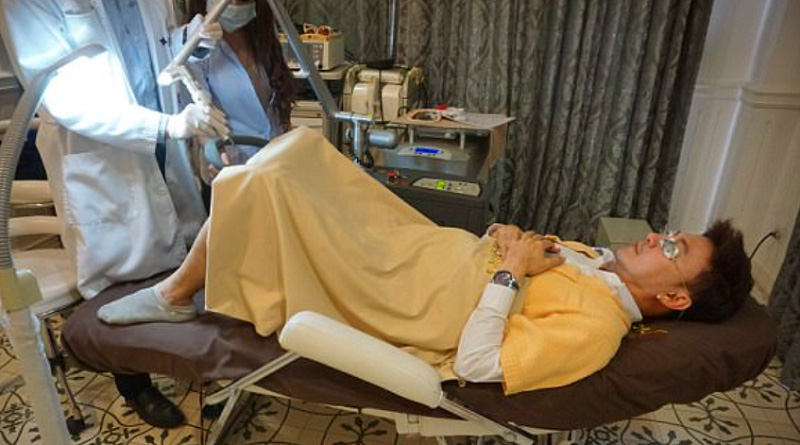 Tbh, we never thought we’d be writing an actual article about something like this! Seems pretty riDICKulous, eh? Ok sorry, we’ll try to take this seriously. Ahem.

You might have come across this questionable trend in Thailand that’s been making its rounds on the internet, and it’s pretty shocking for loads of us.

The trend in question? Laser treatment to whiten your penis. Yep. 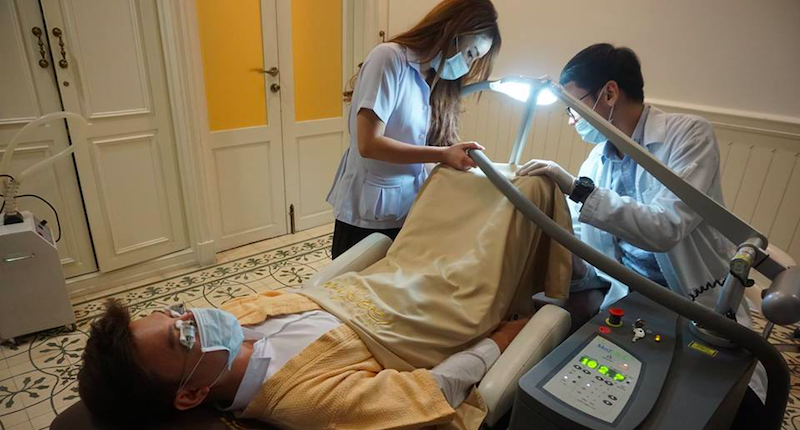 According to Newsweek, Lelux Hospital, located just outside of Bangkok and previously famous for its 3D Vagina procedure, is in the spotlight once again for its latest trend, penis whitening.

The clinic in question began offering this procedure to patients just 6 months ago after a patient came in complaining about dark pigmentation in his groin area. Since then, dozens more patients came in to lighten their privates too!

“These days, a lot of people are asking about it. We get around 100 clients a month, three to four clients a day,” said Bunthita Wattanasiri, a manager for the Skin and Laser department at Lelux Hospital.

Most patients that request this procedure are between 22 and 55 years old. 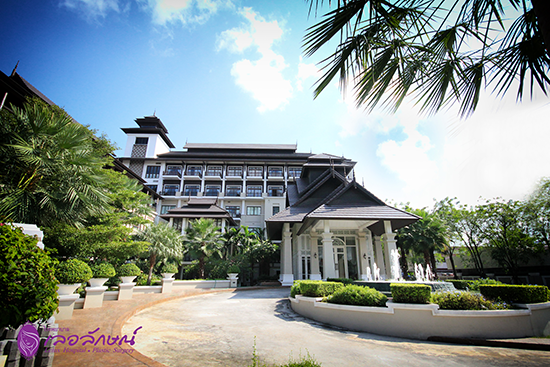 “We use the same pigmentation laser equipment employed in other skin treatments. All of the equipment received certification [by Thailand’s Ministry of Public Health],” Lelux’s marketing manager added.

Although there’s been a rise in people getting this procedure done, some experts say it isn’t permanent and could lead to infections. According to Coconuts, Dr Mingkwan Wichaidit, director of Thailand’s Department of Medical Services told Thai media that they would soon return to their normal colour after the procedure as our bodies still produce melanin.

On top of that, Dr Mingkwan also said she’s only heard of such a procedure being used to lighten nipples, but there is no research assuring that performing the same thing on genitals is safe, since infections and scars are likely to pop up afterwards.

Another expert, who is the deputy director of the Health Service Support Department, stated that laser treatment in such areas can lead to skin irritation and cause infections, which could possibly affect the reproductive system. 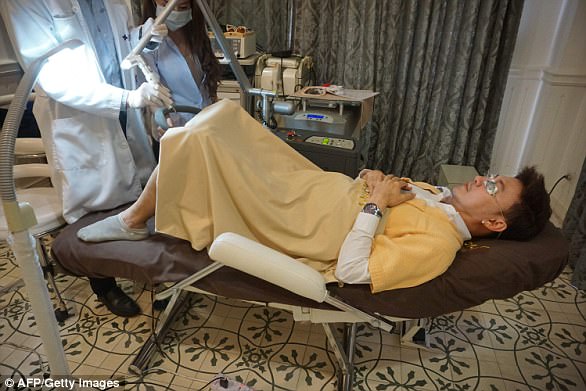 Now, the department has reportedly instructed authorities to investigate the hospital under the country’s Sanatorium Act, which prevents private medical centres from using a third party to advertise their services.

Well, if you’re still intrigued and considering whether to get this procedure done, don’t say we didn’t warn you, ah!

Also read: Thai Women are Now Injecting Fat into Their Hoo-Ha to Get a Fuller “3D Vagina” 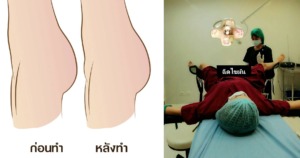