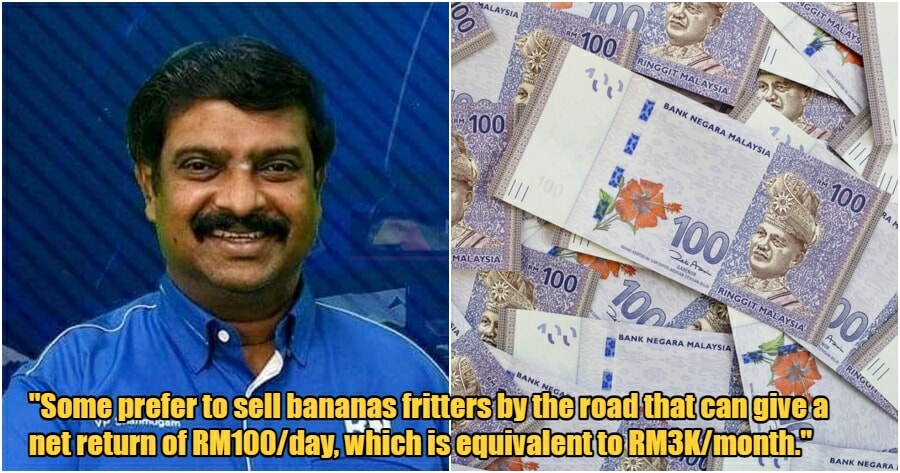 Prime Minister recently announced that the RM1,500 minimum wage will kick off on 1 May nationwide this year. However, some of the rakyats are still debating if the revised minimum wage will be enough as the prices of goods are expected to rise following the announcement.

Melaka Youth, Sports and Non-Governmental Organisation (NGO) Development Exco, VP Shanmugam is among the people who think people who earn RM1,500 monthly will hardly make it. In fact, he thinks that the soon-to-be-implemented minimum wage should be reviewed and increased to RM2,000. 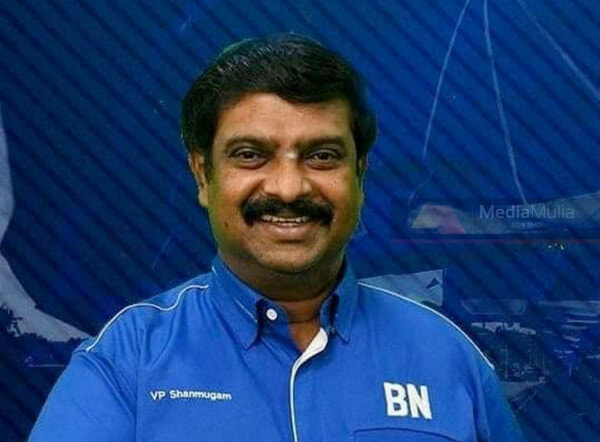 Shanmugam said that the youths are the most affected when it comes to receiving appropriate pay especially when they are going through the early phase of their careers.

“Some of us still think that a minimum wage of RM1,500 is still low, which explains why young people refuse to work in the factories or the hotel industries,” he explained.

Additionally, Shanmugam told the reporters of Malaysia Gazette that if a young married couple earn RM4,000 in total, it should be enough to cover the house & car loan, as well as other daily necessities. Most of the people opt to do business at the roadside which could bring more income than factory work.

“Some of the people prefer to sell bananas fritters by the road that can give a net return of RM100 a day, which is equivalent to RM3,000 a month.” 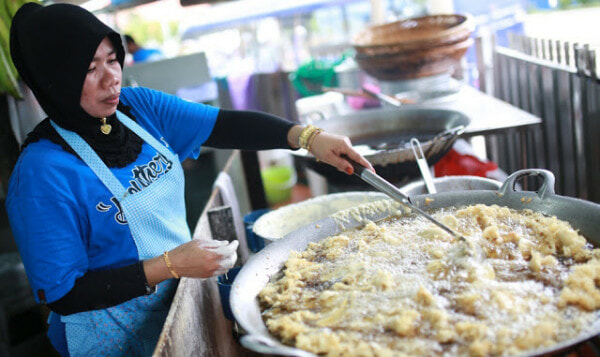 During the announcement on Saturday (19 March), Sabri said that the government takes into account the current rising cost of living, which put the B40 group under pressure particularly. 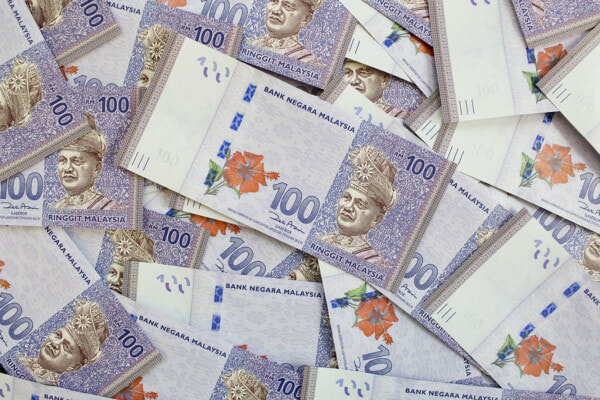 There are no words yet on the increase in the prices of goods but it is definitely a possibility. Do you think the minimum wage of RM1,500 is enough to sustain a living? 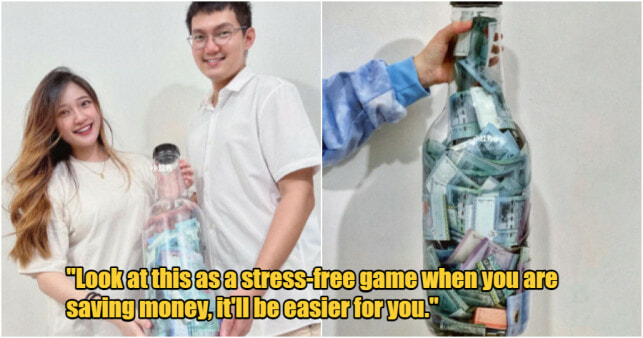