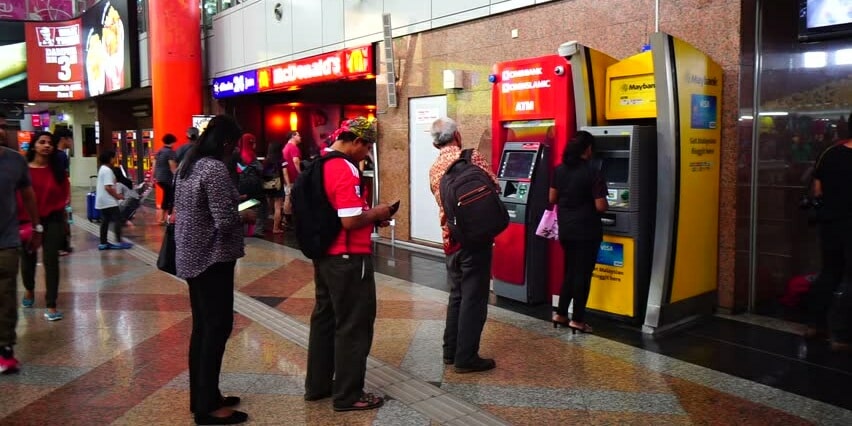 This happened in Publika mall not too long ago. A policeman wanted to use the ATM, presumably to withdraw some cash. Unfortunately for him there was a rather long queue at that ATM.

Instead of waiting or finding another ATM like everyone else, he decided to flash his badge and jump the queue. So he went up to the front of the line and insisted that he be able to use the ATM before anyone else as he’s a policeman.

But, unfortunately for him, the person he cut off was actually another policeman! 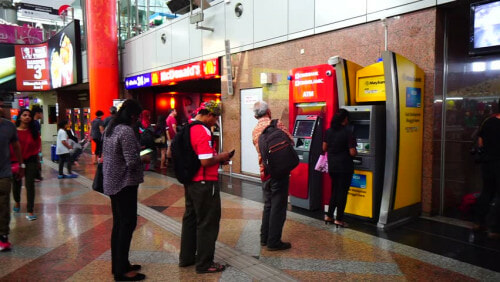 Source: shutterstock | for visualization purposes only

As reported by The Sun;

“The suspect approached the individual who he thought was a regular citizen and introduced himself as a policeman, then showed him his badge”

“The [individual who is actually a] higher ranked police officer simply proceeded to introduce himself and asked the suspect to provide his Authority Card.”

The man then allegedly proceeded to raise his voice and a heated argument ensued and ended when the suspect left the scene.

The high-ranking cop caught the irresponsible man at in front of a restaurant a few minutes later and again asked him to produce his authority card.

“This time, the suspect challenged the higher-ranked officer by claiming he knew ‘big people’ and was not interested in an argument with him.”

The suspect reportedly ran again after the confrontation and was later arrested by auxiliary policemen, who were notified about the incident by police officer.

Later investigation revealed that the man was a 31-year-old constable and was in service since 2012. He is now under internal investigation by the police force.