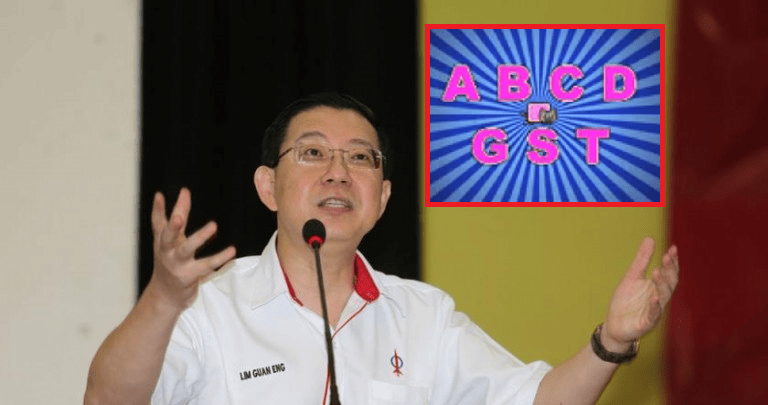 With the upcoming general elections (GE14) around the corner, Malaysians have been keeping their eyes on the different manifestos that are being released. One recurring theme among these manifestos is the Goods and Services Tax (GST). While some politicians have stated that our country would be better off without this tax, others have said that we would be in debt if it were to be abolished.

Now, it looks like more controversy related to GST has come up since this recent video of Penang Chief Minister Lim Guan Eng surfaced over the weekend.

According to The Star, Lim Guan Eng reportedly came under fire for delivering a political speech and playing a parody of the popular children’s alphabet song making fun of GST to an audience largely made up of children. 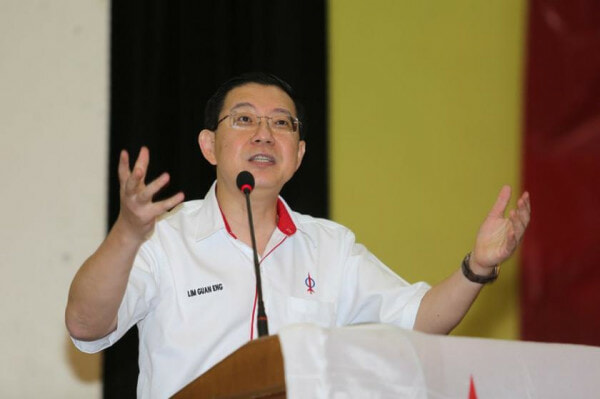 The chief minister reportedly delivered this speech during the launch of the People’s Tuition Programme earlier on Saturday (17th March).

Since then, a video that has since gone viral shows the minister calling for GST to be abolished before playing the video on a projector.

In light of the incident, many parties called out the chief minister’s behaviour, saying that it was inappropriate as politics should not be brought up at a children’s event. Penang Gerakan chairman Teng Chang Yeow was quoted as saying,

“School children don’t understand what is politics. They also have no idea what is GST. His action was not in line with his status as a state leader.” 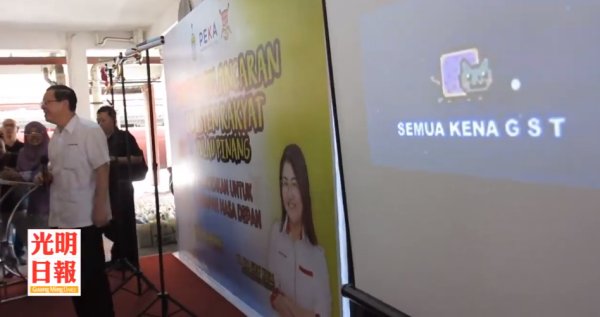 On top of that, the Penang Surplus Welfare Association, Penang Front Party (PFP), and 1Malaysia People’s Welfare Association have since filed three police reports about the incident, according to Malaysiakini. They added that playing the song was introducing an unhealthy culture because the chief minister appeared to be exploiting children for political reasons.

Currently, the police are investigating the matter under the Child Act 2001.

Well, let’s hope that this matter is addressed appropriately and fairly!

Also read: Will M’sia’s Economy Be in Deficit if GST is Abolished? Here’s What Our Ministers Are Saying 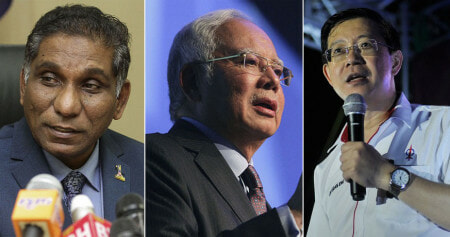