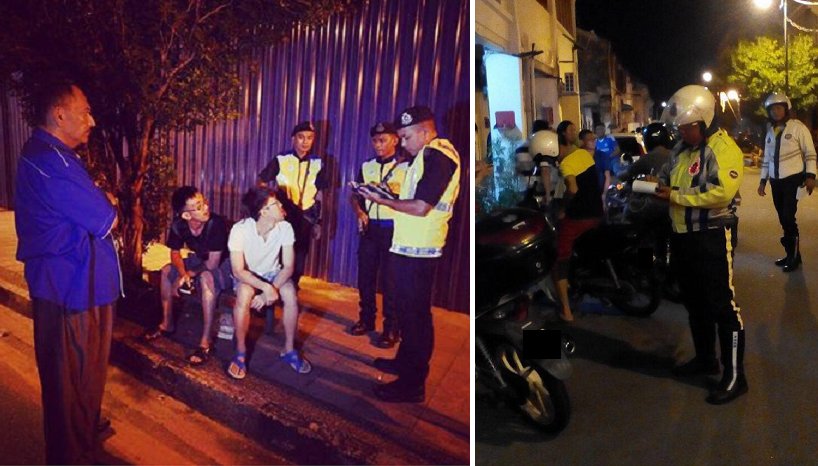 It was an unfortunate night for Penangites as police officers went to one of Penang’s heritage sites to bust Pokemon Goers during a late night operation.

Apparently police officers had received complaints from residents in Lebuh Acheh, Penang as a lot of people crowded around the residential area. The vast number of people caused quite a disturbance and even resulted in traffic conjestions in the area. 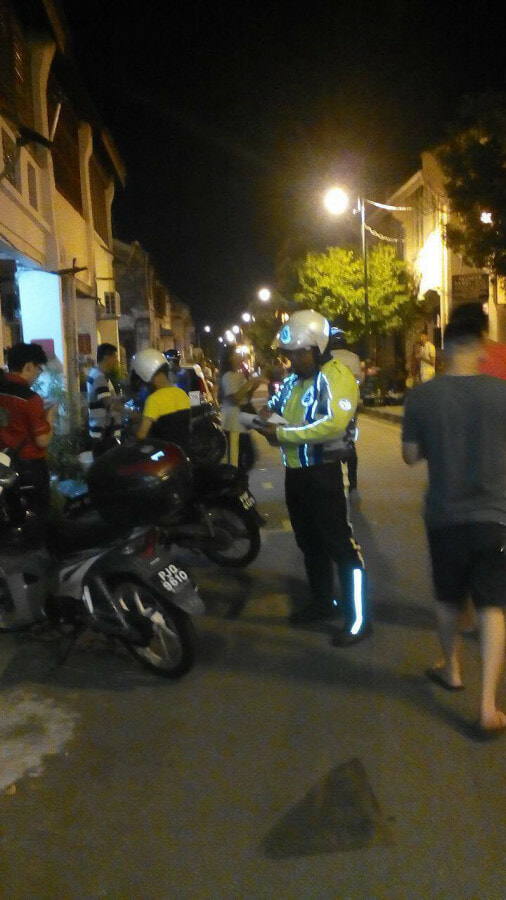 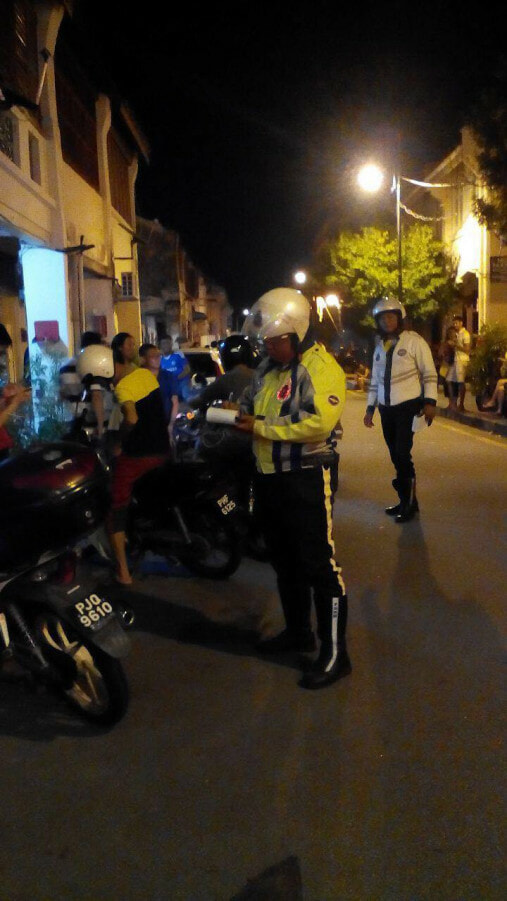 During the operation, a total of 15 summons were issued to road users who simply parked their motorcycles and cars along side the road causing other vehicles to have difficulty accessing those roads. All these trouble because of irresponsible drivers who wanted to play Pokemon Go around the said area. 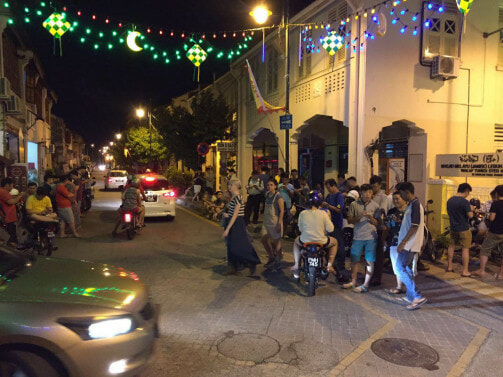 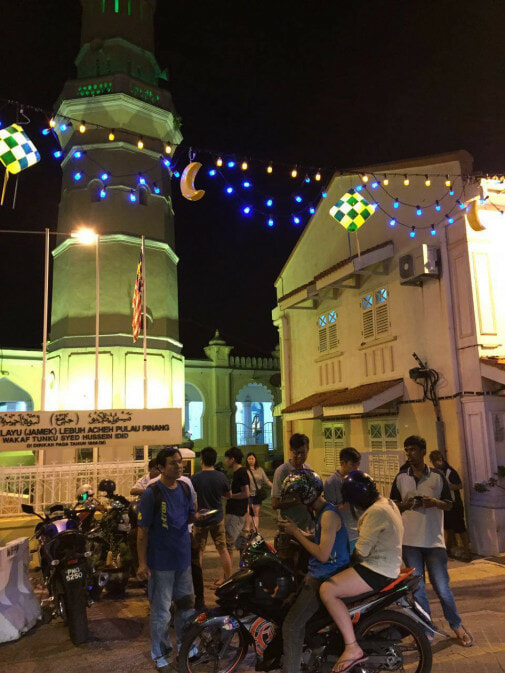 The Police Chief advises others to not let the Pokemon Go game devour oneself until it is causing trouble or a disturbance for other people and even neglecting one’s own safety.

Fellow Malaysian netizens urged the public that while there’s nothing wrong with playing the game, personal safety and the consideration for other people’s well-being must be there as well. 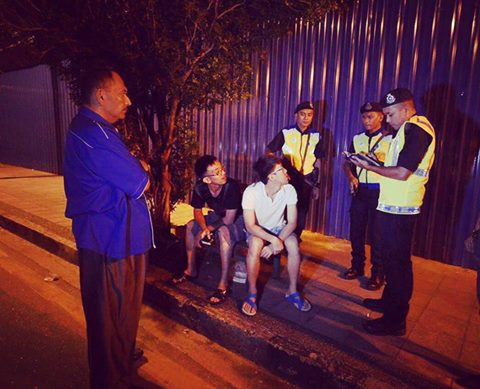 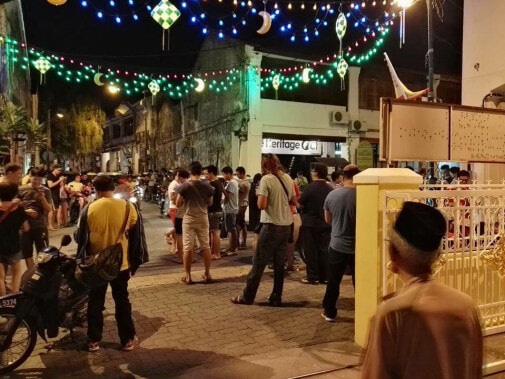 Some were even upset how these crowd of people would ‘spawn’ in certain areas and stay up till way past midnight.

“If there’s ever these many people playing around my neighbourhood, I’d let my dogs out.” one user wrote.

“It’s alright to play. But please la, give a little more consideration to people living around the neighbourhood.” another person wrote.

Another added, “Pokemon go is a good game, but it’s the attitude of these irresponsible humans that caused the game to have a negative reputation.” 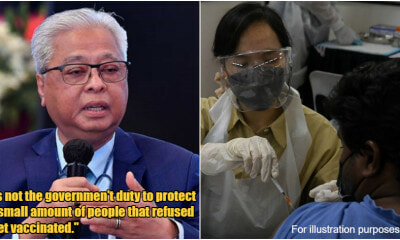