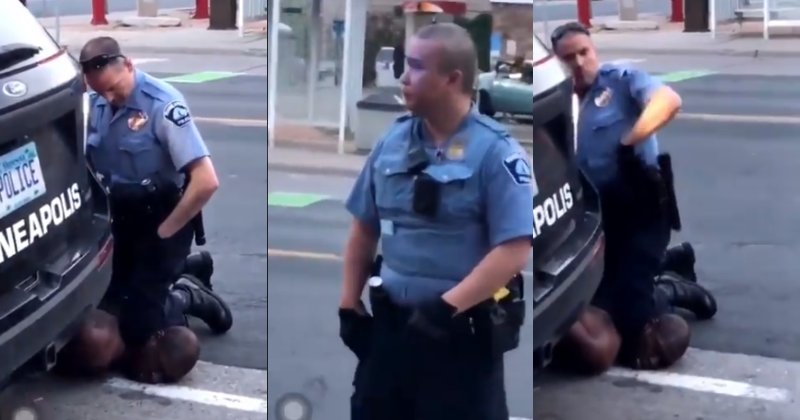 As the George Floyd protests spread nationwide following the death of an unarmed black man by the name of George Floyd at the hands of a police officer, the culprit in question is currently in custody.

The former Minneapolis police officer, Derek Chauvin, was shown in footage kneeling on 46-year-old George Floyd’s neck, being pressed to the pavement.

After being seen holding Floyd down for minutes, despite complaints of not being able to breathe by his victim, Floyd succumbed to the treatment and became unresponsive before a witness begged the officer to release him.

Allow us to remind you that the video you are about to see is sensitive in nature. Viewer discretion is advised.

According to the Prosecutor, Chauvin acted with “A depraved mind, without regard for human life.”

Chauvin was not the only one to face the axe by Minneapolis Police as three other officers involved in the incident were also fired from the force.

According to various reports in the US and all around the world, protests in the city of Minneapolis have since witnessed clashes between members of the public and the police. 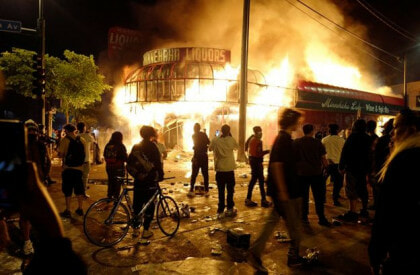 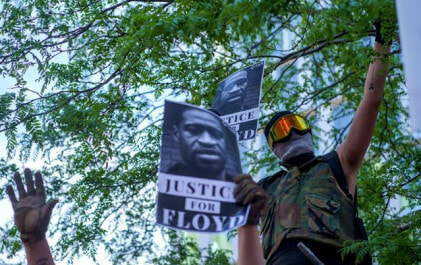 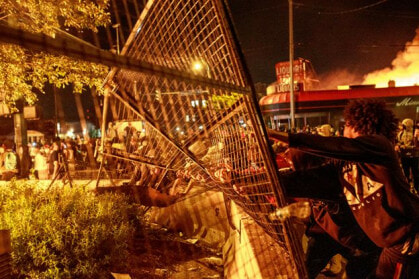 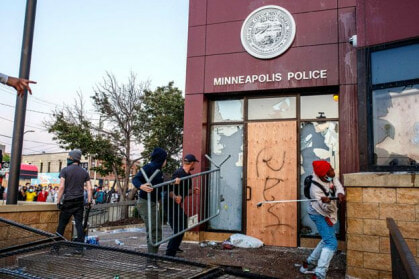 Various public figures such as Beyonce, Barrack Obama, Cardi B, Justin Bieber and many others have since spoken up and made a stand on the issue.

As the situation continues to escalate, let’s agree that justice needs to be served and all parties involved be held accountable for their actions. 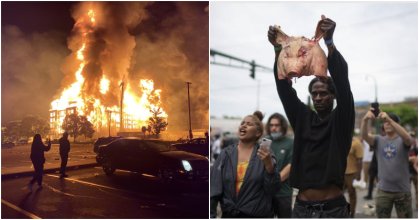