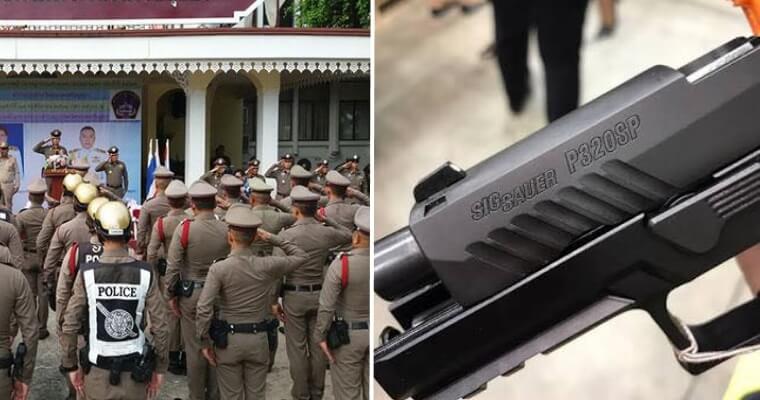 In a report by Sinar Harian, Thai police have reported that a rogue police officer has infiltrated a weapons storage facility in Ayutthaya, north of Bangkok, and stole 11 handguns from the armoury.

This came to light after a 25-year-old man, Arthit Harnpanitchakit was caught in Bangkok on Valentine’s Day (14 Feb) for the illegal possession of a firearm, a 9mm Sig Sauer P320. Upon examination, the gun was found to have an emblem of the Royal Thai Police on it. 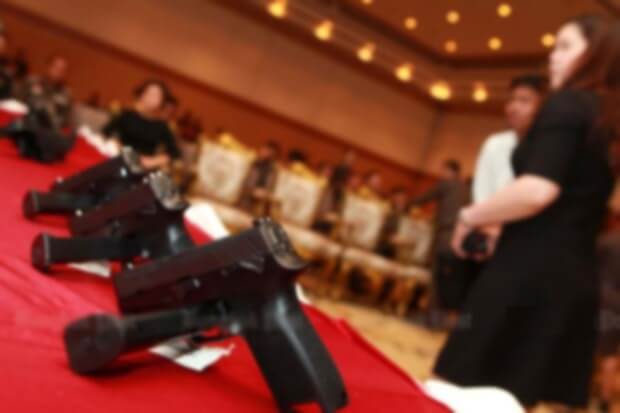 This sparked an investigation which revealed that the particular firearm was issued to Ayutthaya police by the Royal Thai Police Office in 2017, taken from a shipment that had 90 guns.  Further investigations found the firearm to be one of the 11 missing guns from the Ayutthaya armoury.

It wasn’t long before the perpetrator was caught and he turned out to be a detective assigned to the Ayutthaya investigation sub-division Police Corporal Santi Jabthian. The police believe it was a solo act whereby he stole the guns so that he could resell them but left the closed but empty gun cases in the room. He has since been sacked and is awaiting disciplinary investigation and due prosecution. 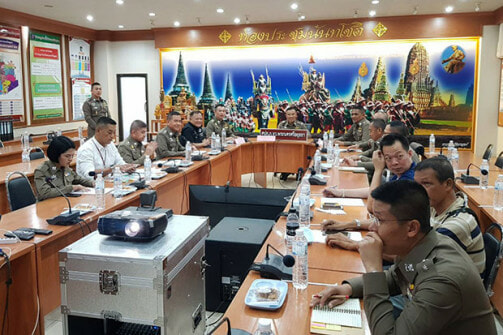 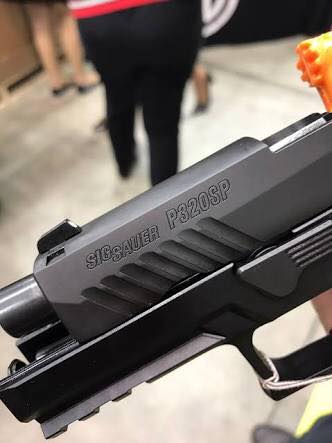 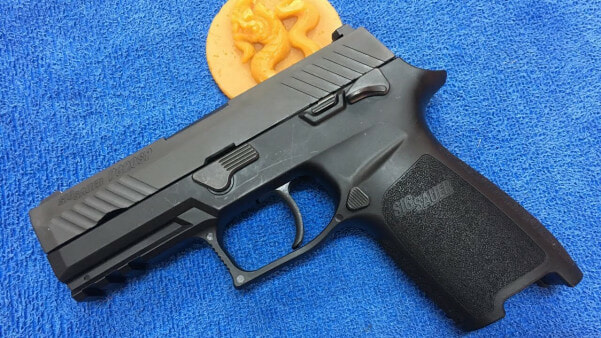 It’s interesting to note that unlike Malaysian police officers, Thai police officers, up until 2017, were not actually issued any firearms. Instead, they’d have to buy what was available and what they could afford.

Although the Royal Thai Police offered pistols to the officers at steeply-discounted rates and on payment plans on their salaries, this practice meant Thai officers would have likely been intimately aware of the value of the weaponry and how much they could get it for.

For now, the 10 other firearms remain missing.

Interestingly enough, Kelantan, which shares a border with Thailand, has recently reported criminals literally giving out guns for free with their sales of drugs.

Yikes! We wish the Thai police the best of luck in recovering the weapons before they fall into the wrong hands. 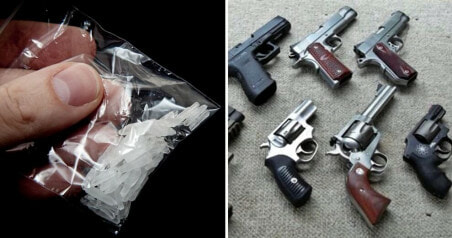