The government is considering to increase the compound amount and jail term for Movement Control Order (MCO) violators. This issue was further elaborated by Senior Minister, Datuk Seri Ismail Sabri Yaakob in a press conference earlier today (10 April) in Putrajaya.

According to Harian Metro, Datuk Seri Ismail and his team will be requesting Ministry of Health Malaysia (MOH) to discuss this matter further with the Attorney General. 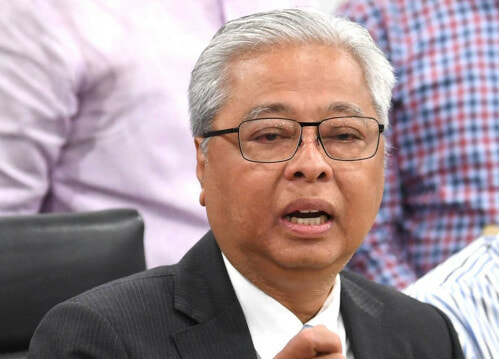 He stated the compound rate and punishments in Malaysia are considered low compared to to other countries such as Singapore and South Korea. Malaysia currently has a compound rate up to RM1,000 for MCO violations.

He also pointed out that South Korea’s first time offense fine is almost equivalent to RM35,000. Datuk Seri Ismail stated that there are still some people disobeying the MCO perhaps because of the low compound amount and punishments in Malaysia. 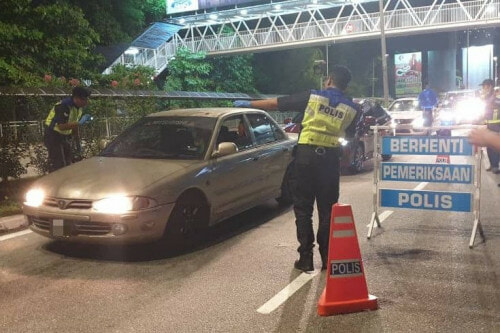 Prison sentence may also be increased as he hopes it will teach a lesson and ensure that no one violates the MCO. 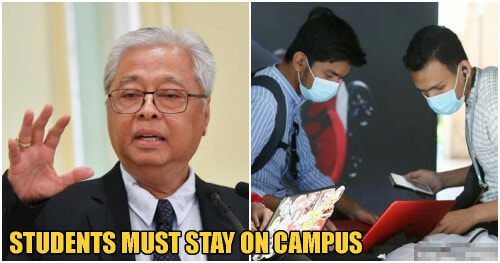