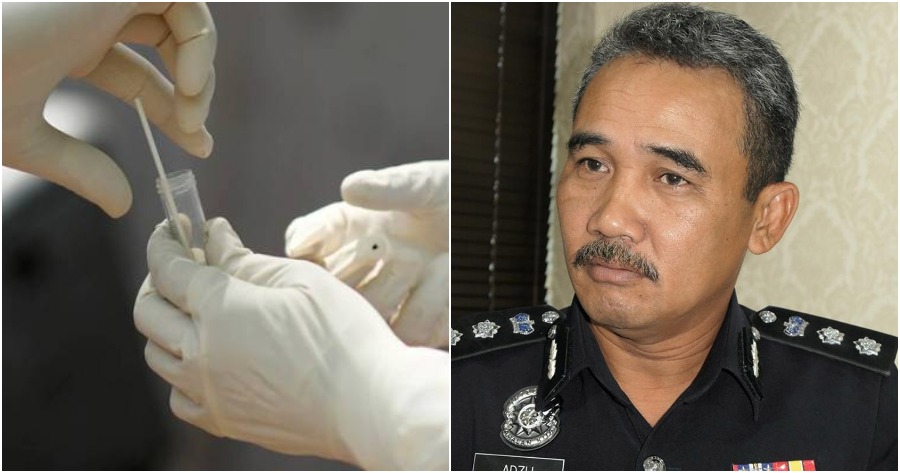 A Covid-19 patient is believed to have run away from Sultan Abdul Halim Hospital in Sungai Petani, Kedah.

According to Kuala Muda district police chief ACP Adzli Abu Shah when he spoke to BERNAMA, he said various teams were sent on the search for a 39-year-old male patient who was reported missing at 8.45am. 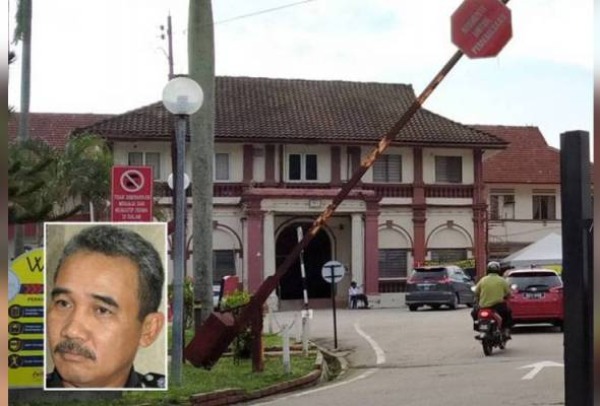 “A special task force was sent to the patient’s house in Taman Bandar Baru, Sungai Lalang, but he was not at home,” Adzli said when contacted.

He said that the patient was admitted on 29 April and had undergone minor surgery on his hand as it was infected with pus.

He added, “He also underwent the Covid-19 swab test and was found to be positive on Friday, 30 April. He was quarantined at the B1 ward of the old Sungai Petani Hospital”. 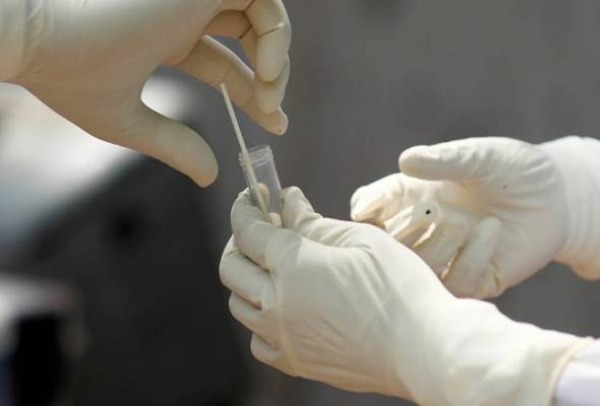 Adzli also said the man had been warded for six days and the nurse on duty had realised he was missing on the sixth day.

“Other patients claimed that they saw the man leaving the ward at 6.30am on Tuesday with his bag and personal belongings,” he said.

He urged anyone with information regarding the patient to contact the nearest police station or the Ministry of Health.

Also read: 6 Simple Ways To Protect Yourself From Covid-19 That You May Have Overlooked 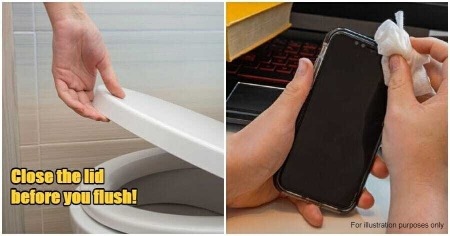