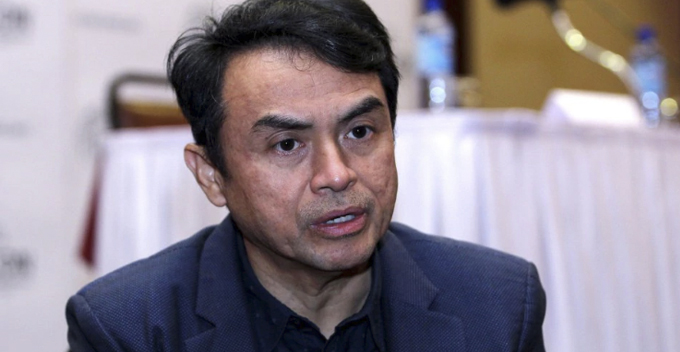 The political scene in Malaysia just got a whole lot more interesting with Barisan Nasional getting toppled by Pakatan Harapan and Tun Mahathir going after all the crooks. The latest viral news on social media involves Razak Baginda, who was connected with the high-profile murder of Altantuya Shaariibuu.

Yesterday, a Facebook group named ‘Curi-curi Wang Malaysia‘ shockingly revealed that Razak Baginda along with his bodyguards were removed from an AirAsia flight heading towards Australia. Interestingly, the former commando, Sirul Azhar who was convicted for murdering Altantuya is residing in Australia as well! Just saying…

The Facebook post went viral with over 2,000 shares and netizens were delighted to hear that one of the suspects in the Altantuya murder was stopped from leaving the country.

In case you’ve forgotten, Razak Baginda allegedly ordered Sirul and his accomplice to ‘stop’ Altantuya after she was said to be harassing him over the French submarine deal, according to The Guardian. However, he was later released by the court. 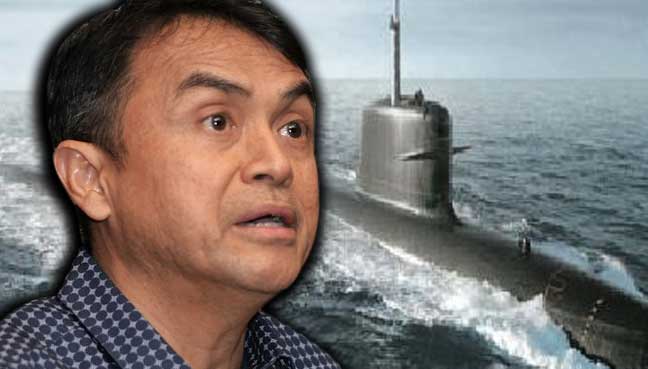 Responding to this viral news, KLIA district police chief Asst Zulkifli Adamsah denied their involvement in the operation and urged the reporters to clarify with the Immigration Department. Also, Zulkifli emphasised that the police did not arrest Razak Baginda and his bodyguards, and that Razak Baginda’s name did not show up in the passenger list.

Anyway, we hope Sirul who’s in Australia can be extradited back to Malaysia because we’re sure he has a lot of talking to do. 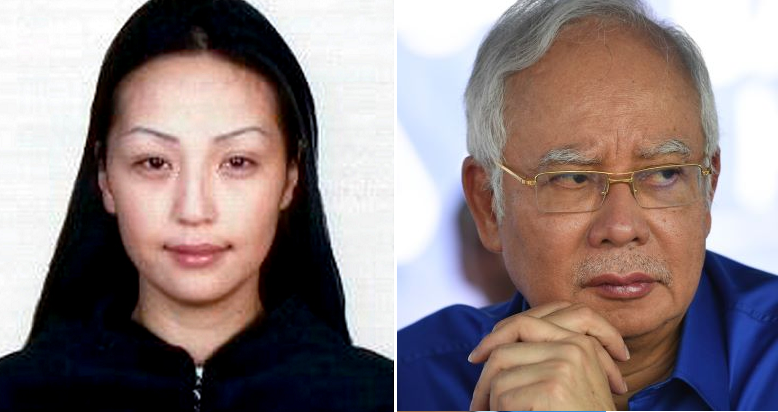