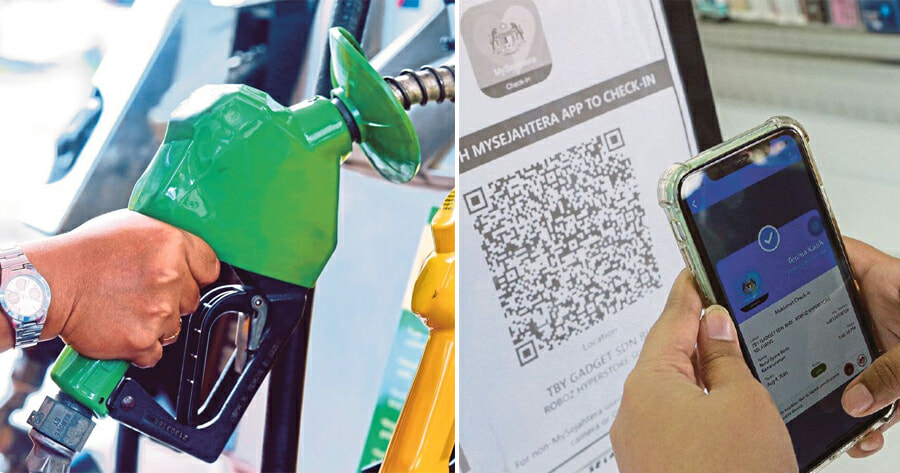 UPDATE: Defense Minister Datuk Seri Ismail Sabri has confirmed that individuals going to petrol stations to pump petrol without entering the petrol station’s convenience store DO NOT need to scan the MySejahtera application.

Previously, there were many confusing reports with some saying that visitors must register with the app while others revealed that it is unnecessary. However, the issue has been settled once and for all.

On 9 November, there were reports about a man who was allegedly fined RM1,000 for failing to register at a petrol station using the MySejahtera app even though he was wearing a mask and did not enter the store. This means that individuals who use self-service kiosks at petrol stations apparently still need to register at the store.

Bukit Aman Criminal Investigation Department deputy director DCP Datuk Mior Faridalathrash Wahid told China Press that as long as individuals go to the petrol station, it is mandatory to register with the MySejahtera app or risk being fined.

“If the people do not register or scan, how will the police trace them if there are Covid-19 cases in the area?” he claimed. 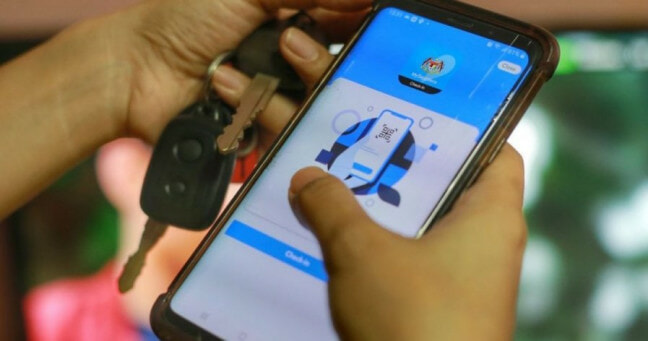 Mior added that petrol stations are public spaces where many people come and go. Wearing face masks, registering with MySejahtera and scanning body temperature are all basic standard operating procedures that must be followed to reduce the risk of infection.

Prior to this, Mior was asked to comment on a viral voice clip of a man claiming his father was fined RM1,000 for failing to register the MySejahtera app before using the petrol pump even though he was wearing a mask. 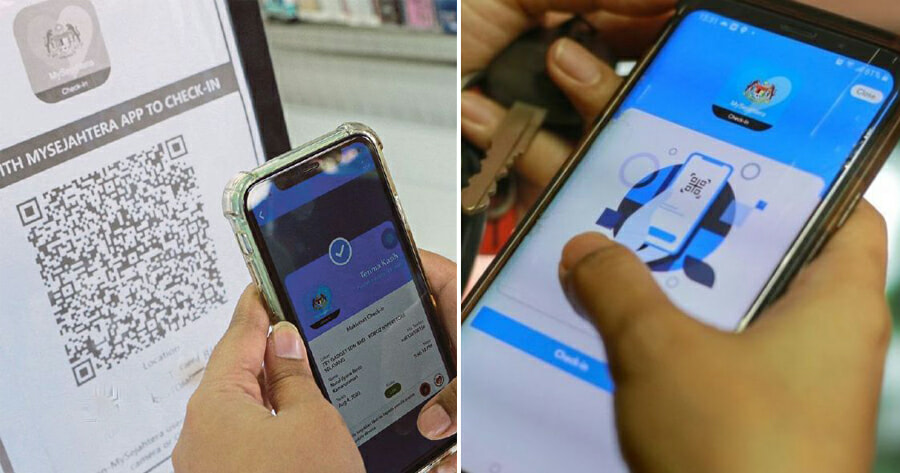