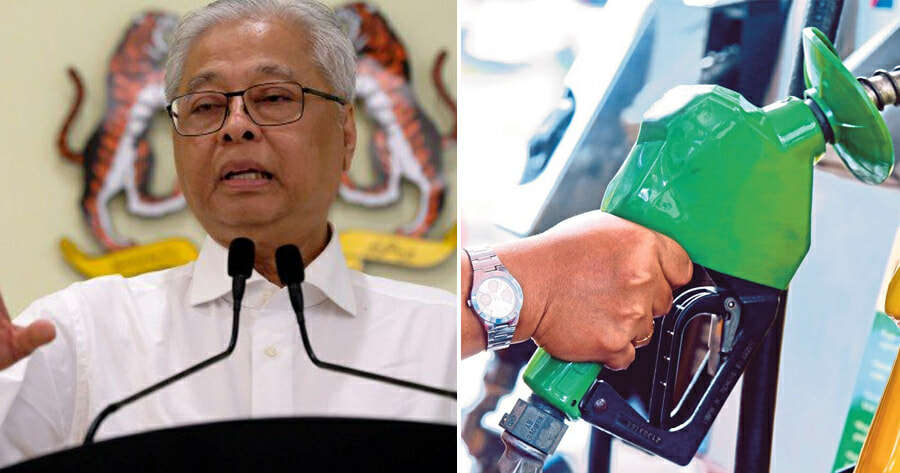 In today’s CMCO updates by Defense Minister Datuk Seri Ismail Sabri, he confirmed that going to petrol stations to pump petrol, without entering the petrol station’s convenience store, DO NOT need to scan the MySejahtera application.

Among the rules included for petrol station etiquette include,

Must check in on MySejahtera:

DO NOT need to check in on MySejahtera:

Also read: (UPDATED) Police Claim Those Who Don’t Register With MySejahtera App At Petrol Stations Will Be Fined RM1,000 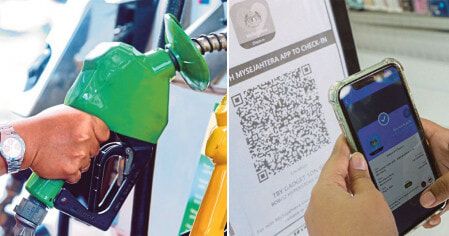