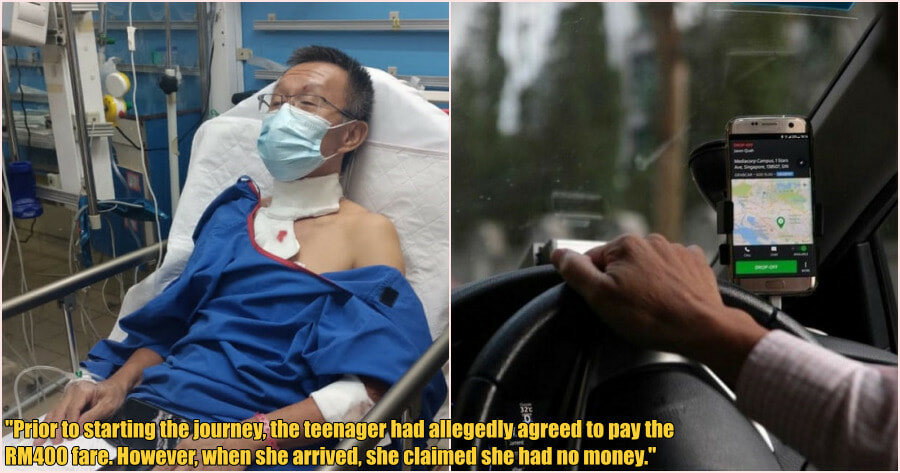 The police have arrested a 16-year-old girl on suspicion of slicing the throat of an e-hailing driver with a penknife.

The incident allegedly occurred on 13 April, when the 63-year-old driver picked up the teenager in Johor and drove her to Kuala Lumpur using an e-hailing application.

According to a statement by the Sentul district Police Chief, ACP Beh Eng Lai, prior to starting the journey, the teenager had allegedly agreed to pay the RM400 fare. However, when she arrived at her destination, Jalan Kovil Hilir, the girl refused to pay the fare as she claimed she had no money.

Following which, the driver decided to take her to the police station. However, the teenager responded by pulling out a penknife, slicing the man’s throat, and fleeing the scene.

“Out of fear, the suspect cut the victim’s neck with a penknife and fled. She did however leave the penknife in the backseat of the car,” said the Sentul district police chief.

Despite his throat being slashed, the man was still able to drive down to the Sentul police station and was then transported to a hospital in an ambulance. 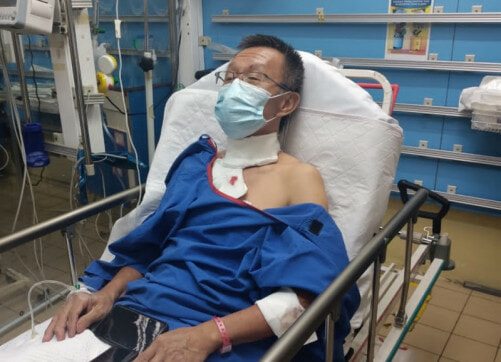 The police stated that the girl was later on detained at 4:55am on 16 April in front of a bank in Jinjang, Kuala Lumpur.

Her preliminary inquiries revealed that she has no prior criminal history. The case will be investigated under Section 324 of the Penal Code which carries a punishment of 10 years imprisonment or whipping or both.

We wish the e-hailing driver a speedy recovery and hope that he gets the justice he deserves.
What do you think of this? Let us know in the comments. 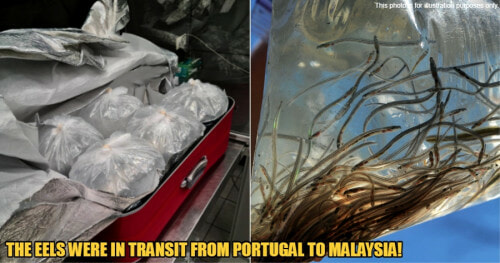