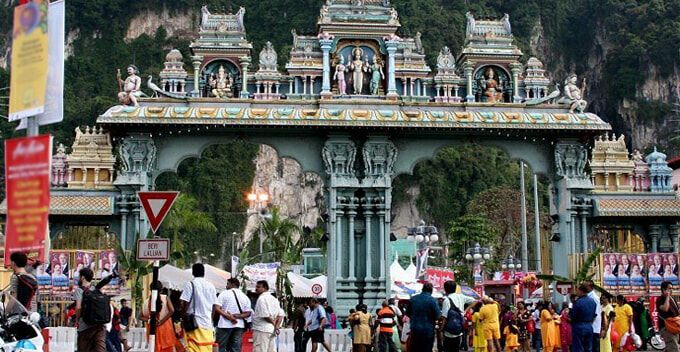 The general election is an important yet magical occasion that takes place once every five years in our country. After all, in the lead up to this day, politicians and ministers from all political parties would become abnormally caring towards the rakyat. Don’t you think so?

In a recent interview with Tamil Nesan, our prime minister’s special aide, Isham Jalil said no more temples would be torn down IF Barisan Nasional wins Selangor in the 14th general election, as reported by FMT.

“Religious tolerance and mutual respect among ethnic communities in this country are paramount.”

“Since Datuk Seri Najib Razak became prime minister in 2009, a lot of emphasis has been given to the importance of understanding and tolerance among the multi-ethnic communities,” Isham said.

Besides, the Hindu community would be delighted to know that RM50 million has been set aside by the government for the purpose of upgrading and maintaining of temples in the country.

“However, I am sad to hear that on the contrary, in Selangor, since Pakatan took over the state government in 2008, 20 temples have been demolished by the state authorities,” he said.

Eh, what about the demolished temple in Johor that is under BN’s administration?

Responding to that issue, Isham said the Hindu temple in Masai, Johor was torn down by the private land owner, and not the Johor government.

Also, Isham emphasised that it’s possible that the government would reduce taxes on houses in order to lower new house prices so that young people (like you and me) can afford to buy houses. But first, BN must retake Selangor in the upcoming general election.

“Because of the tremendous increase in home and business taxes imposed by the Pakatan government, property prices and rental for residential and business premises have significantly gone up.”

“This has led to the increase in the prices of goods and services, hence affecting the cost of living and suffering borne by the people in Selangor.”

As a result, many young Selangorians are paying a huge amount of money out of their salaries for home loans, which leave them very little to spend on other things. Wouldn’t you say the same thing for KL folks?

Anyway, do you guys, especially Selangorians, agree with what the PM’s aide just said above? Share with us your thoughts in the comment section!

Also read: Some of Malaysia’s Richest Owe Their Success to the Govt, PM Najib Says 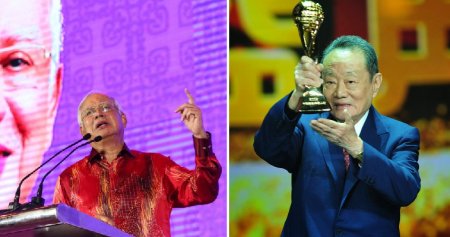