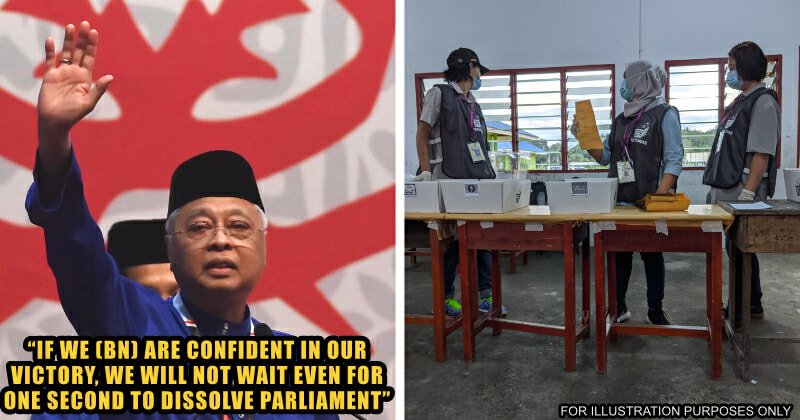 The 15th General Election may be held some time soon as Prime Minister Dato’ Sri Ismail Sabri alluded yesterday that Parliament will be duly dissolved should Barisan Nasional (BN) is confident of victory in the national polls. Speaking at the annual UMNO General Assembly yesterday, Ismail asserted that the party ‘won’t wait even for one second longer’ to dissolve Parliament and pave way for GE15 if UMNO and BN’s victory is assured.

As reported by Malaysiakini, the Prime Minister said that he has heard the voices of UMNO delegates during its general assembly wanting for snap polls. Hence, he will be discussing the matter with the party’s top five leaders, the supreme council as well as his government’s Cabinet before presenting any proposal to dissolve Parliament to the Yang di-Pertuan Agong. 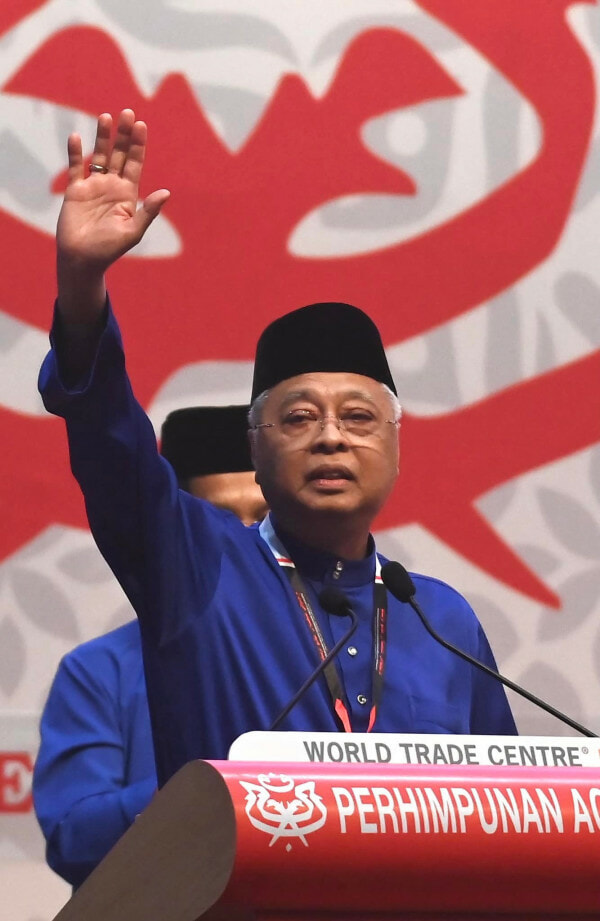 Ismail Sabri, who is also UMNO vice-president was quoted of saying,

“InsyaAllah, all of us up here (UMNO leaders) no matter who, wants BN to be the dominant party in the country again. If we are confident in our victory, we will not wait even one second to dissolve Parliament,”

What do you guys think of the Prime Minister’s speech? Do you think our country will be heading for snap polls any time soon? Share your thoughts with us in the comments! 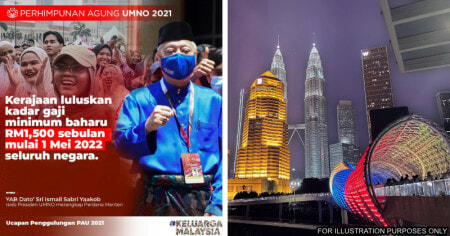