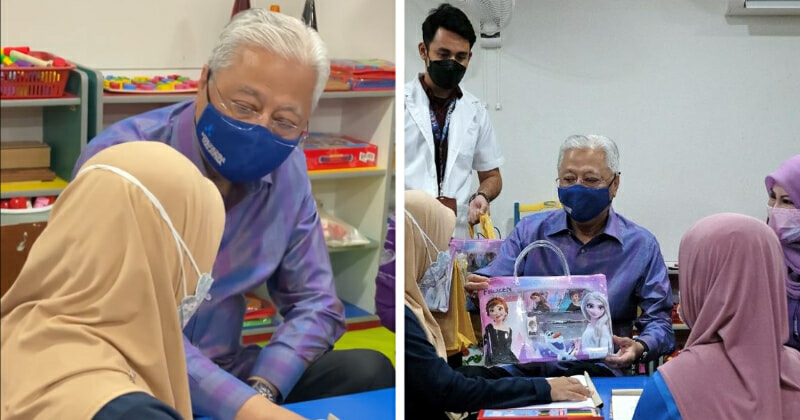 Prime Minister Datuk Seri Ismail Sabri Yaakob today announced that a Special Cabinet Committee for Protecting Vulnerable Groups has been set up by the government. The committee is aimed to safeguard the welfare of these people, especially children, persons with disabilities (PwD), women and senior citizens.

Sharing to his official Facebook page, Ismail asserted the above when he visited Bella, a girl with down syndrome that was rescued from her previous welfare home after being allegedly abused. The trial for the case is currently still ongoing.

In the post, the Prime Minister stressed that the federal government views Bella’s case seriously and thanked the welfare home in Seremban for taking good care of her. He also elaborated that the case happened in 2021 and the government intervened through the Social Welfare Department by rescuing Bella from her previous welfare home.

Ismail further asserted that he is thankful that Bella has recovered and regained her confidence to be able to socialise with her friends at the new welfare home. However, the Prime Minister stressed that cases similar to Bella may be happening out there but are not reported.

Hence, that is why the government has set up the new committee for the protection of these vulnerable groups in our country. Ismail further said the committee is chaired by him and has representatives from the ministries of Women, Family and Community Development; Home; Education, Housing and Local Government, Health; and the Prime Minister’s Department (Religious Affairs).

“At the same time, this committee will also look into the operations of religious educational institutions like tahfiz centres which are not registered and not managed properly,”

The committee would also ensure that all care centres are operated according to procedure in line with the Care Centres Act 1993. This is to ensure that victims of abuse or information on such cases would not be left unheard.

What do you guys think of the Prime Minister’s statement and latest initiative? Share your thoughts with us in the comments. 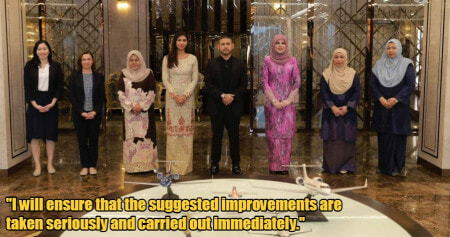