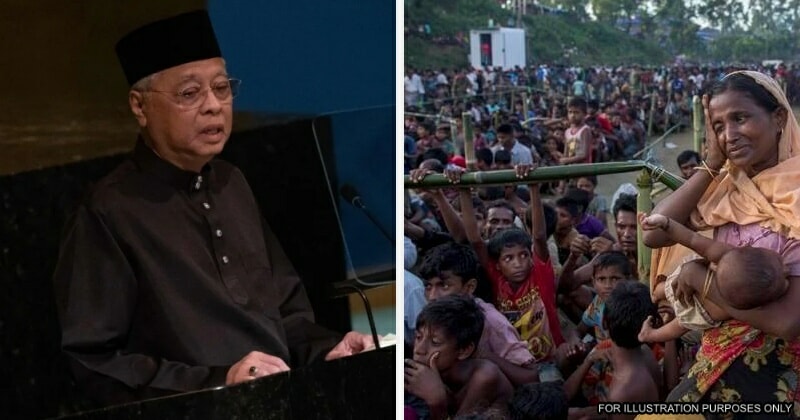 Prime Minister Datuk Seri Ismail Sabri Yaakob has called upon all countries to take in more Rohingya refugees to be resettled in their respective countries following the crisis in Myanmar. Delivering Malaysia’s National Statement at the 77th Session of the United Nations General Assembly (UNGA) today, Ismail emphasised the importance of the world addressing the root cause of the Rohingya crisis and believed that the issue will not be resolved as long as the crisis in Myanmar continues.

According to Bernama, the Prime Minister further asserted that Malaysia has taken in nearly 200,000 Rohingya refugees on humanitarian grounds despite not being a signatory of the 1951 Convention on the Status of Refugees and the 1967 protocol. He stressed that the political crisis in Myanmar has worsened the situation of millions of Myanmar refugees, including Rohingya refugees.

Ismail also expressed his sadness at the United Nations Security Council not taking any serious action in dealing with the situation and instead washed its hands off and handed the matter over to ASEAN. The Prime Minister said,

“Malaysia is disappointed that there is no meaningful progress in the implementation of the ASEAN Five Point Consensus (5PCs), especially by the Myanmar junta. In its current form, the ASEAN ‘Five Point Consensus’ cannot continue any longer. Therefore, this consensus needs to be given a new lease of life and refined based on a clearer framework, timeframe and end goal. Indeed, what’s more important is that the aspirations of the people of Myanmar must be fulfilled,” 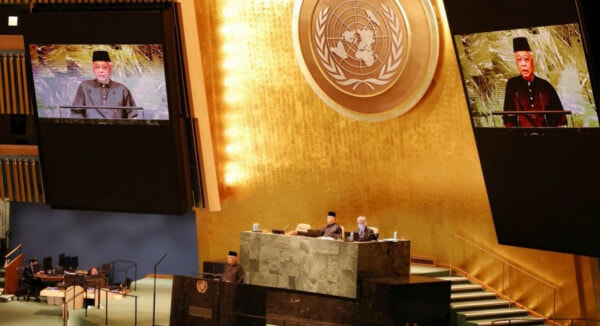 So, what do you guys think of the statement by Ismail Sabri? Share your thoughts with us in the comments! 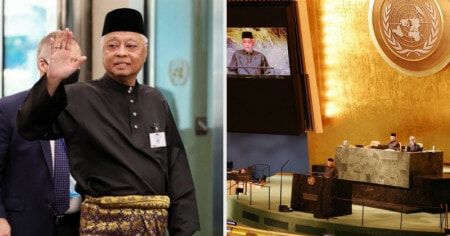