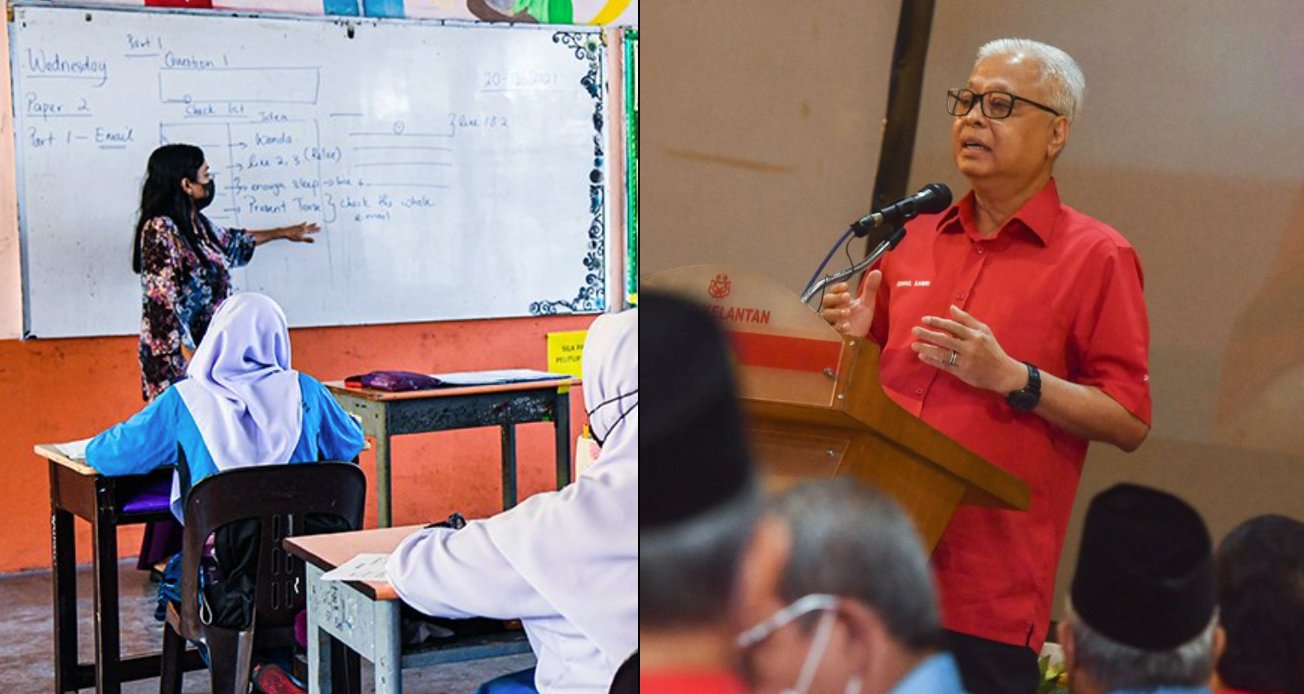 The government decided to allow teachers and staff of the Training Institute of the Community Development Department (KEMAS) to be involved in politics and the directive will take effect immediately.

As quoted by Sinar, the Prime Minister, Datuk Seri Ismail Sabri Yaakob said, before this, there was a circular that restricted teachers from politics and many educators were warned and action was taken. He elaborated,

“I have already brought this issue to the cabinet and the cabinet has decided that we permit political teachers to respect the spirit of democracy. If the circular has not been issued yet, I hope the Ministry of Education will act immediately so that no more pressure is placed on these teachers.” 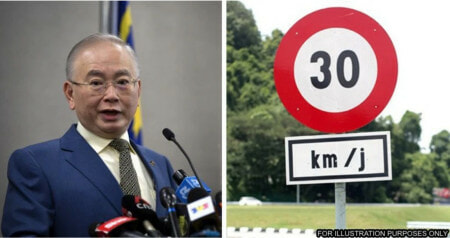