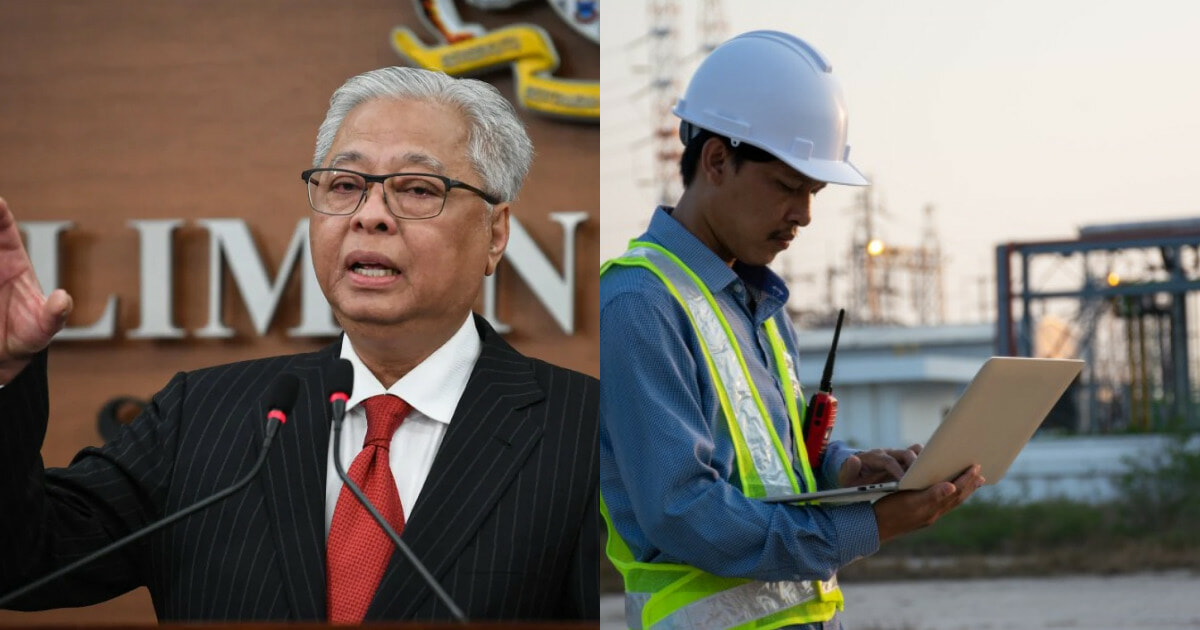 According to Prime Minister Ismail Sabri Yaakob, the government takes the issue of engineers’ low starting salary in the country seriously as it can affect the youth’s interest in the profession.

He said that this could affect Malaysia’s development and the economy as the ratio of engineers to the country’s population is much lower when compared to Japan and Germany.

He also added that the salary and remuneration in the Civil Service Engineering scheme needs to be reviewed, along with factors like engineering expertise and cost of living, as reported by BERNAMA.

Besides, he suggested that more engineers be appointed to the public service, and urged more government-linked companies to appoint engineers to senior management positions.

According to the Prime Minister, Malaysian engineers should be more aggressive and produce technology or products with high market value. With the effort of local engineers’ expertise, he hopes to attract foreign direct investment (FDI) to the country.

The Board of Engineers Malaysia (BEM) is also working on the amendment of the Registration of Engineers Act 1967, which will effectively secure the public’s interest and safety, as well as improve national economy and quality of life of Malaysians.

Also Read: PM: The Rakyat Are Being Misled by Slanders and Anti-Government Campaigns 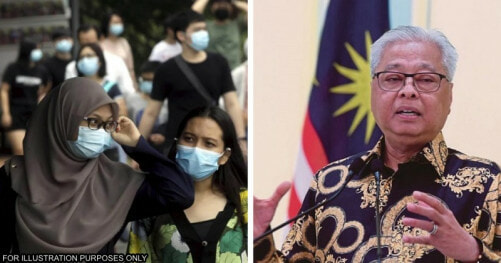