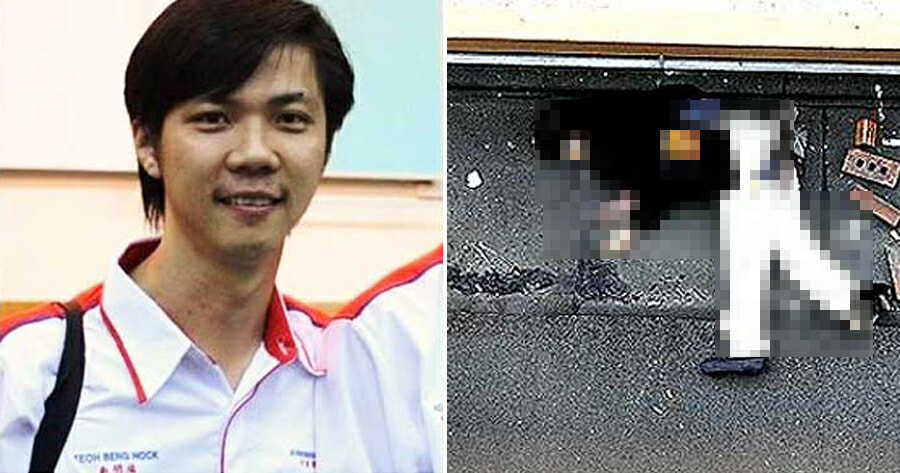 Prime Minister Tun Dr Mahathir has just given the green light to reopen the murder case of Mongolian Altantuya Shaariibuu when he met with her father, Dr Setev Shaariibuu yesterday (June 20). Following this decision, the Cabinet has also decided that they want to reopen the Teoh Beng Hock case.

Nine years ago, Teoh, 30, died on July 16, 2009. His body was found on the fifth floor corridor of Plaza Masalam in Shah Alam after he had given a statement at the Selangor Malaysian Anti-Corruption Commission’s (MACC) office on the 14th floor of the building. 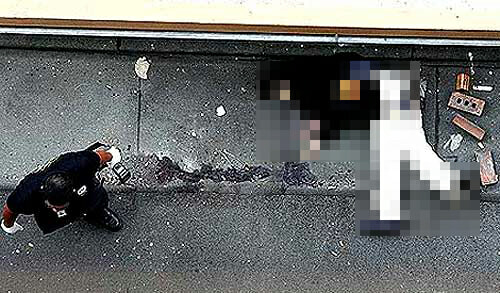 It was first held that Teoh had committed suicide after an intensive interrogation session by three MACC officers, but later it was concluded that his death was a result of acts by several anonymous people, including some MACC officers.

Finance Minister and DAP secretary-general Lim Guan Eng, has confirmed this decision and said that Attorney-General Tommy Thomas, will be consulted on how to proceed with the case, adding that no specific date has been set for a meeting yet.

“When I suggested to the Cabinet that investigations should be reopened, it was made clear that we want to bring justice to Teoh Beng Hock’s family,” he said as reported by Malay Mail.

“We will need to consult the Attorney General and the details on the formal structure will be clearer later.”

“There is an obvious need to determine the cause of death and for the demands of the family to ensure that justice can be done,” he said. 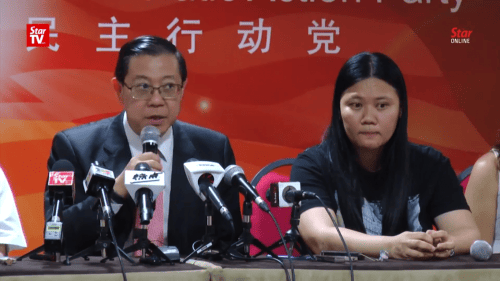 Responding to questions on whether Home Minister Tan Sri Muhyiddin Yassin was consulted on the matter, Lim said they are currently unable to as Muhyiddin is still on leave.

Gobind Singh Deo, DAP Deputy Chairman and Communications and Multimedia Minister, said that earlier investigations into the case were not enough based on the findings of the Royal Commission Inquiry (RCI) in 2011 and the judgement of the Court of Appeal in 2014.

“We do not have confidence over the report on the findings of the task force.”

“There is a lot of room for the investigations to be reopened, for the case to be looked at from different angles and different approaches to be taken,” Gobind said. 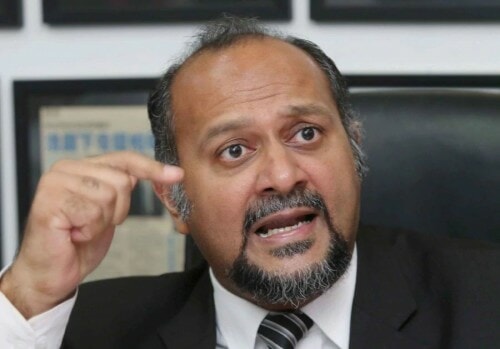 According to Free Malaysia Today, the government has been urged to suspend five officers of the MACC while the investigations were ongoing.

“The officer should not be allowed to carry on while investigations proceed, that is my view,” Gobind said.

Teoh’s sister, Teoh Lee Lan, also attended the press conference. She said that the reopening of the case is the first step to uncover the truth of the case.

“The most important thing is to bring the perpetrator to justice and find the mastermind behind the politically motivated investigation and arrest,” she said. 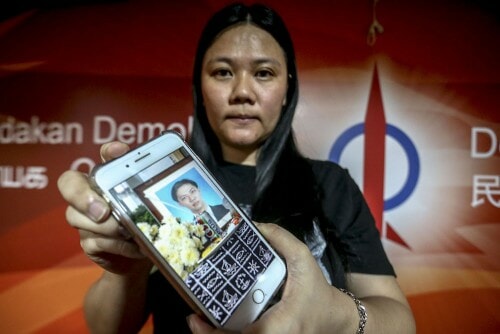 “I would like to also urge the government to push for institutional reforms to ensure tragedies as such will not reoccur in the future.”

So many cases in the past were left unsettled, but now we are finally taking the first steps to putting them to rest. We hope the families of Teoh Beng Hock and Altantuya will be able to find closure soon.

Also read: Altantuya’s Case to Be Reopened as New Evidence Emerge, No Need for Sirul to Return 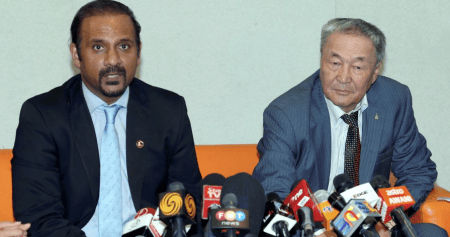