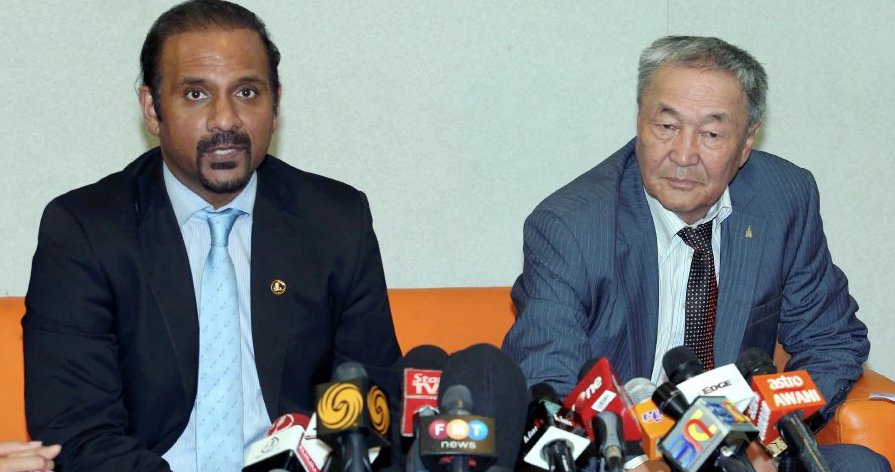 After the meeting, Dr Setev’s lawyer, Ramkarpal Singh came forward and said that they have discovered new evidence related to the murder case, and that it is sufficient to reopen investigations.

“This is our conclusion after meeting the AG for about an hour in his office,” he said, reported Free Malaysia Today. 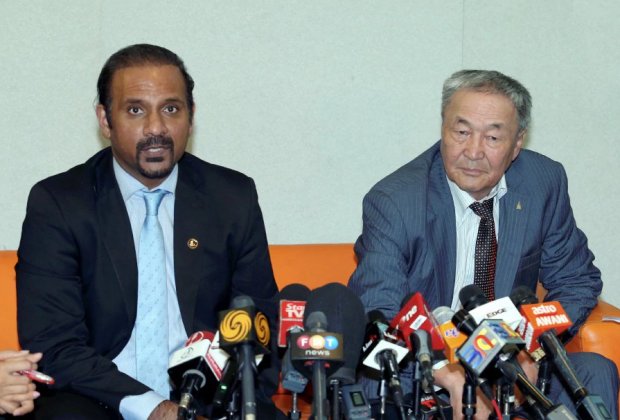 According to New Straits Times, he said that no time frame has been fixed for the investigation but based on the meeting, it cannot be delayed any longer as it has already dragged on for 12 years. That’s a long time!

He then said that he has confidence regarding the case and that they are quite optimistic that the case can be investigated further.

“The issue of motive, as to who ordered the murder of Altantuya, will allow this case to proceed and to be investigated so that those responsible can be brought to justice,” he said at a press conference at the AG’s Chambers. 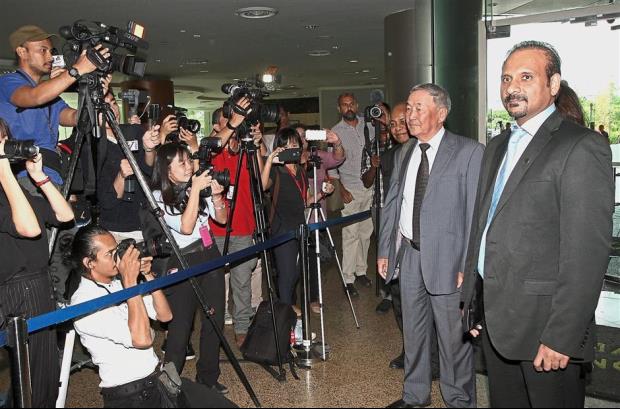 However, Rankarpal added that he is “not at liberty” to reveal further details about the new evidence.

According to The Star, he said that Sirul Azhar Umar will not be needed for the reopening of this case and that it is “not necessary” for him to return to Malaysia from Australia.

“There are easily other local leads to spark further investigation, especially on the motive for the murder,” he said.

Besides that, they had also discussed about setting up a Royal Commission of Inquiry, but that it would only be an “alternative”.

“The main focus is on reopening investigation on the case. If we can do that, we do not need the RCI,” he said. 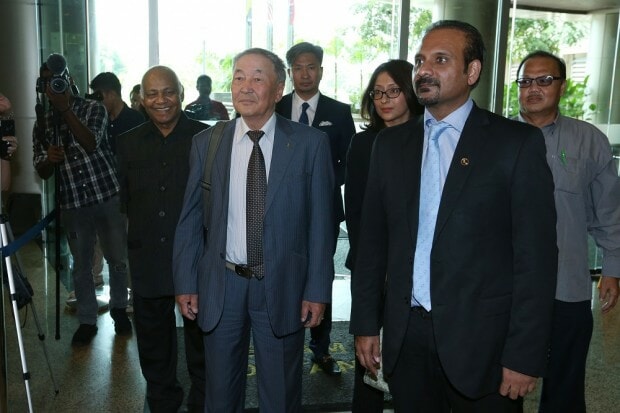 When he was asked about what he plans to inform Prime Minister Tun Dr Mahathir Mohamad in their meeting today (June 20) at 5pm, Ramkarpal said that he is confident the PM can help him solve the problems related to Altantuya’s murder.

“I will ask for his help to solve this problem, for the sake of justice,” he said.

“I hope this case ends well and improves the relations between Malaysia and Mongolia.”

Let’s hope that Dr Setev will be able to find justice for his daughter and that this case will be put to rest once and for all.

Also read: Here’s What Altantuya’s Dad Has to Say Before Meeting the AG and Dr Mahathir 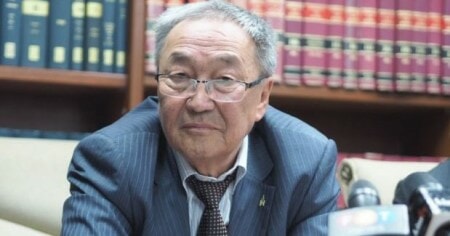