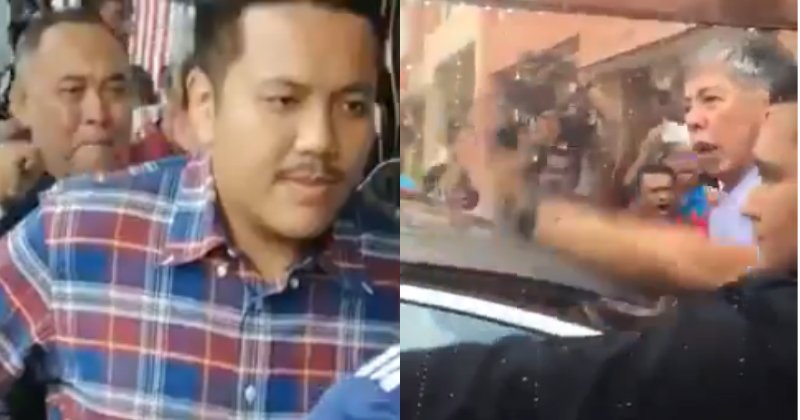 Chaos has indeed continued to bear its ugly head, following the appointment of Tan Sri Muhyiddin Yassin as the 8th Prime Minister.

The latest victim is none other than PKR Vice President Tian Chua.

In a video which made its way on social media, Tian Chua can be seen ushered out of PKR Headquarters in Petaling Jaya, amidst the echo of pengkhianat (traitor) by stout PKR supporters rallying at the scene.

Here is a video of that incident.

In the report, Harian Metro writes, “PKR Vice President Tian Chua was slapped and hurled with bottles by dissatisfied supporters for his leanings towards Azmin Ali.”

Tian Chua is not the only one to face the wrath of PKR supporters with ADUN Seberang Jaya Dr Afif Bahardin and PKR Secretary Mohd Razlan Jalaluddin facing the same fate.

In both videos, angered supporters of the party can be seen pelting both individuals with obscenities as well as projectiles, with Tian Chua getting the worst of it as he was slapped multiple times before he was forced to leave the premises.

For whatever the reason, we should not succumb to anger in situations like this. Let’s instead adopt a mature mindset and understand that violence will do more harm than good to the fabric of our society and the nation. 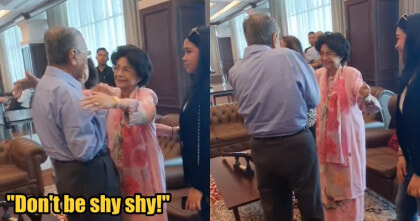