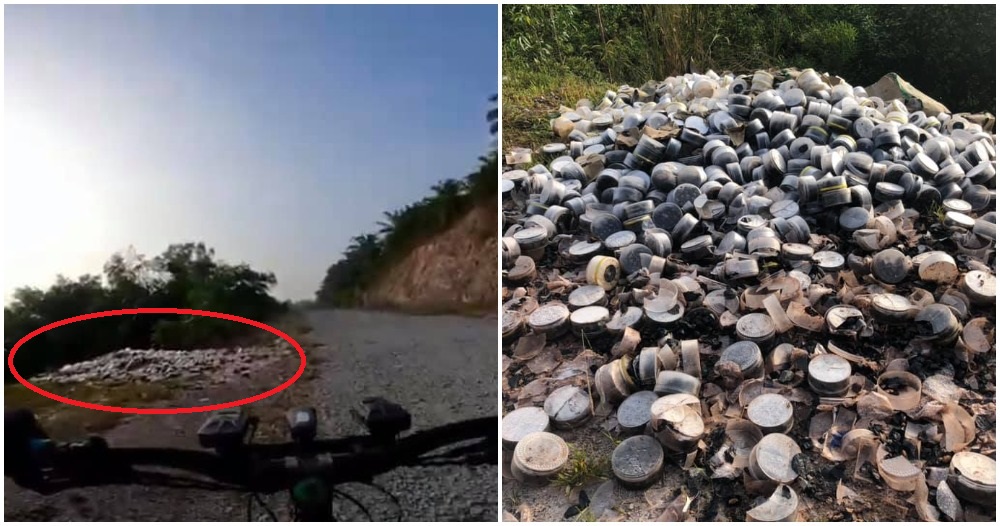 Food wastage is certainly an issue that brings no benefit to anyone.

However, in a Facebook post that has gone viral, a netizen shared his discovery of a mountain of cookies that were wasted and thrown irresponsibly at the side of the road.

Netizen Ahmad Fahmi has said that he was cycling one day at Kampung Baharu Dengkil when he stumbled upon a mountain of cookie containers at the side of the road. After checking the cookies, he said that the expiry date was on 18 December 2020.

“If you can’t finish food, don’t waste it or wait for it to expire and throw it into isolated places.”

Since this issue has gone viral, the organisations and hotel that sold/ promoted the cookies have been questioned by netizens. They have since come up with statements of their own.

Posted by Yayasan Pendidikan Malaysia on Sunday, 16 May 2021

Yayasan Pendidikan Malaysia along with Orked Penyayang have issued a joint statement in a live video. In that video, they condemned the action of food wastage. As for the cookies, they mentioned that they were sold during Raya 2020 by the hotel for fundraising. The two organisations have said that they never kept any stock as they were only responsible for promoting the product.

In the video, YPM added that they had many teens from B40 families who had registered with them for an event, so if there was an oversupply of the cookies, it doesn’t make sense that they would throw them away as they could have given them to the teens.

Hotel Tenera has also issued a statement that said that they do not have any leftover stock from the year 2020. In relation to this incident, YPM has lodged a police report and the case is now being investigated.

Posted by Yayasan Pendidikan Malaysia on Monday, 17 May 2021

Netizen Ahmad Fahmi has also told WORLD OF BUZZ that the containers have since been cleared.

We hope that the culprit behind this can be found as soon as possible! 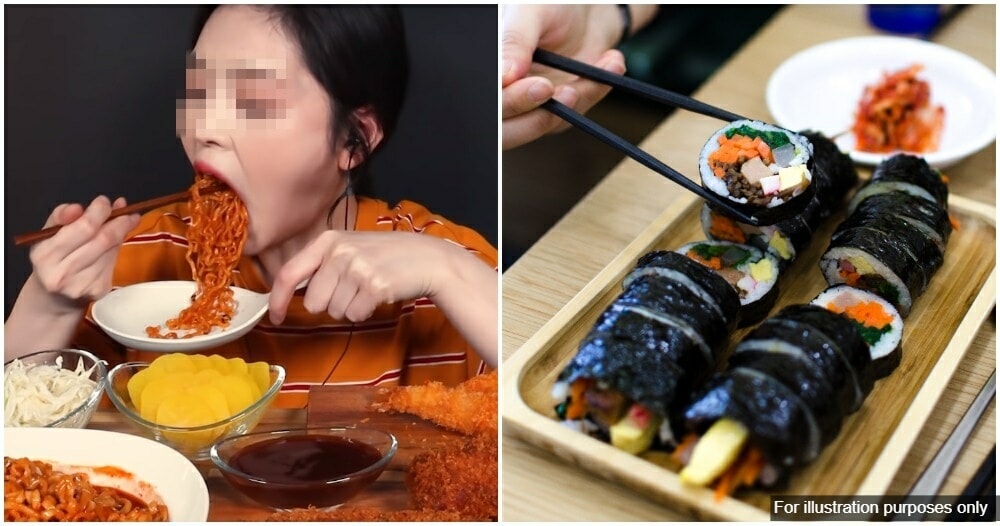