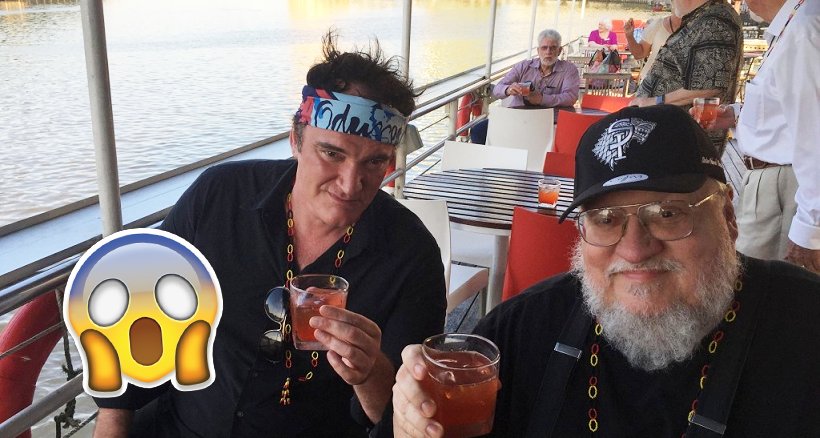 Names familiar to all of us, George R. R. Martin and Quentin Tarantino, were together in Kuching and the picture of the two legendary Americans on a Sarawak River Cruise went viral on Malaysian social media. If you know the two names, you’ll understand why this is a big deal!

Novelist George R. R. Martin who’s most known for his work on Game of Thrones posted the throwback image of him and renowned movie director Quentin Tarantino in the iconic Kuching Waterfront, as reported by The Star. 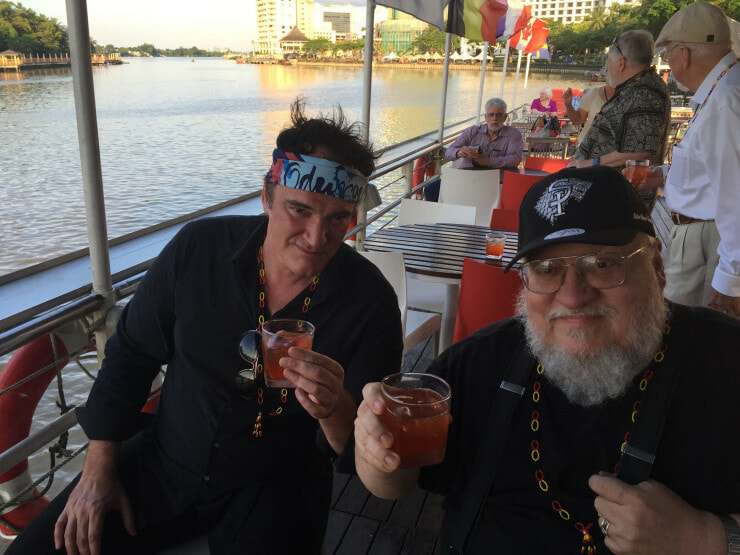 The image which was posted on both Twitter and Facebook garnered a lot of attention, with fans mentioning how crazy it would be if the two legends collaborated.

“Could you imagine a script written by GRRM and Tarantino? The budget for the blood alone would easily be a million bucks,” one Facebook user wrote.

A few Malaysians who saw the image joked that George R. R. Martin better not be looking at Sarawak to plan his future kills for his GoT characters.

Meanwhile, Martin R. R. George hits international headlines because fans couldn’t get over this image… wait for it… 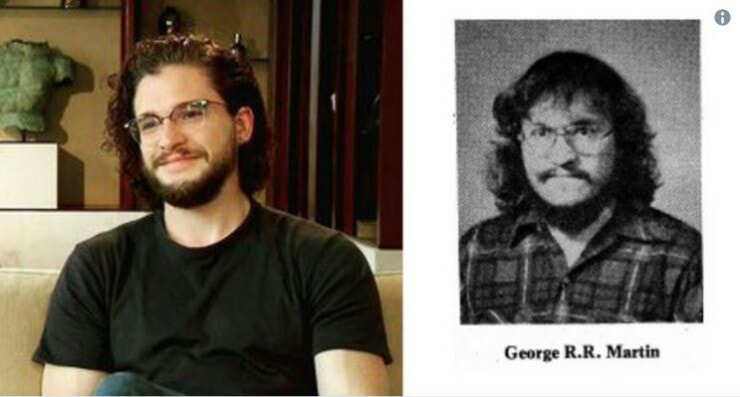 Ryan Broderick, Buzzfeed’s deputy news director tweeted two images with the caption “wanna see something wicked fucked up?”, with the left image being Kit Harrington, and then the right image being a picture of George R. R. Martin in his younger days.

We can’t get over how uncanny the two looked too! Fans all over the world were either amused or really weirded out at this discovery.

“This is very, very weird.” one tweeted.

“The 70’s are dark and full of terrors.” another one responded.

One jokingly (or maybe not) said, “Either George aged fantastically or I’m really concerned for Kit.” 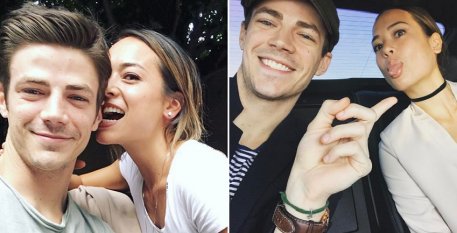