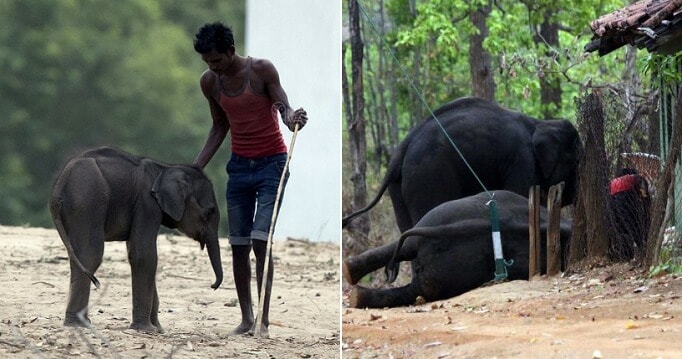 A wildlife photographer, Norman Watson, travelled all the way to Bandhavgarh National Park, India to take shots of a wild tiger, but instead he found something truly devastating, wrote Metro.

While the Tigers are taken care of in the National Park, the elephants there are treated inhumanely because they are chained up and used for tourist rides. Some of these elephants are just babies! 😥

He said that he saw these majestic creatures being whacked with five-feet long canes, and they were even heard screaming in pain. The Scottish photographer added that he came across bony elephants calves bound to the trees by chains and locked up in cages. 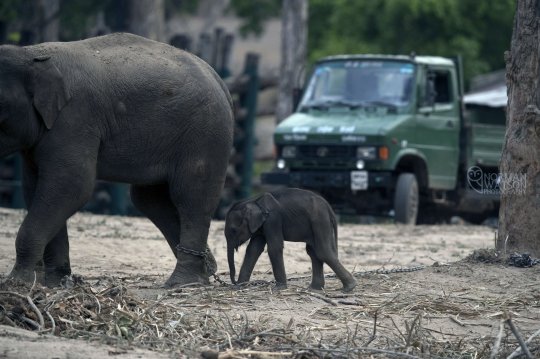 Norman, who came from Aberdeen, Scotland was quoted as saying,

“I felt so much anger, there were five people in the group and they witnessed it all, feeling the same as I do. We were shocked. The screams from the elephants when they were whipped put a shiver down my spine.

“They were in so much distress they were weeing themselves – while we were about 100 metres away, screaming for this to stop.”

On top of that, he claimed that the mahouts (aka the guides) would repeatedly beat the animals and whip them with bamboo sticks as they rode on them. On some occasions, they also let six people sit on one elephant at a time. That’s just not right! 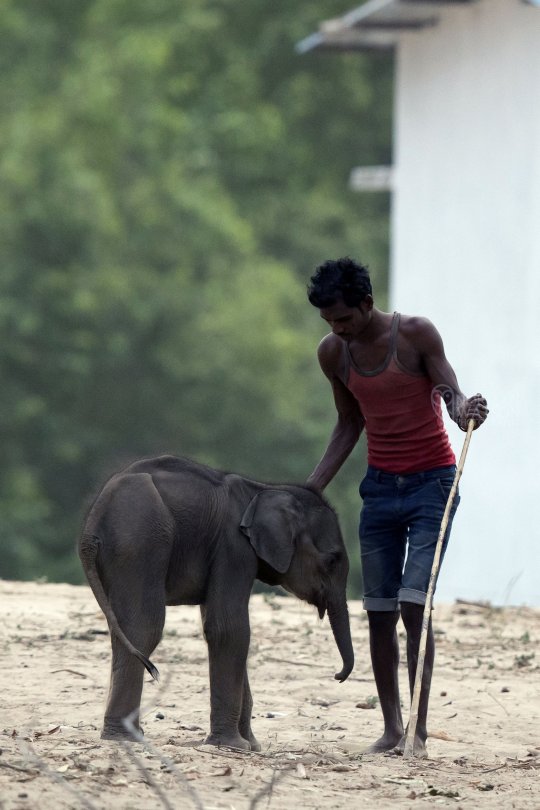 “During one of the worst incidents we witnessed, we heard the elephant in distress really trumpeting.”

“There were two young elephants, about five years old, with their legs chained so close together they were actually hopping while trying to get away from a mahout beating them with a bamboo pole.”

Norman elaborated that one mahout was seen pulling elephants’ ears meanwhile another (elephant) had a sharp hook on its ear. The mahout then rolled the elephants on their sides and whacked them for about 10 minutes. Just cruel!

Despite liking India very much, Norman noted that he will never return to Bandhavgarh until the elephant abuse halts. What do you think about his decision? 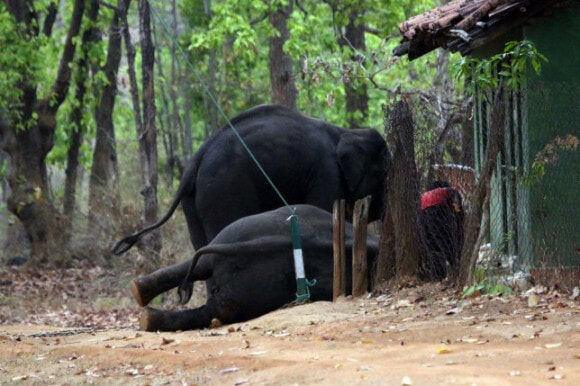 “India was a great place, friendly people but I’ll not return to Bandhavgarh until this abuse has stopped. Only people power can change wildlife abuse and animal cruelty.”

Well, we hope that the authorities will look into this matter and find a way to save these gentle giants from abuse. What are your thoughts on this matter? Let us know in the comments below! 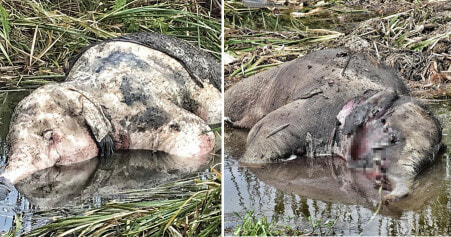