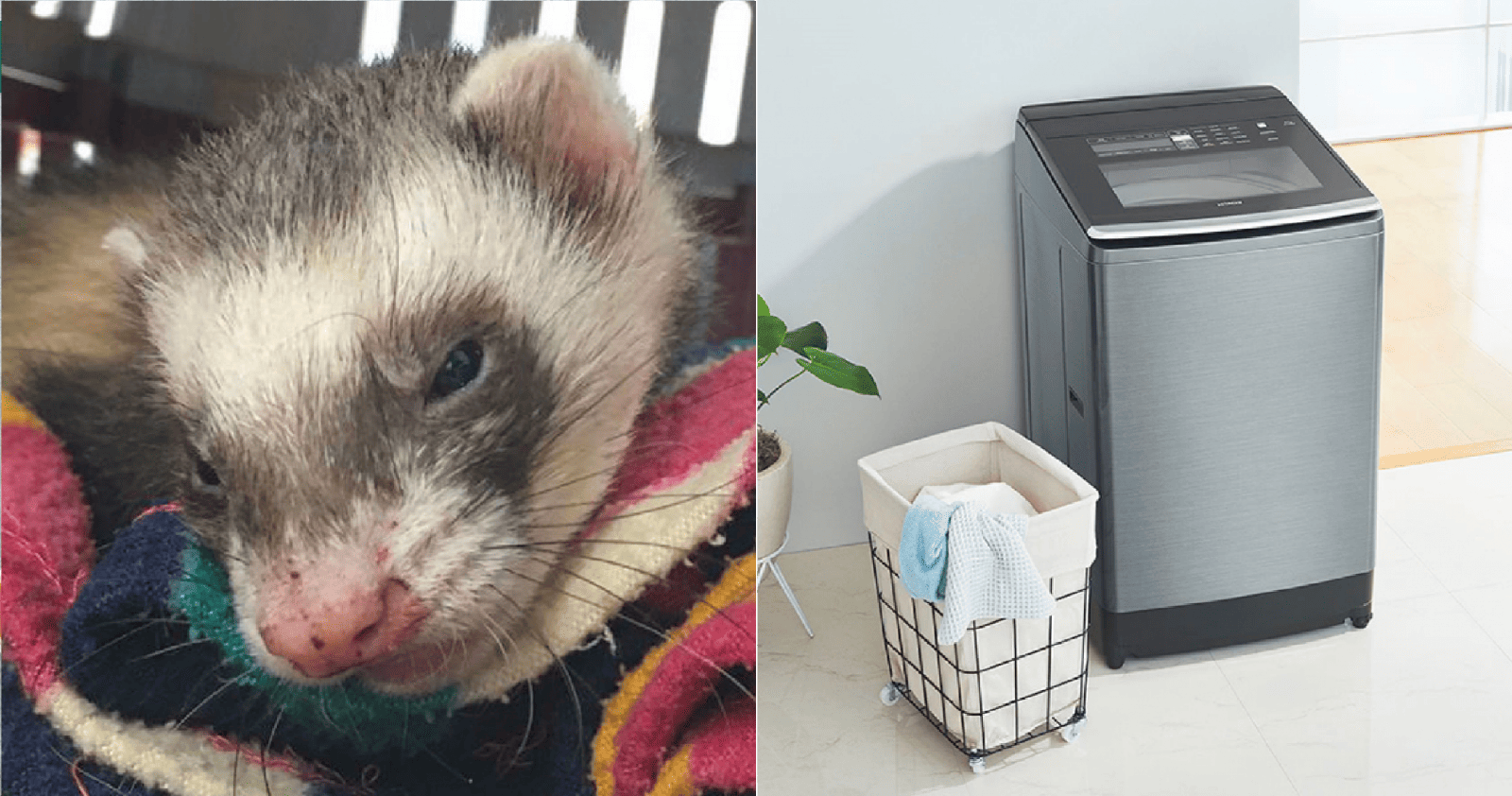 A pet ferret in Leeds, United Kingdom was given just a 1% chance of survival after being trapped inside its owner’s washing machine and went through a 100-minute wash cycle. Oh no!

As reported by BBC, the 2 year-old ferret, named Bandit suffered a collapsed lung and bruising during the whole ordeal. Thankfully, veterinarians at a local veterinary clinic called Vets4Pets was able to act quickly and save Bandit’s life. 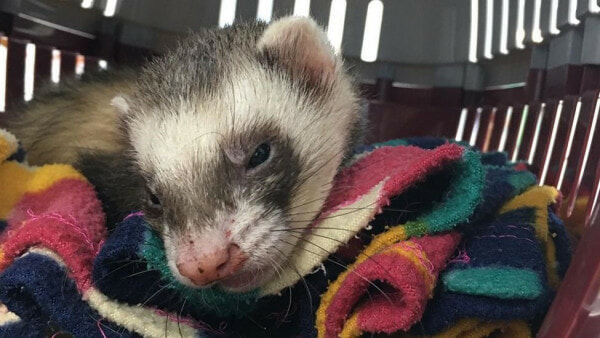 Veterinary surgeon David Massey recalled how Bandit was in “a pretty bad way when he came in” but within four hours of being admitted, the little ferret were able to make a few gentle steps. Massey further commented,

“Amazingly, within four hours of being admitted he took a few gentle steps, which is when we started to become confident that he would make a good, and miraculous, recovery.”

As of today, Bandit is still recovering and been taken care of by his sibling, Mikey. Miss Redfern recalled how Mikey was quiet for two days after Bandit had the accident and got admitted at the vet. However, as soon as he returned, his brother’s demeanour changed.

“As soon as Bandit was back, Mikey immediately perked up and seemed to want to take care of his sibling and was constantly by his side.”

Aww so sweet! Well, let this be a lesson to all you pet owners out there. Please check your washing machines before using, okay.

Also read: Kepong Man Pleads Not Guilty To Killing Cats In A Washing Machine, Mental Health To Be Evaluated 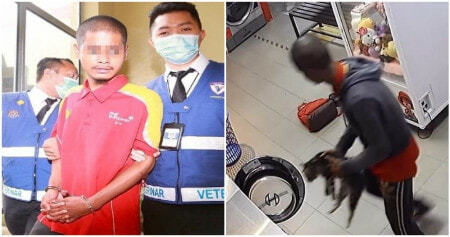