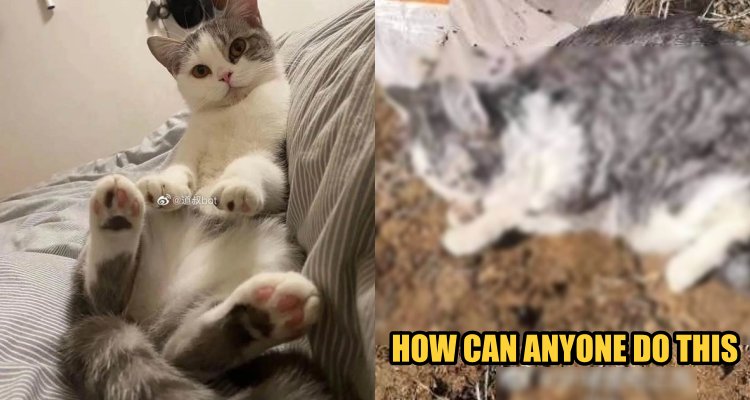 As the novel coronavirus rages and spreads across China, many people are being quarantined due to suspicions of contracting the virus. There’s no exact period of time for quarantine, so people who have pets will require help from friends or family.

A cat owner from Wuxi city in the Jiangsu province found out that his adorable cat was being BURIED ALIVE while he was away. According to HK01, the cat owner had to be quarantined at the hospital due to work reasons, and he also has not been diagnosed with the coronavirus. 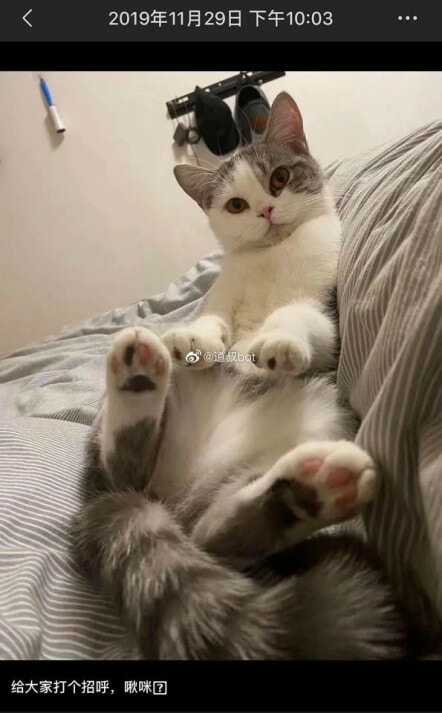 Being a responsible cat parent, he made an agreement with the housing estate management to place his cat at the balcony while waiting for his friend to come to pick it up. However, the management staff barged into his apartment despite the agreement. They reasoned that they were there to “disinfect” the apartment, and they went on to stuff the live cat into a plastic bag. 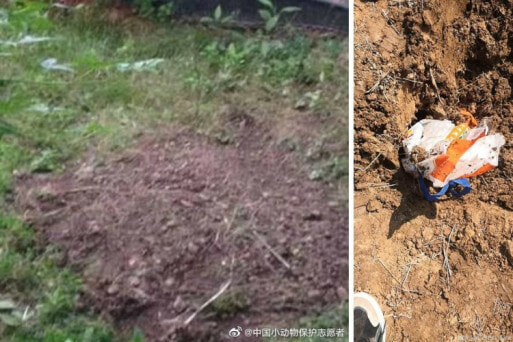 The poor cat was then buried at a wasteland, and the cruel act killed it. What was even more enraging was that when the cat owner confronted the management, they gave an extremely cold-blooded response.

The management stated that there was no one to look after the cat when they visited the apartment for disinfection, and it is a “public health emergency response”. Other than that, the management said that the neighbours “demanded” for actions to be taken. Therefore, they followed China’s Infectious Disease Control Act to “control or kill infected wild animals, livestock and poultry” when there is a disease outbreak, according to Baidu.

We’re not sure how the cat owner found out about his cat, but we can’t imagine the pain he went through looking at his cat’s cold body. Since there’s no proof that pets will affect the viral outbreak this time, it’s crazy how the management staff recklessly killed the owner’s cat when they had already made an agreement to transfer the cat to the owner’s friend. 😡 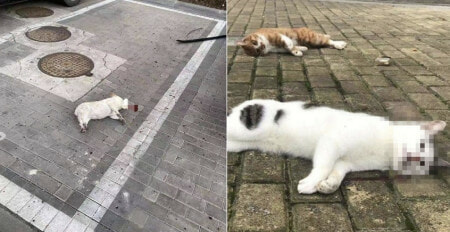